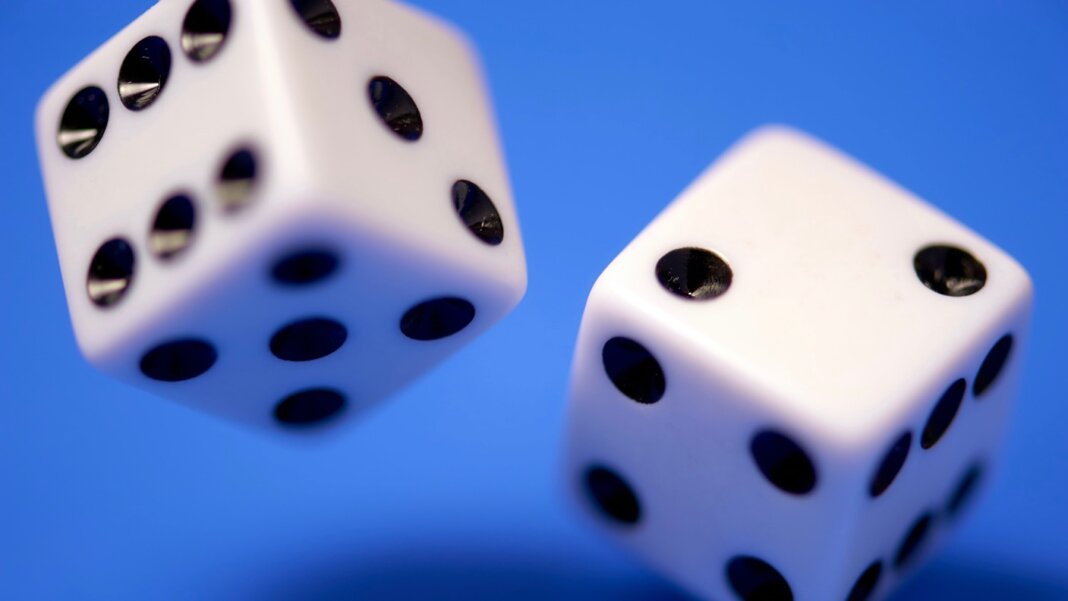 Many of us believe we are masters of our own destiny, but new research is revealing the extent to which our behavior is influenced by our genes.

It’s now possible to decipher our individual genetic code, the sequence of 3.2 billion DNA “letters” unique to each of us, that forms a blueprint for our brains and bodies.

This sequence reveals how much of our behavior has a hefty biological predisposition, meaning we might be skewed towards developing a particular attribute or characteristic. Research has shown genes may predispose not only our height, eye color, or weight, but also our vulnerability to mental ill-health, longevity, intelligence, and impulsivity. Such traits are, to varying degrees, written into our genes—sometimes thousands of genes working in concert.

Most of these genes instruct how our brain circuitry is laid down in the womb, and how it functions. We can now view a baby’s brain as it is built, even 20 weeks before birth. Circuitry changes exist in their brains that strongly correlate with genes that predispose for autism spectrum disorder and attention deficit-hyperactivity disorder (ADHD). They even predispose for conditions that might not emerge for decades: bipolar disorder, major depressive disorder, and schizophrenia.

Increasingly we are faced with the prospect that predispositions to more complex behaviors are similarly wired into our brains. These include which religion we choose, how we form our political ideologies, and even how we create our friendship groups.

Nature and Nurture Are Intertwined

There are also other ways our life stories can be passed down through generations, besides being inscribed in our DNA.

Epigenetics is a relatively new area of science that can reveal how intertwined nature and nurture can be. It looks not at changes to genes themselves, but instead at the “tags” that are put on genes from life experience, which alter how our genes are expressed.

One 2014 study looked at epigenetic changes in mice. Mice love the sweet smell of cherries, so when a waft reaches their nose, a pleasure zone in the brain lights up, motivating them to scurry around and hunt out the treat. The researchers decided to pair this smell with a mild electric shock, and the mice quickly learned to freeze in anticipation.

The study found this new memory was transmitted across the generations. The mice’s grandchildren were fearful of cherries, despite not having experienced the electric shocks themselves. The grandfather’s sperm DNA changed its shape, leaving a blueprint of the experience entwined in the genes.

This is ongoing research and novel science, so questions remain about how these mechanisms might apply to humans. But preliminary results indicate epigenetic changes can influence descendants of extremely traumatic events.

One study showed the sons of US Civil War prisoners had an 11% higher death rate by their mid-40s. Another small study showed survivors of the Holocaust, and their children, carried epigenetic changes in a gene that was linked to their levels of cortisol, a hormone involved in the stress response. It’s a complicated picture, but the results suggest descendants have a higher net cortisol level and are therefore more susceptible to anxiety disorders.

Do We Have Any Scope for Free Will?

Of course, it’s not simply the case that our lives are set in stone by the brain we’re born with, the DNA given to us by our parents, and the memories passed down from our grandparents.

There is, thankfully, still scope for change. As we learn, new connections form between nerve cells. As the new skill is practiced, or the learning relived, the connections strengthen and the learning is consolidated into a memory. If the memory is repeatedly visited, it will become the default route for electrical signals in the brain, meaning learned behavior becomes habit.

Take riding a bike, for example. We don’t know how to ride one when we are born, but through trial and error, and a few small crashes along the way, we can learn to do it.

Similar principles create the basis for both perception and navigation. We make and strengthen neural connections as we move around our environment and conjure our perception of the space that surrounds us.

But there’s a catch: sometimes our past learnings blind us to future truths. Watch the video below—we’re all biased towards seeing faces in our environment. This preference causes us to ignore the shadow cues telling us it is the back end of a mask. Instead, we rely on tried and tested routes within our brains, generating the image of another face.

This illusion illustrates how difficult it can be to change our minds. Our identity and expectations are based on past experiences. It can take too much cognitive energy to break down the frameworks in our minds.

As I explore in my latest book published last year, The Science of Fate, this research touches on one of life’s biggest mysteries: our individual capacity for choice.

For me, there’s something beautiful about viewing ourselves as elegant machinery. Input from the world is processed in our unique brains to produce the output that is our behavior.

However, many of us may not wish to relinquish the idea of being free agents. Biological determinism, the idea that human behavior is entirely innate, rightly makes people nervous. It’s abhorrent to think that appalling acts in our history were perpetrated by people who were powerless to stop them, because that raises the specter that they might happen again.

Perhaps instead, we could think of ourselves as not being restricted by our genes. Acknowledging the biology that influences our individuality may then empower us to better pool our strengths and harness our collective cognitive capacity to shape the world for the better.