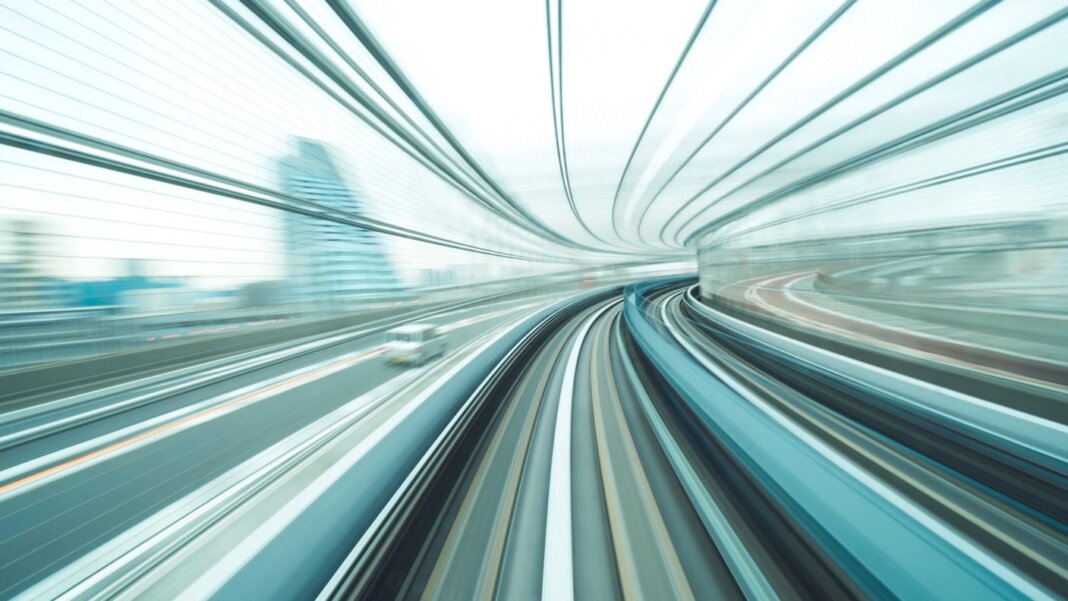 ‘It Will Change Everything’: DeepMind’s AI Makes Gigantic Leap in Solving Protein Structures
Ewen Callaway | Nature
“In some cases, AlphaFold’s structure predictions were indistinguishable from those determined using ‘gold standard’ experimental methods such as X-ray crystallography and, in recent years, cryo-electron microscopy (cryo-EM). AlphaFold might not obviate the need for these laborious and expensive methods—yet—say scientists, but the AI will make it possible to study living things in new ways.”

The Modern World Has Finally Become Too Complex for Any of Us to Understand
Tim Maughan | OneZero
“One of the dominant themes of the last few years is that nothing makes sense. …I am here to tell you that the reason so much of the world seems incomprehensible is that it is incomprehensible. From social media to the global economy to supply chains, our lives rest precariously on systems that have become so complex, and we have yielded so much of it to technologies and autonomous actors that no one totally comprehends it all.”

How AI Bumblebee Brains Could Usher in a New Era of Navigation
Luke Dormehl | Digital Trends
“i‘Building a honeybee brain in silicon could therefore help develop sophisticated navigation tools that could be lightweight, ultra-low-powered, and orders of magnitude more efficient than the deep learning approaches,’ said David Rajan, CEO of Opteran. The company’s technology could power future drones, autonomous vehicles, and various robots.”

Cultured Meat Has Been Approved for Consumers for the First Time
Niall Firth | MIT Technology Review
“Restaurant-goers in Singapore will soon get the chance to eat chicken nuggets grown in bioreactors. …An as-yet-unnamed restaurant in Singapore will soon be the first to have Just’s cultured chicken on the menu, but [Just cofounder and CEO, Josh] Tetrick says he plans to expand after that. ‘We’ll go from a single restaurant to five to 10 and then eventually into retail and then after that, outside Singapore,’ he says.”

How Shenzhen Turned All Its 16,000 Buses Fully Electric
William Ralston | Wired
“Shenzhen, China is the world’s first city to realize the full electrification of its bus fleet. Besides the fact that they’re quieter, the city’s 16,000 electric buses emit around 48 per cent less carbon dioxide and much fewer pollutants. They’re also cheaper to fuel and, with their streamlined engines, easier to maintain.”

For the Second Time Ever, an Asteroid Sample Returns to Earth
Daniel Oberhaus | Wired
“Early on Sunday morning, the skies above a secluded military complex in central Australia will be brightened by a fireball plummeting to Earth. It will be a flamboyant homecoming for the sample return capsule from Hayabusa2, a Japanese spacecraft launched almost exactly six years ago on a mission to shoot an ancient asteroid and steal some of its dirt.”