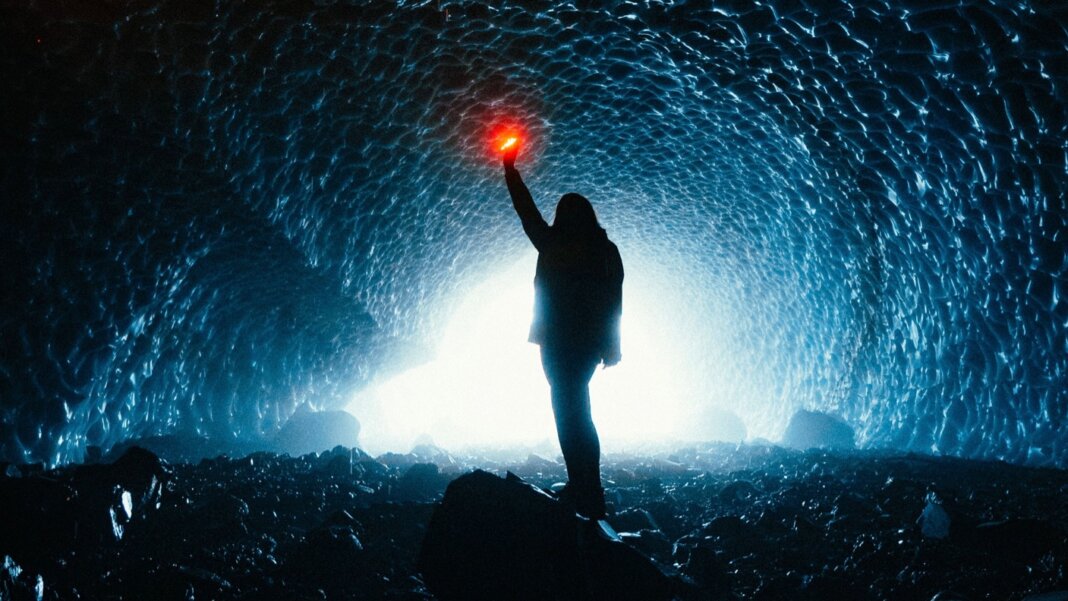 Human-Made Stuff Now Outweighs All Life on Earth
Stephanie Pappas | Scientific American
“Humanity has reached a new milestone in its dominance of the planet: human-made objects may now outweigh all of the living beings on Earth. Roads, houses, shopping malls, fishing vessels, printer paper, coffee mugs, smartphones and all the other infrastructure of daily life now weigh in at approximately 1.1 trillion metric tons—equal to the combined dry weight of all plants, animals, fungi, bacteria, archaea and protists on the planet.”

So, It Turns Out SpaceX Is Pretty Good at Rocketing
Eric Berger | Ars Technica
“As the Sun sank toward the South Texas horizon, a fantastical-looking spaceship rose into the reddening sky. It was, in a word, epic. …This was one heck of a test-flight that addressed a number of unknowns about Starship, which is the upper stage of SpaceX’s new launch system and may one day land humans on the Moon, Mars, and beyond.”

Tiny Four-Bit Computers Are All You Need to Train AI
Karen Hao | MIT Technology Review
“The work…could increase the speed and cut the energy costs needed to train deep learning by more than sevenfold. It could also make training powerful AI models possible on smartphones and other small devices, which would improve privacy by helping to keep personal data on a local device. And it would make the process more accessible to researchers outside big, resource-rich tech companies.”

Did Quantum Scape Just Solve a 40-Year-Old Battery Problem?
Daniel Oberhaus | Wired
“[The properties of solid state batteries] would send…energy density through the roof, enable ultra-fast charging, and would eliminate the risk of battery fires. But for the past 40 years, no one has been able to make a solid-state battery that delivers on this promise—until earlier this year, when a secretive startup called QuantumScape claimed to have solved the problem. Now it has the data to prove it.”

Hyundai Buys Boston Dynamics for Nearly $1 Billion. Now What?
Evan Ackerman | IEEE Spectrum
“I hope that Boston Dynamics is unique enough that the kinds of rules that normally apply to robotics companies (or companies in general) can be set aside, at least somewhat, but I also worry that what made Boston Dynamics great was the explicit funding for the kinds of radical ideas that eventually resulted in robots like Atlas and Spot. Can Hyundai continue giving Boston Dynamics the support and freedom that they need to keep doing the kinds of things that have made them legendary? I certainly hope so.”

CRISPR and Another Genetic Strategy Fix Cell Defects in Two Common Blood Disorders
Jocelyn Kaiser | Science
“It is a double milestone: new evidence that cures are possible for many people born with sickle cell disease and another serious blood disorder, beta-thalassemia, and a first for the genome editor CRISPR. Today, in The New England Journal of Medicine (NEJM) and tomorrow at the American Society of Hematology (ASH) meeting, teams report that two strategies for directly fixing malfunctioning blood cells have dramatically improved the health of a handful of people with these genetic diseases.”

The Dark Side of Big Tech’s Funding for AI Research
Tom Simonite | Wired
“Timnit Gebru’s exit from Google is a powerful reminder of how thoroughly companies dominate the field, with the biggest computers and the most resources. …[Meredith] Whittaker of AI Now says properly probing the societal effects of AI is fundamentally incompatible with corporate labs. ‘That kind of research that looks at the power and politics of AI is and must be inherently adversarial to the firms that are profiting from this technology.’i”