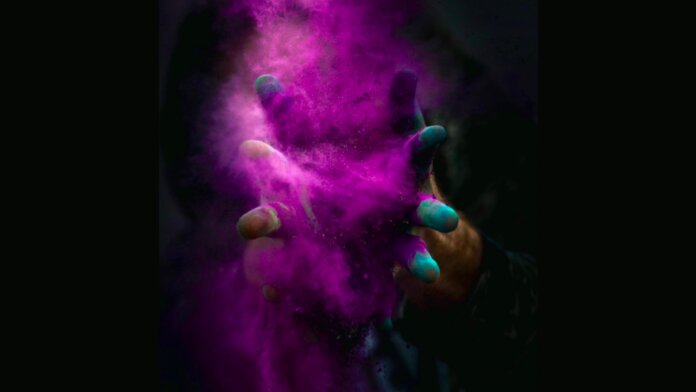 This Avocado Armchair Could Be the Future of AI
Will Douglas Heaven | MIT Technology Review
“OpenAI has extended GPT-3 with two new models that combine [natural language processing] with image recognition to give its AI a better understanding of everyday concepts. … ‘We live in a visual world,’ says Ilya Sutskever, chief scientist at OpenAI. ‘In the long run, you’re going to have models which understand both text and images. AI will be able to understand language better because it can see what words and sentences mean.’i”

Elon Musk Has Become the World’s Richest Person, as Tesla Stock Rallies
Gillian Friedman | The New York Times
“Elon Musk, the chief executive of Tesla and SpaceX, is now the richest person in the world. An increase in Tesla’s share price on Thursday pushed Mr. Musk past Jeff Bezos, the founder of Amazon, on the Bloomberg Billionaires Index, a ranking of the world’s 500 wealthiest people. ‘How strange,’ Mr. Musk said on Twitter. ‘Well, back to work,’ he added.”

The World’s Cryptocurrency Market Is Now Worth More Than $1 Trillion
Timothy B. Lee | Ars Technica
“The price of [Bitcoin] the oldest virtual currency has risen to almost $40,000, pushing the value of all bitcoins in circulation up to more than $700 billion. Ether, the cryptocurrency of the Ethereum network, is now worth more than $140 billion. Then there’s a long list of less valuable cryptocurrencies, including Tether at $22 billion, Litecoin at $11 billion, and Bitcoin Cash at $8 billion.”

A 25-Year-Old Bet Comes Due: Has Tech Destroyed Society?
Steven Levy | Wired
“Much more than a thousand bucks was at stake: The bet was a showdown between two fiercely opposed views on the nature of progress. In a time of climate crisis, a pandemic, and predatory capitalism, is optimism about humanity’s future still justified? [Kevin] Kelly and [Kirkpatrick] Sale each represent an extreme side of the divide. For the men involved, the bet’s outcome would be a personal validation—or repudiation—of their lifelong quests.”

New Quantum Algorithms Finally Crack Nonlinear Equations
Max G. Levy | Quanta
“i‘[Chaos in nonlinear systems] is part of why it’s difficult to predict the weather or understand complicated fluid flow,’ said Andrew Childs, a quantum information researcher at the University of Maryland. ‘There are hard computational problems that you could solve, if you could [figure out] these nonlinear dynamics.’ That may soon be possible.”

Hundreds of Google Employees Unionize, Culminating Years of Activism
Kate Conger | The New York Times
“The union’s creation is highly unusual for the tech industry, which has long resisted efforts to organize its largely white-collar work force. It follows increasing demands by employees at Google for policy overhauls on pay, harassment and ethics, and is likely to escalate tensions with top leadership.”

Robots Made of Ice Could Build and Repair Themselves on Other Planets
Evan Ackerman | IEEE Spectrum
“…even if (say) the Mars rovers did have the ability to swap their own wheels when they got worn out, where are you going to get new robot wheels on Mars, anyway? And this is the bigger problem—finding the necessary resources to keep robots running in extreme environments. …You can’t make wheels out of solar power, but you can make wheels, and other structural components, out of another material that can be found just lying around all over the place: ice.”

Galaxy-Size Bubbles Discovered Towering Over the Milky Way
Charlie Wood | Quanta
“When Peter Predehl, an astrophysicist at the Max Planck Institute for Extraterrestrial Physics in Germany, first laid eyes on the new map of the universe’s hottest objects, he immediately recognized the aftermath of a galactic catastrophe. A bright yellow cloud billowed tens of thousands of light-years upward from the Milky Way’s flat disk, with a fainter twin reflected below.”

VR Is Not a Hit. That’s OK.
Shira Ovide | The New York Times
“Not every technology needs to be in the hands of billions of people to make a difference. Finding a comfy niche can be good enough. …[VR and AR] have remained far outside the mainstream. As Kevin [Roose’s] column showed, that doesn’t mean that these technologies are destined for the dustbin of failure. It highlights the vast middle ground between a flop and a technology used by billions.”