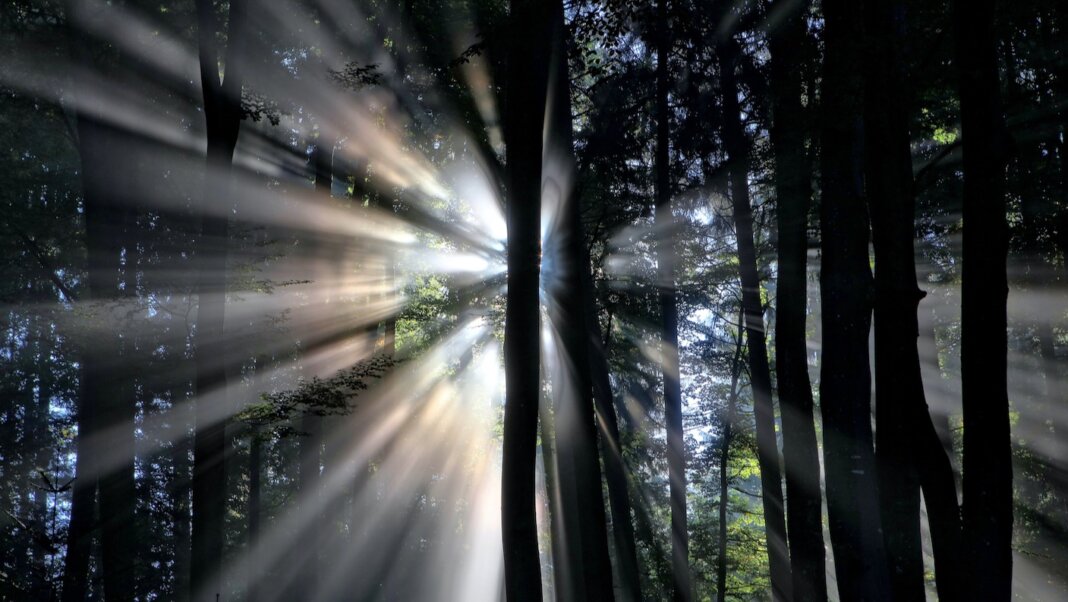 This Chinese Lab Is Aiming for Big AI Breakthroughs
Will Knight | Wired
“China produces as many artificial intelligence researchers as the US, but it lags in key fields like machine learning. The government hopes to make up ground. …It set AI researchers the goal of making ‘fundamental breakthroughs by 2025’ and called for the country to be ‘the world’s primary innovation center by 2030.’ BAAI opened a year later, in Zhongguancun, a neighborhood of Beijing designed to replicate US innovation hubs such as Boston and Silicon Valley.”

What Elon Musk’s $100 Million Carbon Capture Prize Could Mean
James Temple | MIT Technology Review
“[Elon Musk] announced on Twitter that he plans to give away $100 million of [his $180 billion net worth] as a prize for the ‘best carbon capture technology.’ …Another $100 million could certainly help whatever venture, or ventures, clinch Musk’s prize. But it’s a tiny fraction of his wealth and will also only go so far. …Money aside, however, one thing Musk has a particular knack for is generating attention. And this is a space in need of it.”

Synthetic Cornea Helped a Legally Blind Man Regain His Sight
Steve Dent | Engadget
“While the implant doesn’t contain any electronics, it could help more people than any robotic eye. ‘After years of hard work, seeing a colleague implant the CorNeat KPro with ease and witnessing a fellow human being regain his sight the following day was electrifying and emotionally moving, there were a lot of tears in the room,’ said CorNeat Vision co-founder Dr. Gilad Litvin.”

MIT Develops Method for Lab-Grown Plants That May Eventually Lead to Alternatives to Forestry and Farming
Darrell Etherington | TechCrunch
“If the work of these researchers can eventually be used to create a way to produce lab-grown wood for use in construction and fabrication in a way that’s scalable and efficient, then there’s tremendous potential in terms of reducing the impact on forestry globally. Eventually, the team even theorizes you could coax the growth of plant-based materials into specific target shapes, so you could also do some of the manufacturing in the lab, by growing a wood table directly for instance.”

China’s Surging Private Space Industry Is Out to Challenge the US
Neel V. Patel | MIT Technology Review
“[The Ceres-1] was a commercial rocket—only the second from a Chinese company ever to go into space. And the launch happened less than three years after the company was founded. The achievement is a milestone for China’s fledgling—but rapidly growing—private space industry, an increasingly critical part of the country’s quest to dethrone the US as the world’s preeminent space power.”

Janet Yellen Will Consider Limiting Use of Cryptocurrency
Timothy B. Lee | Ars Technica
“Cryptocurrencies could come under renewed regulatory scrutiny over the next four years if Janet Yellen, Joe Biden’s pick to lead the Treasury Department, gets her way. During Yellen’s Tuesday confirmation hearing before the Senate Finance Committee, Sen. Maggie Hassan (D-N.H.) asked Yellen about the use of cryptocurrency by terrorists and other criminals. ‘Cryptocurrencies are a particular concern,’ Yellen responded. ‘I think many are used—at least in a transactions sense—mainly for illicit financing.’i”

Secret Ingredient Found to Power Supernovas
Thomas Lewton | Quanta
“…Only in the last few years, with the growth of supercomputers, have theorists had enough computing power to model massive stars with the complexity needed to achieve explosions. …These new simulations are giving researchers a better understanding of exactly how supernovas have shaped the universe we see today.”