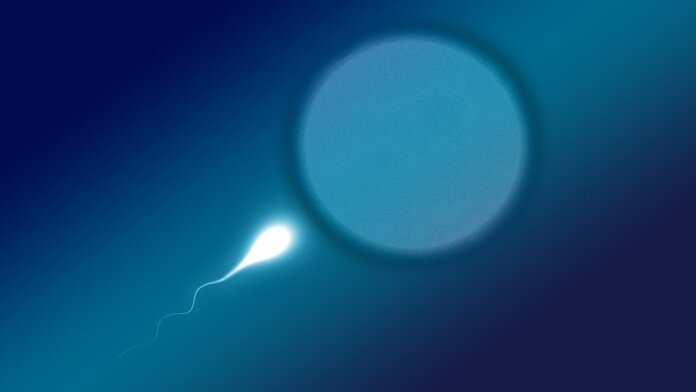 The first baby conceived using in-vitro fertilization (IVF) was born in the UK in 1978. Over 40 years later, the technique has become commonplace, but its success rate is still fairly low at around 22 to 30 percent. A female-founded Israeli startup called Embryonics is setting out to change this by using artificial intelligence to screen embryos.

IVF consists of fertilizing a woman’s egg with her partner’s or a donor’s sperm outside of her body, creating an embryo that’s then implanted in the uterus. It’s not an easy process in any sense of the word—physically, emotionally, or financially. Insurance rarely covers IVF, and the costs run anywhere from $12,000 to $25,000 per cycle (a cycle takes about a month and includes stimulating a woman’s ovaries to produce eggs, extracting the eggs, inseminating them outside the body, and implanting an embryo).

Women have to give themselves daily hormone shots to stimulate egg production, and these can cause uncomfortable side effects. After so much stress and expense, it’s disheartening to think that the odds of a successful pregnancy are, at best, one in three.

A crucial factor in whether or not an IVF cycle works—that is, whether the embryo implants in the uterus and begins to develop into a healthy fetus—is the quality of the embryo. Doctors examine embryos through a microscope to determine how many cells they contain and whether they appear healthy, and choose the one that looks most viable.

But the human eye can only see so much, even with the help of a microscope; despite embryologists’ efforts to select the “best” embryo, success rates are still relatively low. “Many decisions are based on gut feeling or personal experience,” said Embryonics founder and CEO Yael Gold-Zamir. “Even if you go to the same IVF center, two experts can give you different opinions on the same embryo.”

This is where Embryonics’ technology comes in. They used 8,789 time-lapse videos of developing embryos to train an algorithm that predicts the likelihood of successful embryo implantation. A little less than half of the embryos from the dataset were graded by embryologists, and implantation data was integrated when it was available (as a binary “successful” or “failed” metric).

The algorithm uses geometric deep learning, a technique that takes a traditional convolutional neural network—which filters input data to create maps of its features, and is most commonly used for image recognition—and applies it to more complex data like 3D objects and graphs. Within days after fertilization, the embryo is still at the blastocyst stage, essentially a microscopic clump of just 200-300 cells; the algorithm uses this deep learning technique to spot and identify patterns in embryo development that human embryologists either wouldn’t see at all, or would require massive collation of data to validate.

On top of the embryo videos, Embryonics’ team incorporated patient data and environmental data from the lab into its algorithm, with encouraging results: the company reports that using its algorithm resulted in a 12 percent increase in positive predictive value (identifying embryos that would lead to implantation and healthy pregnancy) and a 29 percent increase in negative predictive value (identifying embyros that would not result in successful pregnancy) when compared to an external panel of embryologists.

TechCrunch reported last week that in a pilot of 11 women who used Embryonics’ algorithm to select their embryos, 6 are enjoying successful pregnancies, while 5 are still awaiting results.

Embryonics wasn’t the first group to think of using AI to screen embryos; a similar algorithm developed in 2019 by researchers at Weill Cornell Medicine was able to classify the quality of a set of embryo images with 97 percent accuracy. But Embryonics will be one of the first to bring this sort of technology to market. The company is waiting to receive approval from European regulatory bodies to be able to sell the software to fertility clinics in Europe.

Its timing is ripe: as more and more women delay having kids due to lifestyle and career-related factors, demand for IVF is growing, and will likely accelerate in coming years.

The company ultimately hopes to bring its product to the US, as well as to expand its work to include using data to improve hormonal stimulation.