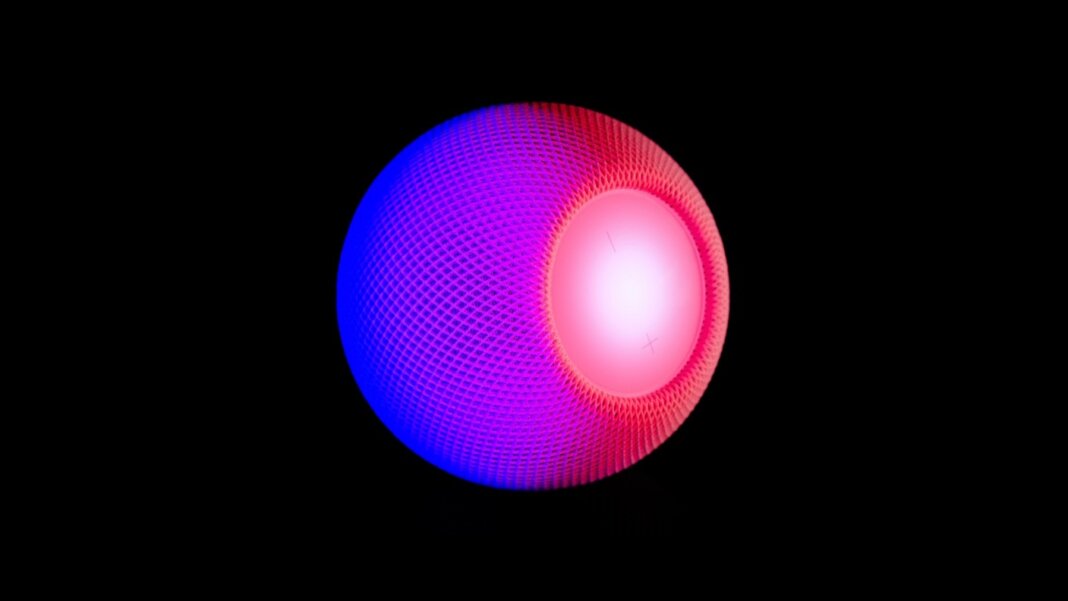 SpaceX Announces First ‘All-Civilian’ Mission to Space
Joey Roulette | The Verge
“Elon Musk’s SpaceX is planning to send its first ‘all-civilian’ crew to space at the end of 2021 in a charity-focused mission commanded by tech entrepreneur Jared Isaacman. The company said in a press release it’ll pick three people to ride alongside Isaacman to orbit aboard SpaceX’s Crew Dragon capsule.”

Ceramic Ink Could Allow Doctors to 3D Print Bones Directly Into Patient’s Body
Luke Dormehl | Digital Trends
“[Researchers from the University of New South Wales in Sydney, Australia] have developed a special ceramic ink that’s able to be printed with live cells, and without dangerous chemicals, at room temperature. The eventual goal is to be able to 3D print bones directly into the cavity of a patient, for scenarios in which a certain portion of bone has been removed or destroyed.”

The Next Act for Messenger RNA Could Be Bigger Than Covid Vaccines
Antonio Regalado | MIT Technology Review
“In the near future, researchers believe, shots that deliver temporary instructions into cells could lead to vaccines against herpes and malaria, better flu vaccines, and, if the covid-19 germ keeps mutating, updated coronavirus vaccinations, too. But researchers also see a future well beyond vaccines. They think the technology will permit cheap gene fixes for cancer, sickle-cell disease, and maybe even HIV.”

We’re Just Out Here 3D-Printing Meat Now, I Guess
Brianna Provenzano | Gizmodo
“If you can 3D-print a gun… if you can 3D-print a home… then brother, you might as well pull up a chair and 3D-print yourself some meat while you’re at it, because these masses aren’t going to feed themselves. Plant-based meat substitute startup Novameat recently unveiled a closer look at the plant-based meat alternative it’s been producing with its proprietary 3D-printing technology.”

Unlimited Computer Fractals Can Help Train AI to See
Will Douglas Heaven | MIT Technology Review
“Large datasets like ImageNet have supercharged the last 10 years of AI vision, but they are hard to produce and contain bias. Computer generated datasets provide an alternative. It’s a weird idea but it could be a big deal. Generating training data automatically is an exciting trend in machine learning. And using an endless supply of synthetic images rather than photos scraped from the internet avoids problems with existing hand-crafted data sets.”

The Terrifying Warning Lurking in Earth’s Ancient Rock Record
Peter Brannan | The Atlantic
“To truly appreciate the coming changes to our planet, we need to plumb the history of climate change. So let us take a trip back into deep time, a journey that will begin with the familiar climate of recorded history and end in the feverish, high-CO2 greenhouse of the early age of mammals, 50 million years ago. It is a sobering journey, one that warns of catastrophic surprises that may be in store.”

Clearview AI’s Facial Recognition App Called Illegal in Canada
Kashmir Hill | The New York Times
“The facial recognition app Clearview AI is not welcome in Canada and the company that developed it should delete Canadians’ faces from its database, the country’s privacy commissioner said on Wednesday. ‘What Clearview does is mass surveillance, and it is illegal,’ Commissioner Daniel Therrien said at a news conference. He forcefully denounced the company as putting all of society ‘continually in a police lineup.’i”