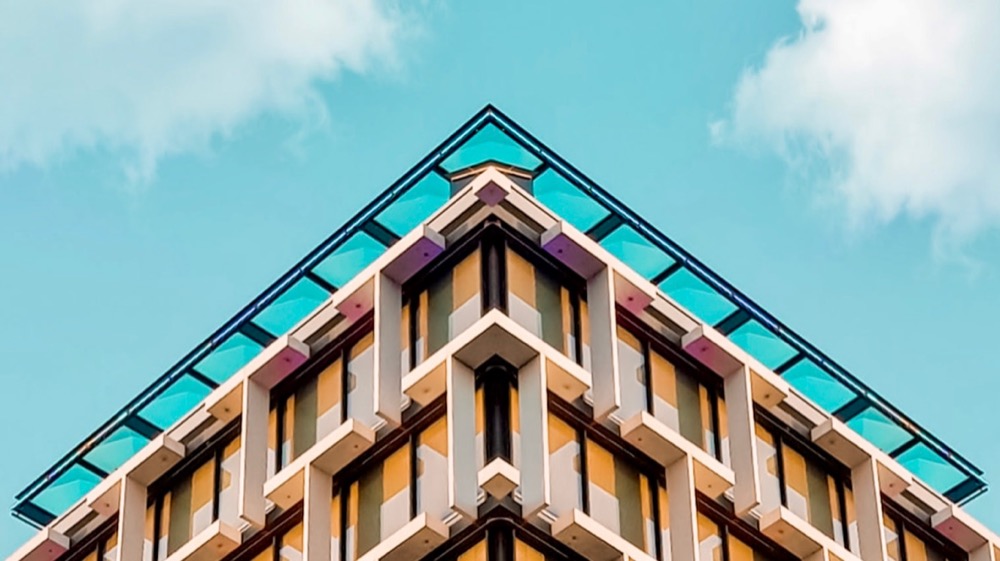 A New Artificial Intelligence Makes Mistakes—on Purpose
Will Knight | Wired
“It took about 50 years for computers to eviscerate humans in the venerable game of chess. A standard smartphone can now play the kind of moves that make a grandmaster’s head spin. But one artificial intelligence program is taking a few steps backward, to appreciate how average humans play—blunders and all.”

Bitcoin’s Price Rises to $50,000 as Mainstream Institutions Hop On
Timothy B. Lee | Ars Technica
“Bitcoin’s price is now far above the previous peak of $19,500 reached in December 2017. Bitcoin’s value has risen by almost 70 percent since the start of 2021. No single factor seems to be driving the cryptocurrency’s rise. Instead, the price is rising as more and more mainstream organizations are deciding to treat it as an ordinary investment asset.”

Million-Year-Old Mammoth Teeth Contain Oldest DNA Ever Found
Jeanne Timmons | Gizmodo
“An international team of scientists has sequenced DNA from mammoth teeth that is at least a million years old, if not older. This research, published today in Nature, not only provides exciting new insight into mammoth evolutionary history, it reveals an entirely unknown lineage of ancient mammoth.”

Scientists Accidentally Discover Strange Creatures Under a Half Mile of Ice
Matt Simon | Wired
“i‘It’s like, bloody hell!’ Smith says. ‘It’s just one big boulder in the middle of a relatively flat seafloor. It’s not as if the seafloor is littered with these things.’ Just his luck to drill in the only wrong place. Wrong place for collecting seafloor muck, but the absolute right place for a one-in-a-million shot at finding life in an environment that scientists didn’t reckon could support much of it.”

Highest-Resolution Images of DNA Reveal It’s Surprisingly Jiggly
George Dvorsky | Gizmodo
“Scientists have captured the highest-resolution images ever taken of DNA, revealing previously unseen twisting and squirming behaviors. …These hidden movements were revealed by computer simulations fed with the highest-resolution images ever taken of a single molecule of DNA. The new study is exposing previously unseen behaviors in the self-replicating molecule, and this research could eventually lead to the development of powerful new genetic therapies.”

The First Battery-Powered Tanker Is Coming to Tokyo
Maria Gallucci | IEEE Spectrum
“The Japanese tanker is Corvus’s first fully-electric coastal freighter project; the company hopes the e5 will be the first of hundreds more just like it. ‘We see it [as] a beachhead for the coastal shipping market globally,’ Puchalski said. ‘There are many other coastal freighter types that are similar in size and energy demand.’ The number of battery-powered ships has ballooned from virtually zero a decade ago to hundreds worldwide.”

Report: NASA’s Only Realistic Path for Humans on Mars Is Nuclear Propulsion
Eric Berger | Ars Technica
“Conducted at the request of NASA, a broad-based committee of experts assessed the viability of two means of propulsion—nuclear thermal and nuclear electric—for a human mission launching to Mars in 2039. ‘One of the primary takeaways of the report is that if we want to send humans to Mars, and we want to do so repeatedly and in a sustainable way, nuclear space propulsion is on the path,’ said [JPL’s] Bobby Braun.”

NASA’s Perseverance Rover Successfully Lands on Mars
Joey Roulette | The Verge
“Perseverance hit Mars’ atmosphere on time at 3:48PM ET at speeds of about 12,100 miles per hour, diving toward the surface in an infamously challenging sequence engineers call the “seven minutes of terror.” With an 11-minute comms delay between Mars and Earth, the spacecraft had to carry out its seven-minute plunge at all by itself with a wickedly complex set of pre-programmed instructions.”

A First-of-Its-Kind Geoengineering Experiment Is About to Take Its First Step
James Temple | MIT Technology Review
“When I visited Frank Keutsch in the fall of 2019, he walked me down to the lab, where the tube, wrapped in gray insulation, ran the length of a bench in the back corner. By filling it with the right combination of gases, at particular temperatures and pressures, Keutsch and his colleagues had simulated the conditions some 20 kilometers above Earth’s surface. In testing how various chemicals react in this rarefied air, the team hoped to conduct a crude test of a controversial scheme known as solar geoengineering.”