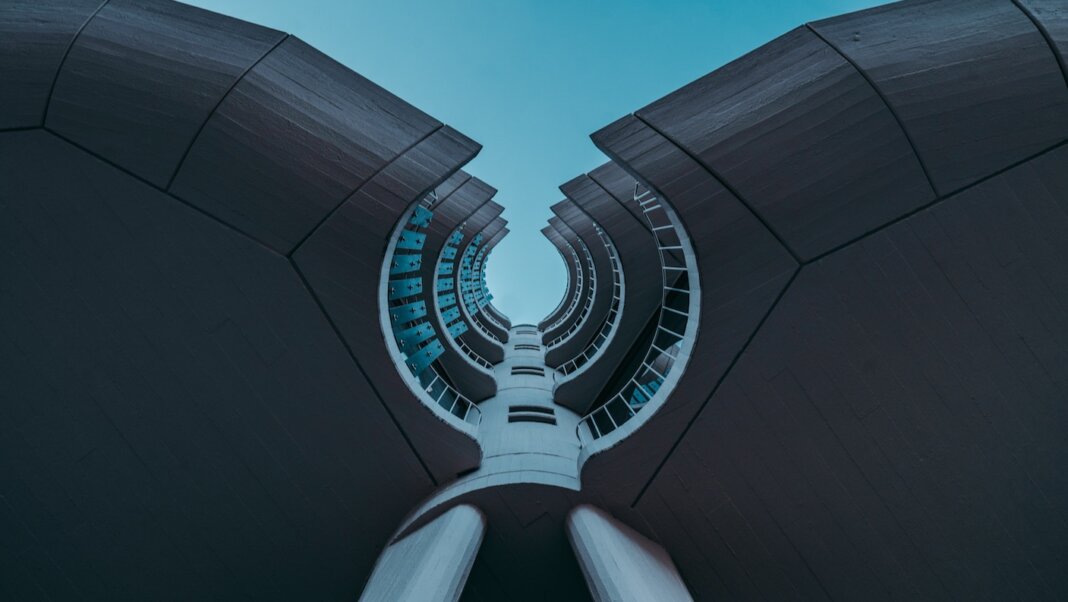 Facebook’s New AI Teaches Itself to See With Less Human Help
Will Knight | Wired
“Peer inside an AI algorithm and you’ll find something constructed using data that was curated and labeled by an army of human workers. Now, Facebook has shown how some AI algorithms can learn to do useful work with far less human help. The company built an algorithm that learned to recognize objects in images with little help from labels.”

New AI ‘Deep Nostalgia’ Brings Old Photos, Including Very Old Ones, to Life
Kim Lyons | The Verge
“The Deep Nostalgia service, offered by online genealogy company MyHeritage, uses AI licensed from D-ID to create the effect that a still photo is moving. It’s kinda like the iOS Live Photos feature, which adds a few seconds of video to help smartphone photographers find the best shot. But Deep Nostalgia can take photos from any camera and bring them to ‘life.’i”

Could ‘Topological Materials’ Be a New Medium For Ultra-Fast Electronics?
Charles Q. Choi | IEEE Spectrum
“Potential future transistors that can exceed Moore’s law may rely on exotic materials called ‘topological matter’ in which electricity flows across surfaces only, with virtually no dissipation of energy. And now new findings suggest these special topological materials might one day find use in high-speed, low-power electronics and in quantum computers.”

A Chinese Province Could Ban Bitcoin Mining to Cut Down Energy Use
Dharna Noor | Gizmodo
“Since energy prices in Inner Mongolia are particularly low, many bitcoin miners have set up shop there specifically. The region is the third-largest mining site in China. Because the grid is heavily coal-powered, however, that’s led to skyrocketing emissions, putting it in conflict with President Xi Jinping’s promise last September to have China reach peak carbon emissions by 2030 at the latest and achieve carbon neutrality before 2060.”

Mesh Is Microsoft’s Vision for Sending Your Hologram Back to the Office
Sam Rutherford | Gizmodo
“With Mesh, Microsoft is hoping to create a virtual environment capable of sharing data, 3D models, avatars, and more—basically, the company wants to upgrade the traditional remote-working experience with the power of AR and VR. In the future, Microsoft is planning for something it’s calling ‘holoportation,’ which will allow Mesh devices to create photorealistic digital avatars of your body that can appear in virtual spaces anywhere in the world—assuming you’ve been invited, of course.”

Rocket Lab Could Be SpaceX’s Biggest Rival
Neel V. Patel | MIT Technology Review
“At 40 meters tall and able to carry 20 times the weight that Electron can, [the new] Neutron [rocket] is being touted by Rocket Lab as its entry into markets for large satellite and mega-constellation launches, as well as future robotics missions to the moon and Mars. Even more tantalizing, Rocket Lab says Neutron will be designed for human spaceflight as well.”

Can Alien Smog Lead Us to Extraterrestrial Civilizations?
Meghan Herbst | Wired
“Kopparapu is at the forefront of an emerging field in astronomy that is aiming to identify technosignatures, or technological markers we can search for in the cosmos. No longer conceptually limited to radio signals, astronomers are looking for ways we could identify planets or other spacefaring objects by looking for things like atmospheric gases, lasers, and even hypothetical sun-encircling structures called Dyson spheres.”

China Charges Ahead With a National Digital Currency
Nathaniel Popper and Cao Li | The New York Times
“China has charged ahead with a bold effort to remake the way that government-backed money works, rolling out its own digital currency with different qualities than cash or digital deposits. The country’s central bank, which began testing eCNY last year in four cities, recently expanded those trials to bigger cities such as Beijing and Shanghai, according to government presentations.”