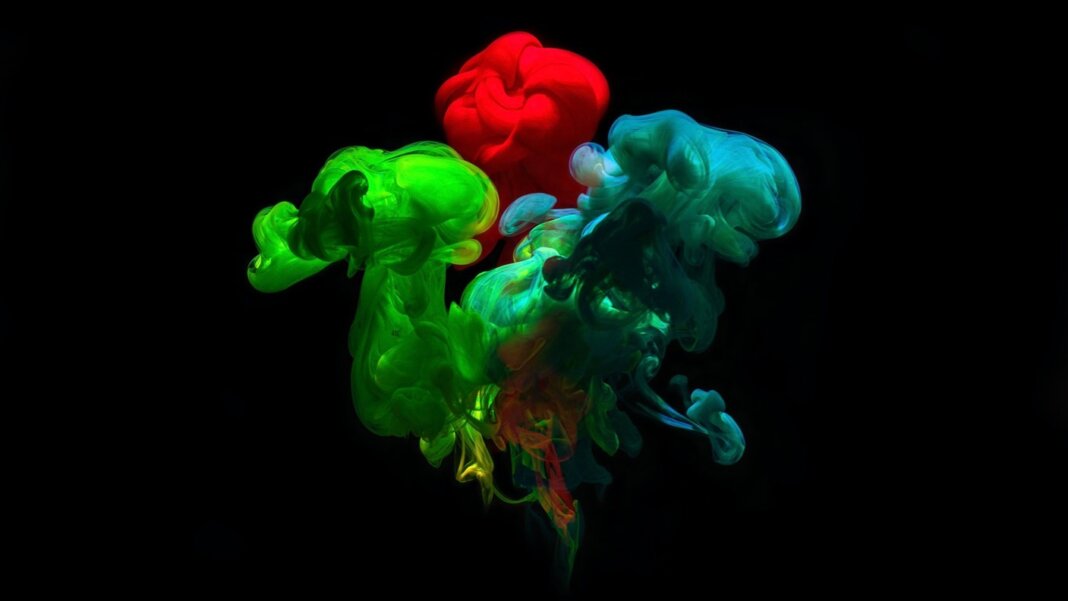 This Chip for AI Works Using Light, Not Electrons
Will Knight | Wired
“As demand for artificial intelligence grows, so does hunger for the computer power needed to keep AI running. Lightmatter, a startup born at MIT, is betting that AI’s voracious hunger will spawn demand for a fundamentally different kind of computer chip—one that uses light to perform key calculations. ‘Either we invent new kinds of computers to continue,’ says Lightmatter CEO Nick Harris, ‘or AI slows down.’i”

With This CAD for Genomes, You Can Design New Organisms
Eliza Strickland | IEEE Spectrum
“Imagine being able to design a new organism as easily as you can design a new integrated circuit. That’s the ultimate vision behind the computer-aided design (CAD) program being developed by the GP-write consortium. ‘We’re taking the same things we’d do for design automation in electronics, and applying them to biology,’ says Doug Densmore, an associate professor of electrical and computer engineering at Boston University.”

Hey, So These Sea Slugs Decapitate Themselves and Grow New Bodies
Matt Simon | Wired
“That’s right: It pulled a Deadpool. Just a few hours after its self-decapitation, the head began dragging itself around to feed. After a day, the neck wound had closed. After a week, it started to regenerate a heart. In less than a month, the whole body had grown back, and the disembodied slug was embodied once more.”

Move Over, Deep Nostalgia, This AI App Can Make Kim Jong-un Sing ‘I Will Survive’
Helen Sullivan | The Guardian
“If you’ve ever wanted to know what it might be like to see Kim Jong-un let loose at karaoke, your wish has been granted, thanks to an app that lets users turn photographs of anyone—or anything remotely resembling a face—into uncanny AI-powered videos of them lip syncing famous songs.”

GM Unveils Plans for Lithium-Metal Batteries That Could Boost EV Range
Steve Dent | Engadget
“GM has released more details about its next-generation Ultium batteries, including plans for lithium-metal (Li-metal) technology to boost performance and energy density. The automaker announced that it has signed an agreement to work with SolidEnergy Systems (SES), an MIT spinoff developing prototype Li-metal batteries with nearly double the capacity of current lithium-ion cells.”

Xi’s Gambit: China Plans for a World Without American Technology
Paul Mozur and Steven Lee Myers | The New York Times
“China is freeing up tens of billions of dollars for its tech industry to borrow. It is cataloging the sectors where the United States or others could cut off access to crucial technologies. And when its leaders released their most important economic plans last week, they laid out their ambitions to become an innovation superpower beholden to none.”

Imaginary Numbers May Be Essential for Describing Reality
Charlie Wood | Wired
“…physicists may have just shown for the first time that imaginary numbers are, in a sense, real. A group of quantum theorists designed an experiment whose outcome depends on whether nature has an imaginary side. Provided that quantum mechanics is correct—an assumption few would quibble with—the team’s argument essentially guarantees that complex numbers are an unavoidable part of our description of the physical universe.”

What Is Life? Its Vast Diversity Defies Easy Definition
Carl Zimmer | Quanta
“i‘It is commonly said,’ the scientists Frances Westall and André Brack wrote in 2018, ‘that there are as many definitions of life as there are people trying to define it.’ …As an observer of science and of scientists, I find this behavior strange. It is as if astronomers kept coming up with new ways to define stars. …With scientists adrift in an ocean of definitions, philosophers rowed out to offer lifelines.”