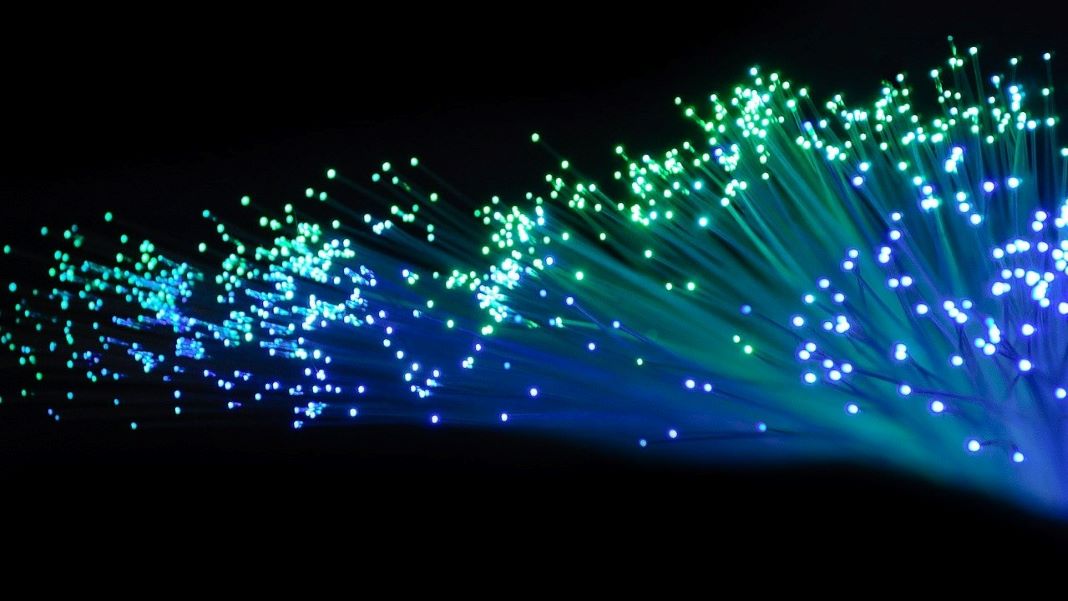 Bridging the gap between the cryogenically-cooled inner workings of quantum computers and the conventional electronics that control them is an outstanding challenge. Current approaches look unlikely to scale, but new research suggests optical fiber could be the key to creating devices big enough to revolutionize computing.

The past decade has seen significant breakthroughs in quantum computing, and a host of well-heeled technology companies joining the race to build the first commercially useful machines. But despite the progress, today’s leading quantum processors still only feature a few tens of qubits, the quantum equivalents of bits and the fundamental building blocks of the technology.

That’s orders of magnitude away from the number most experts think we’ll need to build a universal quantum computer powerful enough to tackle useful problems beyond conventional computers. While estimates vary, it’s likely to require millions of qubits, which could be hard to reach with current approaches.

Today’s leading processors use superconducting qubits, which are incredibly sensitive and have to be stored at temperatures close to absolute zero to prevent background thermal energy from disturbing them. They are both controlled and measured using microwave pulses, which are transmitted via dedicated electrical cables to each qubit individually.

The problem is that sending signals down these cables produces a tiny yet unavoidable amount of heat. At current qubit numbers this is manageable, but beyond a few thousand qubits the heat generated by thousands of these cables is likely to interfere with the operation of the processors.

Researchers at the National Institute of Standards and Technology think they might have found a workaround. They have devised a way of sending the microwave pulses down optical fiber cables, which generate far less heat and could make it possible to pack millions of qubits together safely.

“I think this advance will have high impact because it combines two totally different technologies, photonics and superconducting qubits, to solve a very important problem,” NIST physicist John Teufel said in a press release. “Optical fiber can also carry far more data in a much smaller volume than conventional cable.”

Sending the microwave pulses over optical fiber was more complicated than simply switching out the cables. In a paper in Nature, the researchers describe how the long-wavelength microwave pulses first had to be converted into much shorter-wavelength infrared light signals using a device called an electro-optic modulator.

These were then transmitted down the optical fiber to a photodetector that can operate at the same cryogenic temperatures as the qubits. As the light hits the photodetectors, it produces an oscillating current, which in turn generates microwave pulses that can be used to either alter or measure the state of the qubit.

When the researchers used their system to measure the qubits’ state, they achieved an accuracy of 98 percent, exactly the same as when they carried out the measurement using a conventional electrical cable.

The authors acknowledge that work is already underway to try and reduce the heat produced by current approaches, including the development of thinner wires, proposals to replace wires with superconducting cables, or a process called multiplexing that makes it possible to send many signals over the same cable simultaneously.

But optical fiber is a well-established technology, and is already replacing electrical wires in many areas of computing thanks to its ability to carry far more data. The authors also point out that components used in this experiment were designed to work at room temperature, so optimizing them for cryogenic temperatures could provide significant performance gains.

Solving the wiring problem is still only a small part of the much broader challenge of building large-scale quantum computers. But the research suggests a tried and tested technology could remove at least one of the hurdles in the way.