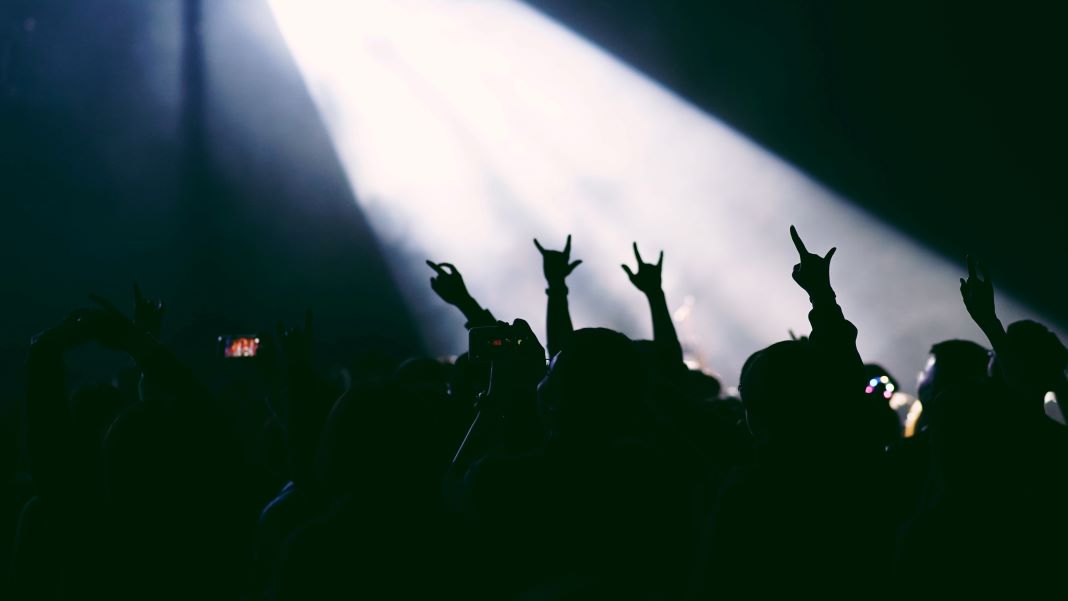 One of the primary capabilities separating human intelligence from artificial intelligence is our ability to be creative—to use nothing but the world around us, our experiences, and our brains to create art. At present, AI needs to be extensively trained on human-made works of art in order to produce new work, so we’ve still got a leg up. That said, neural networks like OpenAI’s GPT-3 and Russian designer Nikolay Ironov have been able to create content indistinguishable from human-made work.

Now there’s another example of AI artistry that’s hard to tell apart from the real thing, and it’s sure to excite 90s alternative rock fans the world over: a brand-new, never-heard-before Nirvana song. Or, more accurately, a song written by a neural network that was trained on Nirvana’s music.

The song is called “Drowned in the Sun,” and it does have a pretty Nirvana-esque ring to it. The neural network that wrote it is Magenta, which was launched by Google in 2016 with the goal of training machines to create art—or as the tool’s website puts it, exploring the role of machine learning as a tool in the creative process. Magenta was built using TensorFlow, Google’s massive open-source software library focused on deep learning applications.

The song was written as part of an album called Lost Tapes of the 27 Club, a project carried out by a Toronto-based organization called Over the Bridge focused on mental health in the music industry.

Here’s how a computer was able to write a song in the unique style of a deceased musician. Music, 20 to 30 tracks, was fed into Magenta’s neural network in the form of MIDI files. MIDI stands for Musical Instrument Digital Interface, and the format contains the details of a song written in code that represents musical parameters like pitch and tempo. Components of each song, like vocal melody or rhythm guitar, were fed in one at a time.

The neural network found patterns in these different components, and got enough of a handle on them that when given a few notes to start from, it could use those patterns to predict what would come next; in this case, chords and melodies that sound like they could’ve been written by Kurt Cobain.

To be clear, Magenta didn’t spit out a ready-to-go song complete with lyrics. The AI wrote the music, but a different neural network wrote the lyrics (using essentially the same process as Magenta), and the team then sifted through “pages and pages” of output to find lyrics that fit the melodies Magenta created.

Eric Hogan, a singer for a Nirvana tribute band who the Over the Bridge team hired to sing “Drowned in the Sun,” felt that the lyrics were spot-on. “The song is saying, ‘I’m a weirdo, but I like it,’” he said. “That is total Kurt Cobain right there. The sentiment is exactly what he would have said.”

Cobain isn’t the only musician the Lost Tapes project tried to emulate; songs in the styles of Jimi Hendrix, Jim Morrison, and Amy Winehouse were also included. What all these artists have in common is that they died by suicide at the age of 27.

The project is meant to raise awareness around mental health, particularly among music industry professionals. It’s not hard to think of great artists of all persuasions—musicians, painters, writers, actors—whose lives are cut short due to severe depression and other mental health issues for which it can be hard to get help. These issues are sometimes romanticized, as suffering does tend to create art that’s meaningful, relatable, and timeless. But according to the Lost Tapes website, suicide attempts among music industry workers are more than double that of the general population.

How many more hit songs would these artists have written if they were still alive? We’ll never know, but hopefully Lost Tapes of the 27 Club and projects like it will raise awareness of mental health issues, both in the music industry and in general, and help people in need find the right resources. Because no matter how good computers eventually get at creating music, writing, or other art, as Lost Tapes’ website pointedly says, “Even AI will never replace the real thing.”