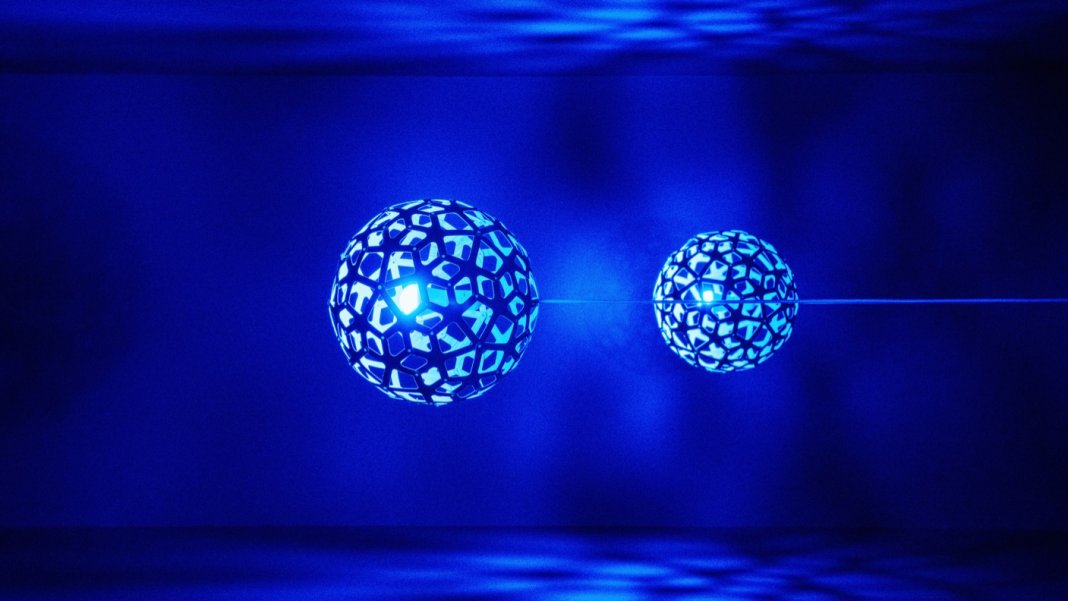 SpaceX a Handful of Starlink Launches Away From Blanketing Earth in Broadband
Eric Mack | CNET
“In the next few months, SpaceX could have more than 1,600 of its Starlink satellites in low-Earth orbit, and that may be enough for the nascent broadband service to reach just about anywhere in the world. ‘After about 28 launches, we’ll have continuous coverage throughout the globe,’ SpaceX President Gwynne Shotwell said Tuesday during an online panel discussion for the Satellite 2021 LEO Digital Forum.”

The Big Advance in Elon Musk’s Pong-Playing Monkey Is What You Can’t See
John Timmer | Ars Technica
“On Thursday, one of Elon Musk’s companies, Neuralink, posted a video showing a monkey playing Pong using nothing but a brain implant connected wirelessly with the computer hosting the game. While it’s a fantastic display of the technology, most of the individual pieces of this feat have been done before—in some cases, over a decade before. But Neuralink has managed to take two important steps: miniaturizing the device and getting it to communicate wirelessly.”

A Tiny Particle’s Wobble Could Upend the Known Laws of Physics
Dennis Overbye | The New York Times
“Evidence is mounting that a tiny subatomic particle called a muon is disobeying the laws of physics as we thought we knew them, scientists announced on Wednesday. The best explanation, physicists say, is that the muon is being influenced by forms of matter and energy that are not yet known to science, but which may nevertheless affect the nature and evolution of the universe.”

SpaceX Landed a Rocket on a Boat Five Years Ago—It Changed Everything
Eric Berger | Ars Technica
“Ocean-based landings have proven a remarkably enabling technology. Of SpaceX’s 10 orbital rocket launches in 2021, every one of them rode to orbit on a previously flown first stage. Some returned to space within four weeks of a previous launch. By landing its first Falcon 9 rocket at sea, SpaceX began a revolution in launch. No longer is reusing rockets a novelty—it’s considered an essential part of the business.”

NFTs Weren’t Supposed to End Like This
Anil Dash | The Atlantic
“The idea behind NFTs was, and is, profound. Technology should be enabling artists to exercise control over their work, to more easily sell it, to more strongly protect against others appropriating it without permission. …But nothing went the way it was supposed to. Our dream of empowering artists hasn’t yet come true, but it has yielded a lot of commercially exploitable hype.”

The Long Lost Lord of the Rings Adaptation From Soviet Russia Is a Glorious Fever Dream
James Vincent | The Verge
“Rather than the epic Hollywood fantasy captured so well by Peter Jackson, this adaptation feels like a weird fairy tale told by a pipe-smoking madman in the woods. In other words: it captures a completely legitimate aspect of The Lord of the Rings, just not one we’re necessarily used to.”

Human Actors Bring an AI-Written Script to Life
Matthew Gault | Motherboard
“The results are a fascinating mix of human creativity and the limits of machine learning. The most striking film is the most recent, Date Night, which begins with a nightmarish date between a young couple. It involves hypnotism, screaming, and wine. At the end, the camera pulls back and the script gets meta.”

How to Survive a Killer Asteroid
Cody Cassidy | Wired
“The day the Chicxulub asteroid slammed into what is now a small town on Mexico’s Yucatán peninsula that bears its name is the most consequential moment in the history of life on our planet. …Could you survive it? Maybe. If you make camp on the right continent, in the right environment, and you seek out the right kind of shelter, at the right altitudes, at the right times, you might stand a chance, says Charles Bardeen…”

Genesis Broke a World Record for Most Drones in the Sky
J. Fingas | Engadget
“This is a publicity stunt, of course, and it won’t be surprising if another company finds a way to one-up Genesis before long. It shows how much drone shows have advanced in just a few years, though, and could easily fuel competition among companies determined to put on robotic extravaganzas.”