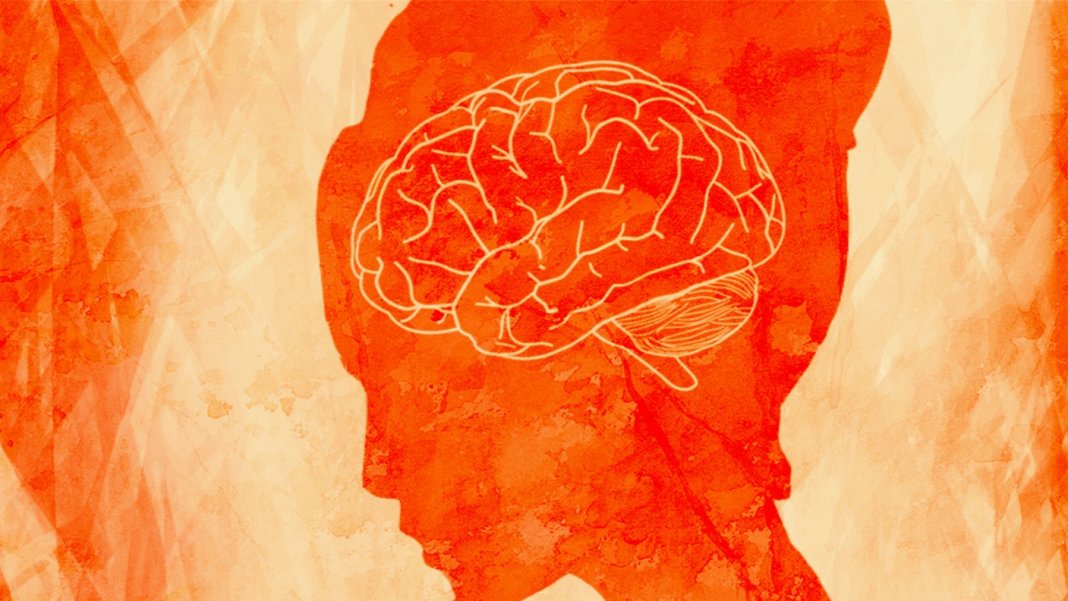 As individuals, we feel that we know what consciousness is because we experience it daily. It’s that intimate sense of personal awareness we carry around with us, and the accompanying feeling of ownership and control over our thoughts, emotions, and memories.

But science has not yet reached a consensus on the nature of consciousness, which has important implications for our belief in free will and our approach to the study of the human mind.

Beliefs about consciousness can be roughly divided into two camps. There are those who believe consciousness is like a ghost in the machinery of our brains, meriting special attention and study in its own right. And there are those, like us, who challenge this, pointing out that what we call consciousness is just another output generated backstage by our efficient neural machinery.

Over the past 30 years, neuroscientific research has been gradually moving away from the first camp. Using research from cognitive neuropsychology and hypnosis, our recent paper argues in favor of the latter position, even though this seems to undermine the compelling sense of authorship we have over our consciousness.

And we argue this isn’t simply a topic of mere academic interest. Giving up on the ghost of consciousness to focus scientific endeavor on the machinery of our brains could be an essential step we need to take to better understand the human mind.

Our experience of consciousness places us firmly in the driver’s seat, with a sense that we’re in control of our psychological world. But seen from an objective perspective, it’s not at all clear that this is how consciousness functions, and there’s still much debate about the fundamental nature of consciousness itself.

One reason for this is that many of us, including scientists, have adopted a dualist position on the nature of consciousness. Dualism is a philosophical view that draws a distinction between the mind and the body. Even though consciousness is generated by the brain—a part of the body—dualism claims that the mind is distinct from our physical features, and that consciousness cannot be understood through the study of the physical brain alone.

It’s easy to see why we believe this to be the case. While every other process in the human body ticks and pulses away without our oversight, there is something uniquely transcendental about our experience of consciousness. It’s no surprise that we’ve treated consciousness as something special, distinct from the automatic systems that keep us breathing and digesting.

But a growing body of evidence from the field of cognitive neuroscience, which studies the biological processes underpinning cognition, challenges this view. Such studies draw attention to the fact that many psychological functions are generated and carried out entirely outside of our subjective awareness, by a range of fast, efficient non-conscious brain systems.

Consider, for example, how effortlessly we regain consciousness each morning after losing it the night before, or how, with no deliberate effort, we instantly recognize and understand shapes, colors, patterns, and faces we encounter.

Consider that we don’t actually experience how our perceptions are created, how our thoughts and sentences are produced, how we recall our memories or how we control our muscles to walk and our tongues to talk. Simply put, we don’t generate or control our thoughts, feelings, or actions; we just seem to become aware of them.

The way we simply become aware of thoughts, feelings, and the world around us suggests that our consciousness is generated and controlled backstage, by brain systems that we remain unaware of.

Our recent paper argues that consciousness involves no separate independent psychological process distinct from the brain itself, just as there’s no additional function to digestion that exists separately from the physical workings of the gut.

While it’s clear that both the experience and content of consciousness are real, we argue that, from a science explanation, they are epiphenomenal: secondary phenomena based on the machinations of the physical brain itself. In other words, our subjective experience of consciousness is real, but the functions of control and ownership we attribute to that experience are not.

Future Study of the Brain

Our position is neither obvious nor intuitive. But we contend that continuing to place consciousness in the driver’s seat, above and beyond the physical workings of the brain, and attributing cognitive functions to it, risks confusion and delaying a better understanding of human psychology and behavior.

To better align psychology with the rest of the natural sciences, and to be consistent with how we understand and study processes like digestion and respiration, we favor a perspective change. We should redirect our efforts to studying the non-conscious brain, and not the functions previously attributed to consciousness.

This doesn’t of course exclude psychological investigation into the nature, origins, and distribution of the belief in consciousness. But it does mean refocusing academic efforts on what happens beneath our awareness, where we argue the real neuro-psychological processes take place.

Our proposal feels personally and emotionally unsatisfying, but we believe it provides a future framework for the investigation of the human mind—one that looks at the brain’s physical machinery rather than the ghost that we’ve traditionally called consciousness.