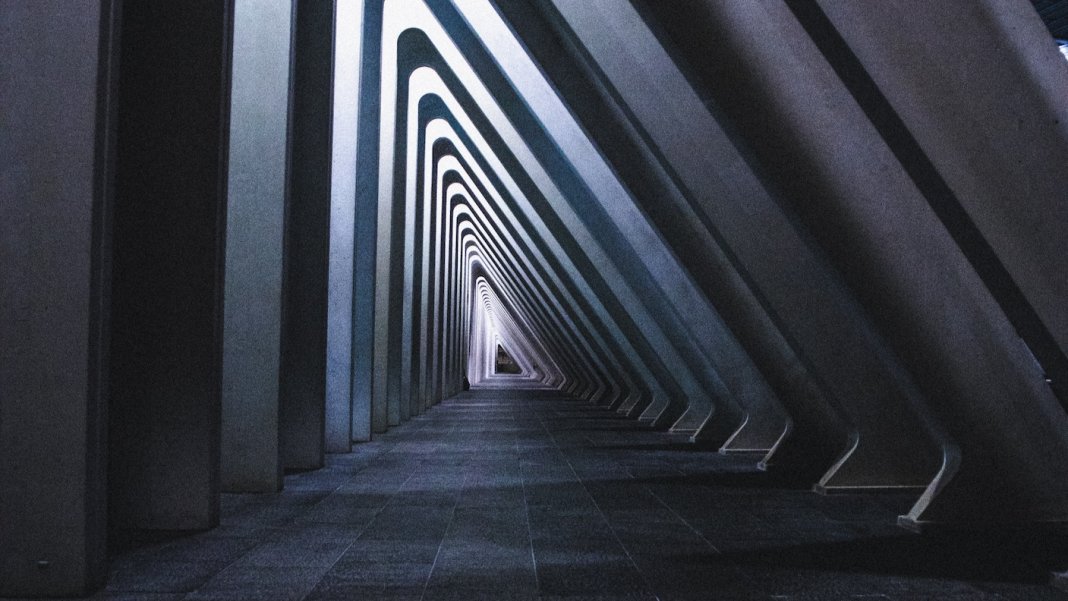 Kill the 5-Day Work Week
Joe Pinsker | The Atlantic
“People who work a four-day week generally report that they’re healthier, happier, and less crunched for time; their employers report that they’re more efficient and more focused. These companies’ success points to a tantalizing possibility: that the conventional approach to work and productivity is fundamentally misguided.”

Flying Car Makers Want to Make ‘Uber Meets Tesla in the Air’
Cade Metz and Erin Griffith | The New York Times
“i‘Our dream is to free the world from traffic,’ said Sebastian Thrun, [an] engineer at the heart of this movement. That dream, most experts agree, is a long way from reality. But the idea is gathering steam. Dozens of companies are now building these aircraft, and three recently agreed to go public in deals that value them as high as $6 billion.”

Mathematicians Prove 2D Version of Quantum Gravity Really Works
Charlie Wood | Quanta
“In three towering papers, a team of mathematicians has worked out the details of Liouville quantum field theory, a two-dimensional model of quantum gravity. …The three papers forge a bridge between the pristine world of mathematics and the messy reality of physics—and they do so by breaking new ground in the mathematical field of probability theory. …i‘This is a masterpiece in mathematical physics,’ said Xin Sun, a mathematician at the University of Pennsylvania.”

We Asked Giant-Robot Experts to Critique Video Game Mecha
Pearse Anderson | Wired
“It’s all fun and games, but how often do you think about the long-term safety, maintenance, and unintended side effects of giant robots? If these mechs were real, a lot would change—and a lot could go wrong.”

The Father of the Web Is Selling the Source Code as an NFT
Josie Fischels | NPR
“Ever thought about what it would be like to own the World Wide Web? Now you sort of can—well, a digital representation of its source code anyway. …The work includes the original archive of dated and time-stamped files from 1990 and 1991, containing 9,555 lines of source code and original HTML documents that taught the earliest web users how to use the application.”

A Guide to Living at a Black Hole
Paul M. Sutter | Ars Technica
“While your typical space traveler might look for a home around a calm G-type star, some celestial citizens are brave enough to take up refuge around one of these monsters. It’s not an easy life, that’s for sure, but being neighbors with a black hole does mean you’ll almost certainly learn more about the fundamental nature of reality than anybody else.”

Aliens, Science, and Speculation in the Wake of ‘Oumuamua
Matthew Bothwell | Aeon
“Speculation might well be the creative engine of science, but it’s only when flights of imagination are followed up by intellectually honest, rigorous critique that we have a chance of learning more about our world. Many good ideas started off as wild speculation, but so did countless bad ones. …The critical thing, and the key to the scientific process, is the ability to sift the good ideas from the bad.”