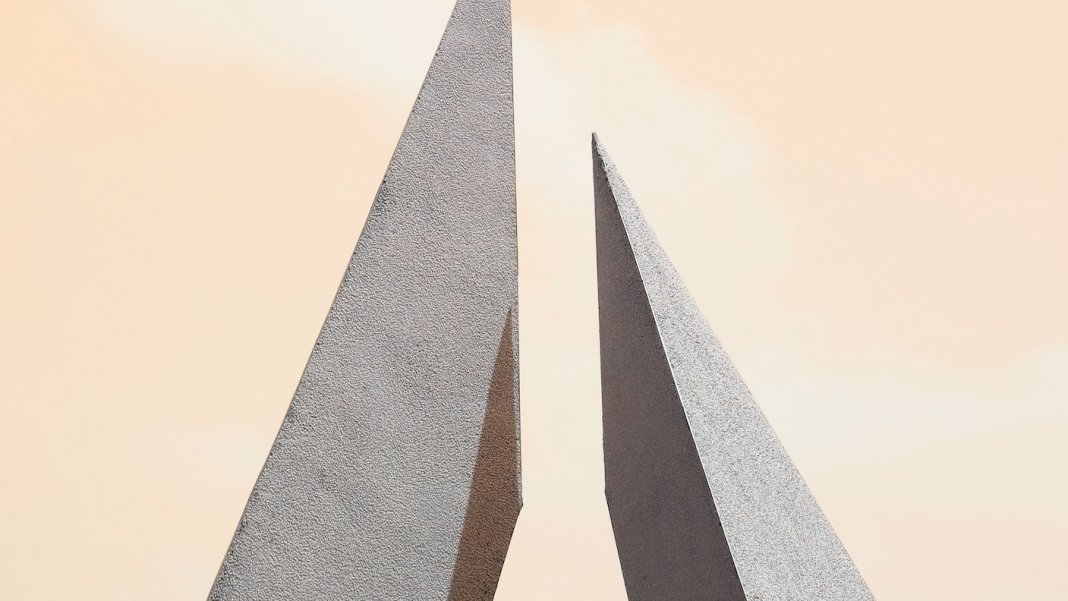 Need to Fit Billions of Transistors on Your Chip? Let AI Do It
Will Knight | Wired
“Google, Nvidia, and others are training algorithms in the dark arts of designing semiconductors—some of which will be used to run artificial intelligence programs. …This should help companies draw up more powerful and efficient blueprints in much less time.”

AI Voice Actors Sound More Human Than Ever—and They’re Ready to Hire
Karen Hao | MIT Technology Review
“A new wave of startups are using deep learning to build synthetic voice actors for digital assistants, video-game characters, and corporate videos. …Companies can now license these voices to say whatever they need. They simply feed some text into the voice engine, and out will spool a crisp audio clip of a natural-sounding performance.”

5 Years After Pokémon Go, It’s Time for the Metaverse
Steven Levy | Wired
“That’s right, it’s now the fifth anniversary of Pokémon Go and the craze that marked its launch. That phenomenon was not only a milestone for the company behind the game, a Google offshoot called Niantic, but for the digital world in general. Pokémon Go was the first wildly popular implementation of augmented reality, a budding technology at the time, and it gave us a preview of what techno-pundits now believe is the next big thing.”

Startups Aim Beyond Earth
Erin Woo | The New York Times
“Investors are putting more money than ever into space technology. Space start-ups raised over $7 billion in 2020, double the amount from just two years earlier, according to the space analytics firm BryceTech. …The boom, many executives, analysts and investors say, is fueled partly by advancements that have made it affordable for private companies—not just nations—to develop space technology and launch products into space.”

New Fabric Passively Cools Whatever It’s Covering—Including You
John Timmer | Ars Technica
“Without using energy, [passive cooling] materials take heat from whatever they’re covering and radiate it out to space. Most of these efforts have focused on building materials, with the goal of creating roofs that can keep buildings a few degrees cooler than the surrounding air. But now a team based in China has taken the same principles and applied them to fabric, creating a vest that keeps its users about 3º C cooler than they would be otherwise.”

NASA Is Supporting the Search for Alien Megastructures
Daniel Oberhaus | Supercluster
“For the first time in history, America’s space agency is officially sponsoring a search for alien megastructures. ‘I’m encouraged that we’ve got NASA funding to support this,’ says [UC Berkeley’s Steve] Croft. ‘We’re using a NASA mission to fulfill a stated NASA objective—the search for life in the universe. But we’re doing it through a technosignature search that is not very expensive for NASA compared to some of their biosignature work.’i”

Boston Dynamics, BTS, and Ballet: The Next Act for Robotics
Sydney Skybetter | Wired
“Even though Boston Dynamics’ dancing robots are currently relegated to the realm of branded spectacle, I am consistently impressed by the company’s choreographic strides. In artists’ hands, these machines are becoming eminently capable of expression through performance. Boston Dynamics is a company that takes dance seriously, and, per its blog post, uses choreography as ‘a form of highly accelerated lifecycle testing for the hardware.’i”

The Rise of ‘ARPA-Everything’ and What It Means for Science
Jeff Tollefson | Nature
“Enamored with the innovation that DARPA fostered in the United States, governments around the world, including in Europe and Japan, have attempted to duplicate the agency within their own borders. …Scientists who have studied the DARPA model say it works if applied properly, and to the right, ‘ARPA-able’ problems. But replicating DARPA’s recipe isn’t easy.”

No Driver? No Problem—This Is the Indy Autonomous Challenge
Gregory Leporati | Ars Technica
“The upcoming competition is, in many ways, the spiritual successor of the DARPA Grand Challenge, a robotics race from the early 2000s. …’If you could bring back the excitement of the DARPA Grand Challenge,’ [ESN’s president and CEO] Paul Mitchell continued, ‘and apply it to a really challenging edge use case, like high-speed racing, then that can leap the industry from where it is to where it needs to be to help us realize our autonomous future.’i”