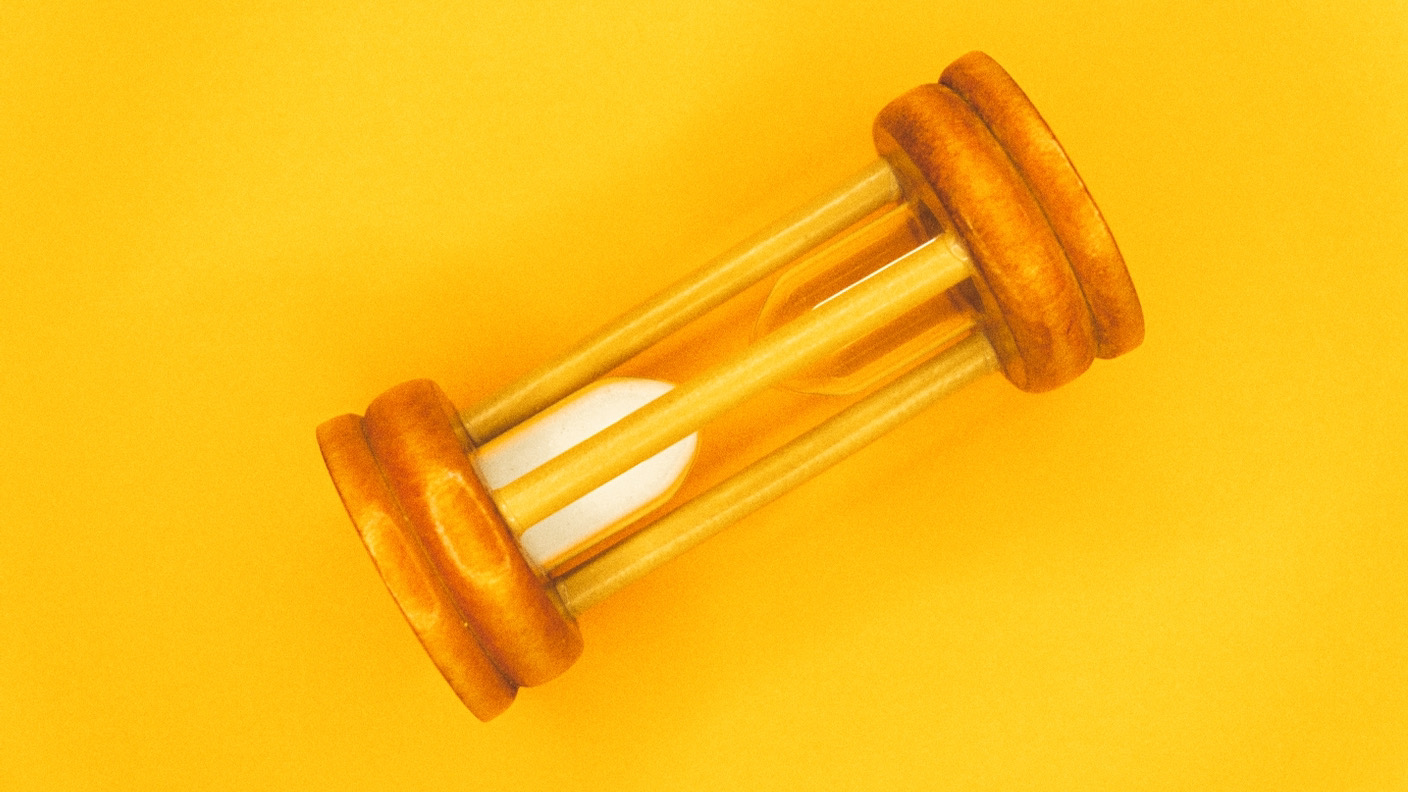 We like to think of brains as computers: A physical system that processes inputs and spits out outputs. But, obviously, what’s between your ears bears little resemblance to your laptop.

Computer scientists know the intimate details of how computers store and process information because they design and build them. But neuroscientists didn’t build brains, which makes them a bit like a piece of alien technology they’ve found and are trying to reverse engineer.

At this point, researchers have catalogued the components fairly well. We know the brain is a vast and intricate network of cells called neurons that communicate by way of electrical and chemical signals. What’s harder to figure out is how this network makes sense of the world.

To do that, scientists try to tie behavior to activity in the brain by listening to the chatter of its neurons firing. If neurons in a region get rowdy when a person is eating chocolate, well, those cells might be processing taste or directing chewing. This method has mostly focused on the frequency at which neurons fire—that is, how often they fire in a given period of time.

But frequency alone is an imprecise measure. For years, research in rats has suggested that when neurons fire relative to their peers—during navigation of spaces in particular—may also encode information. This process, in which the timing of some neurons grows increasingly out of step with their neighbors, is called “phase precession.”

It wasn’t known if phase precession was widespread in mammals, but recent studies have found it in bats and marmosets. And now, a new study has shown that it happens in humans too, strengthening the case that phase precession may occur across species.

The new study also found evidence of phase precession outside of spatial tasks, lending some weight to the idea it may be a more general process in learning throughout the brain.

The paper was published in the journal Cell last month by a Columbia University team of researchers led by neuroscientist and biomedical engineer Josh Jacobs.

The researchers say more studies are needed to flesh out the role of phase precession in the brain, and how or if it contributes to learning is still uncertain.

But to Salman Qasim, a post-doctoral fellow on Jacobs’ team and lead author of the paper, the patterns are tantalizing. “[Phase precession is] so prominent and prevalent in the rodent brain that it makes you want to assume it’s a generalizable mechanism,” he told Quanta Magazine this month.

Though phase precession in rats has been studied for decades, it’s taken longer to unearth it in humans for a couple reasons. For one, it’s more challenging to study in humans at the level of neurons because it requires placing electrodes deep in the brain. Also, our patterns of brain activity are subtler and more complex, making them harder to untangle.

To solve the first challenge, the team analyzed decade-old recordings of neural chatter from 13 patients with drug-resistant epilepsy. As a part of their treatment, the patients had electrodes implanted to map the storms of activity during a seizure.

In one test, they navigated a two-dimensional virtual world—like a simple video game—on a laptop. Their brain activity was recorded as they were instructed to drive and drop off “passengers” at six stores around the perimeter of a rectangular track.

The team combed through this activity for hints of phase precession.

Active regions of the brain tend to fire together at a steady rate. These rhythms, called brain waves, are like a metronome or internal clock. Phase precession occurs when individual neurons fall out of step with the prevailing brain waves nearby. In navigation of spaces, like in this study, a particular type of neuron, called a “place cell,” fires earlier and earlier compared to its peers as the subject approaches and passes through a region. Its early firing eventually links up with the late firing of the next place cell in the chain, strengthening the synapse between the two and encoding a path through space.

In rats, theta waves in the hippocampus, which is a region associated with navigation, are strong and clear, making precession easier to pick out. In humans, they’re weaker and more variable. So the team used a clever statistical analysis to widen the observed wave frequencies into a range. And that’s when the phase precession clearly stood out.

This result lined up with prior navigation studies in rats. But the team went a step further.

In another part of the brain, the frontal cortex, they found phase precession in neurons not involved in navigation. The timing of these cells fell out of step with their neighbors as the subject achieved the goal of dropping passengers off at one of the stores. This indicated phase precession may also encode the sequence of steps leading up to a goal.

The findings, therefore, extend the occurrence of phase precession to humans and to new tasks and regions in the brain. The researchers say this suggests the phenomenon may be a general mechanism that encodes experiences over time. Indeed, other research—some very recent and not yet peer-reviewed—validates this idea, tying it to the processing of sounds, smells, and series of images.

And, the cherry on top, the process compresses experience to the length of a single brain wave. That is, an experience that takes seconds—say, a rat moving through several locations in the real world—is compressed to the fraction of a second it takes the associated neurons to fire in sequence.

In theory, this could help explain how we learn so fast from so few examples. Something artificial intelligence algorithms struggle to do.

As enticing as the research is, however, both the team involved in the study and other researchers say it’s still too early to draw definitive conclusions. There are other theories for how humans learn so quickly, and it’s possible phase precession is an artifact of the way the brain functions as opposed to a driver of its information processing.

“Anyone who looks at brain activity as much as we do knows that it’s often a chaotic, stochastic mess,” Qasim told Wired last month. “So when you see some order emerge in that chaos, you want to ascribe to it some sort of functional purpose.”

Only time will tell if that order is a fundamental neural algorithm or something else.