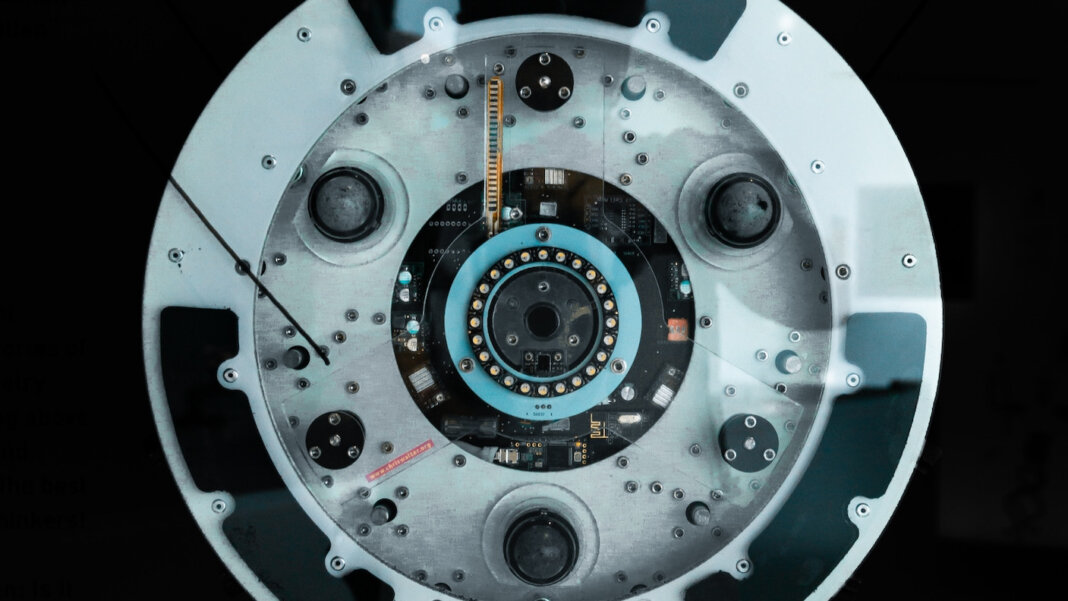 Tapping Into the Brain to Help a Paralyzed Man Speak
Pam Belluck | The New York Times
“He has not been able to speak since 2003, when he was paralyzed at age 20 by a severe stroke after a terrible car crash. Now, in a scientific milestone, researchers have tapped into the speech areas of his brain—allowing him to produce comprehensible words and sentences simply by trying to say them. When the man, known by his nickname, Pancho, tries to speak, electrodes implanted in his brain transmit signals to a computer that displays his intended words on the screen.”

This Tiny, $6,800 Car Runs on Solar Power
Adele Peters | Fast Company
“The Squad, a new urban car from an Amsterdam-based startup, is barely bigger than a bicycle: Parked sideways, up to four of the vehicles can fit in a standard parking spot. The electric two-seater’s tiny size is one reason that it doesn’t use much energy—and in a typical day of city driving, it can run entirely on power from a solar panel on its own roof. A swappable battery provides extra power when needed.”

World’s First 3D-Printed Stainless Steel Bridge Spans a Dutch Canal
Adam Williams | New Atlas
“MX3D has finally realized its ambitious plan to install what’s described as the world’s first 3D-printed steel bridge over a canal in Amsterdam. The Queen of the Netherlands has officially opened the bridge to the public and, as well as an eye-catching design, it features hidden sensors that are collecting data on its structural integrity, crowd behavior, and more.”

The Computer Scientist Training AI to Think With Analogies
John Pavlus | Quanta
“Melanie Mitchell has worked on digital minds for decades. She says they’ll never truly be like ours until they can make analogies. … ‘Today’s state-of-the-art neural networks are very good at certain tasks,’ she said, ‘but they’re very bad at taking what they’ve learned in one kind of situation and transferring it to another’—the essence of analogy.”

Here’s Why Richard Branson’s Flight Matters—and Yes, It Really Matters
Eric Berger | Ars Technica
“During the last 50 years, the vast majority of human flights into space—more than 95 percent—have been undertaken by government astronauts on government-designed and -funded vehicles. Starting with Branson and going forward, it seems likely that 95 percent of human spaceflights over the next half century, if not more, will take place on privately built vehicles by private citizens. It’s a moment that has been a long time coming.”

Why I’m a Proud Solutionist
Jason Crawford | MIT Technology Review
“Debates about technology and progress are often framed in terms of ‘optimism’ vs. ‘pessimism.’ …It’s tempting to choose sides. …But this represents a false choice. History provides us with powerful examples of people who were brutally honest in identifying a crisis but were equally active in seeking solutions.”

As Use of AI Spreads, Congress Looks to Rein It In
Tom Simonite | Wired
“There’s bipartisan agreement in Washington that the US government should do more to support development of artificial intelligence technology. At the same time, parts of the US government are working to place limits on algorithms to prevent discrimination, injustice, or waste. The White House, lawmakers from both parties, and federal agencies including the Department of Defense and the National Institute for Standards and Technology are all working on bills or projects to constrain potential downsides of AI.”