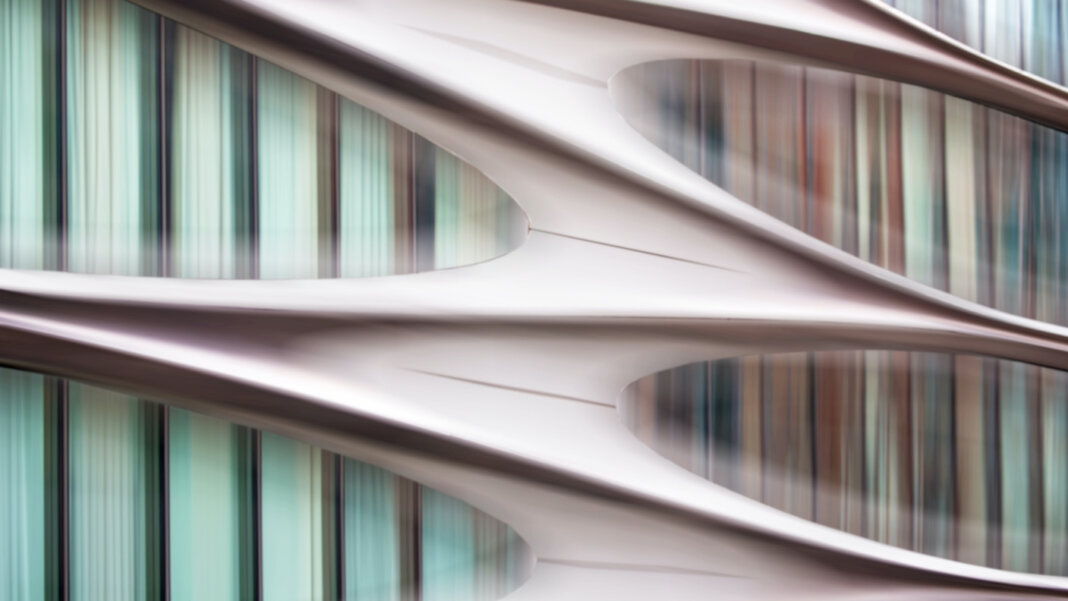 The $150 Million Machine Keeping Moore’s Law Alive
Will Knight | Wired
“The technology will be crucial for making more advanced smartphones and cloud computers, and also for key areas of emerging technology such as artificial intelligence, biotechnology, and robotics. ‘The death of Moore’s law has been greatly exaggerated,’ del Alamos says. ‘I think it’s going to go on for quite some time.’i”

These Super-Efficient, Artificial Neurons Do Not Use Electrons
Payal Dhar | IEEE Spectrum
“[Though] artificial intelligence has come a long way, these systems are still far from matching the brain’s energy efficiency. …’The human brain…needs only 20 watts [to function], essentially [as much as] a light bulb,’ says Paul Robin, one of the scientists on the study. ‘Computers need much more energy. Our idea is that maybe the reason why our brain is so much more efficient is that it uses ions and not electrons to function.’i”

Artificial Intelligence and the ‘Gods Behind the Masks’
Kai-Fu Lee and Chen Qiufan | Wired
“In an excerpt from AI 2041: Ten Visions for Our Future, Kai-Fu Lee and Chen Qiufan explore what happens when deepfakers attack the deepfakes. …Touching on impending breakthroughs in computer vision, biometrics, and AI security, it imagines a future world marked by cat-and-mouse games between deepfakers and detectors, and between defenders and perpetrators.”

This Wildly Reinvented Wind Turbine Generates Five Times More Energy Than Its Competitors
Elissaveta M. Brandon | Fast Company
“Unlike traditional wind turbines, which consist of one pole and three gargantuan blades, the so-called Wind Catcher is articulated in a square grid with over 100 small blades. At 1,000 feet high, the system is over three times as tall as an average wind turbine, and it stands on a floating platform that’s anchored to the ocean floor.”

Segway’s New Lawn Robot Uses GPS to Cut Your Grass
David Watsky | CNET
“While it’s not the first robotic lawnmower, the Navimov’s value proposition against a competitive set is that it doesn’t require boundary cords as with most other devices in the category. Rather, it relies on something called the Exact Fusion Locating System—also known as ‘GPS’—to allow ‘precise positions and systematic mowing patterns’ in an effort you get you that perfectly manicured lawn without having to, ya know, actually mow it.”

NASA’s Perseverance Rover Finally Scooped Up a Piece of Mars
Neel V. Patel | MIT Technology Review
“The rover bounced back from a failed attempt and acquired a sample of rock and soil that could reveal the secrets of ancient life on Mars. …[It] marks the first time a sample has ever been recovered on the planet. …Collecting samples is one of the marquee goals of the mission. Perseverance is equipped with 43 collection tubes, and NASA hopes to fill them all with rock and soil samples from Mars to one day bring back to Earth.”

The Fight to Define When AI Is ‘High Risk’
Khari Johnson | Wired
“The AI Act is one of the first major policy initiatives worldwide focused on protecting people from harmful AI. If enacted, it will classify AI systems according to risk, more strictly regulate AI that’s deemed high risk to humans, and ban some forms of AI entirely, including real-time facial recognition in some instances. In the meantime, corporations and interest groups are publicly lobbying lawmakers to amend the proposal according to their interests.”