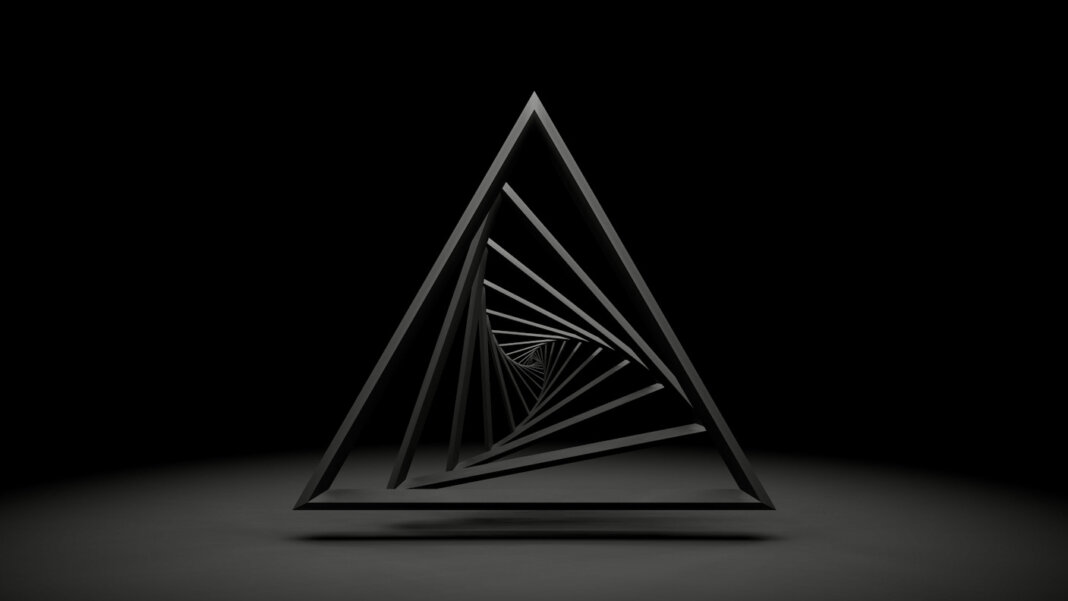 Meet Altos Labs, Silicon Valley’s Latest Wild Bet on Living Forever
Antonio Regalado | MIT Technology Review
“Altos is pursuing biological reprogramming technology, a way to rejuvenate cells in the lab that some scientists think could be extended to revitalize entire animal bodies, ultimately prolonging human life. …The new company…is recruiting a large cadre of university scientists with lavish salaries and the promise that they can pursue unfettered blue-sky research on how cells age and how to reverse that process.”

The Worldview Changing Drugs Poised to Go Mainstream
Ed Prideaux | BBC
“The ‘psychedelic renaissance’ promises to change far more about our societies than simply the medical treatments that doctors prescribe. Unlike other drugs, psychedelics can radically alter the way people see the world. They also bring mystical and hallucinatory experiences that are at the edge of current scientific understanding. So, what might follow if psychedelics become mainstream?”

A Single Laser Fired Through a Keyhole Can Expose Everything Inside a Room
Andrew Liszewski | Gizmodo
“Being able to see inside a closed room was a skill once reserved for superheroes. But researchers at the Stanford Computational Imaging Lab have expanded on a technique called non-line-of-sight imaging so that just a single point of laser light entering a room can be used to see what physical objects might be inside.”

One Lab’s Quest to Build Space-Time Out of Quantum Particles
Adam Becker | Quanta
“For over two decades, physicists have pondered how the fabric of space-time may emerge from some kind of quantum entanglement. In Monika Schleier-Smith’s lab at Stanford University, the thought experiment is becoming real. …By engineering highly entangled quantum systems in a tabletop experiment, Schleier-Smith hopes to produce something that looks and acts like the warped space-time predicted by Albert Einstein’s theory of general relativity.”

Our Flexible Processors Can Now Use Bendable RAM
John Timmer | Ars Technica
“A few months ago, we brought news of a bendable CPU, termed Plastic ARM, that was built of amorphous silicon on a flexible substrate. The use cases for something like this are extremely low-powered devices that can be embedded in clothing or slapped on the surface of irregular objects, allowing them to have a small amount of autonomous computing. …[Now] researchers have built a form of flexible phase-change memory, which is closer in speed to normal RAM than flash memory but requires no power to maintain its state.”

In the US, the AI Industry Risks Becoming Winner-Take-Most
Khari Johnson | Wired
“A new study warns that the American AI industry is highly concentrated in the San Francisco Bay Area and that this could prove to be a weakness in the long run. The Bay leads all other regions of the country in AI research and investment activity, accounting for about one-quarter of AI conference papers, patents, and companies in the US. Bay Area metro areas see levels of AI activity four times higher than other top cities for AI development.”