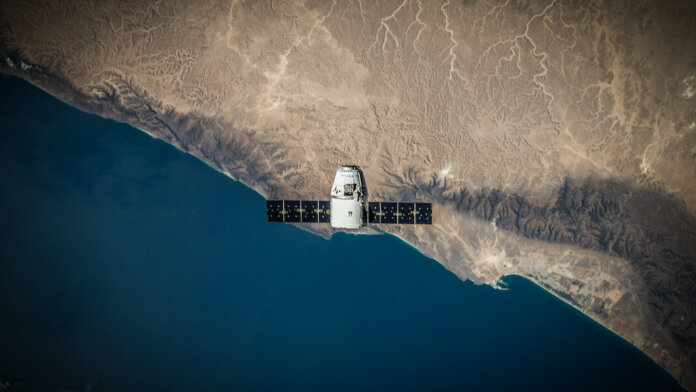 A New Company With a Wild Mission: Bring Back the Woolly Mammoth
Carl Zimmer | The New York Times
“A team of scientists and entrepreneurs announced on Monday that they have started a new company to genetically resurrect the woolly mammoth. The company, named Colossal, aims to place thousands of these magnificent beasts back on the Siberian tundra, thousands of years after they went extinct.”

Alphabet’s Project Taara Laser Tech Beamed 700TB of Data Across Nearly 5km
Richard Lawler | The Verge
“Sort of like fiber optic cables without the cable, FSOC can create a 20Gbps+ broadband link from two points that have a clear line of sight, and Alphabet’s moonshot lab X has built up Project Taara to give it a shot. They started by setting up links in India a few years ago as well as a few pilots in Kenya, and today X revealed what it has achieved by using its wireless optical link to connect service across the Congo River from Brazzaville in the Republic of Congo and Kinshasa in the Democratic Republic of Congo.”

Self-Sustaining Solar House on Wheels Wants To Soak up the Sun
Doug Johnson | Ars Technica
“The vehicle has the aerodynamic tear-drop shape of other solar-powered vehicles and sports a series of solar panels on its roof. However, it also has additional roofing that slides up when stationary, making it easier to stand inside to cook or sleep. …To showcase its creation, Solar Team Eindhoven will begin to drive the vehicle 3,000 kilometers from Eindhoven to the southern tip of Spain this Sunday.”

Biology Starts to Get a Technological Makeover
Steve Lohr | The New York Times
“Proponents of synthetic biology say the field could reprogram biology to increase food production, fight disease, generate energy and purify water. The realization of that potential lies decades in the future, if at all. But it is no longer the stuff of pure science fiction because of advances in recent years in biology, computing, automation and artificial intelligence.”

Michelin’s Airless Passenger Car Tires Get Their First Public Outing
Loz Blain | New Atlas
“GM will begin offering [Michelin’s airless] Uptis [tires] as an option on certain models ‘as early as 2024,’ and the partnership is working with US state governments on regulatory approvals for street use, as well as with the federal government. At IAA Munich recently, the Uptis airless tire got its first public outing, in which ‘certain lucky members of the public’ had a chance to ride in a Mini Electric kitted out with a set.”

Biologist Rethink the Logic Behind Cells’ Molecular Signals
Phillip Ball | Quanta
“Biologists often try to understand how life works by making analogies to electronic circuits, but that comparison misses the unique qualities of cellular signaling systems. …[The] signaling systems of complex cells are nothing like simple electronic circuits. The logic governing their operation is riotously complex—but it has advantages.”