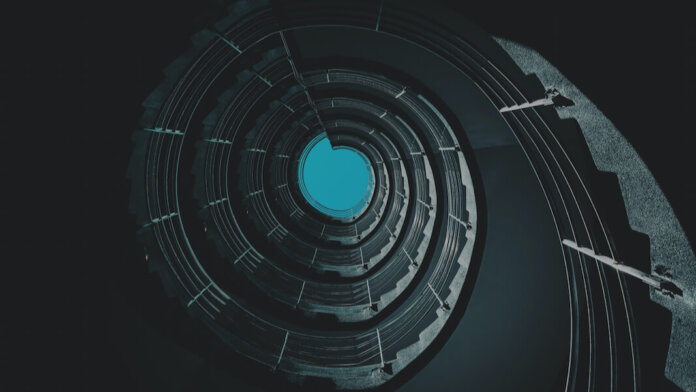 How AI Is Reinventing What Computers Are
Will Douglas Heaven | MIT Technology Review
“[Today’s computers are] smaller and faster, but they’re still boxes with processors that run instructions from humans. AI changes that on at least three fronts: how computers are made, how they’re programmed, and how they’re used. Ultimately, it will change what they are for. ‘The core of computing is changing from number-crunching to decision-­making,’ says Pradeep Dubey, director of the parallel computing lab at Intel. Or, as MIT CSAIL director Daniela Rus puts it, AI is freeing computers from their boxes.”

In a First, Surgeons Attached a Pig Kidney to a Human, and It Worked
Roni Caryn Rabin | The New York Times
“Surgeons in New York have successfully attached a kidney grown in a genetically altered pig to a human patient and found that the organ worked normally, a scientific breakthrough that one day may yield a vast new supply of organs for severely ill patients. …’This is a huge breakthrough,’ said Dr. Dorry Segev, a professor of transplant surgery at Johns Hopkins School of Medicine who was not involved in the research. ‘It’s a big, big deal.’i”

Bitcoin’s Big Day on Wall Street
Adam Clark Estes | Vox
“Cryptocurrency’s journey into the mainstream hit a major milestone this week when the first exchange-traded fund linked to bitcoin made its stock market debut. …The debut was a big hit. After executives from ProShares, the Maryland-based company behind the ETF, rang the bell at the New York Stock Exchange on Tuesday morning, the product topped $1 billion in trading volume on its first day. That makes it one of the top ETF debuts in history.”

You Can Get This Free Crypto—If the ‘Orb’ Scans Your Eye
Gian M. Volpicelli | Wired
“Sam Altman wants to give every person on the planet free money—or rather free cryptocurrency. It’s a lofty goal that commands a lofty name: Worldcoin. …The company has now exited stealth mode and released some extremely bold estimates on how many people it thinks will be claiming its Worldcoin: 1 billion in less than two years. Plus, Altman thinks, this might be the first step toward something more ambitious. ‘It could show the world a new way to think about—a prototype of UBI.’i”

Jetson One Personal eVTOL Looks Like a Ton of Fun to Fly
Loz Blain | New Atlas
“Jetson has filmed some terrific video of a guy flying one of these things around. Wisely, they’ve stayed close to the ground, so there’s a real sense of dynamic motion to the footage and it just looks like brilliant fun. That might end up being a relatively safe and entertaining way to fly these things too, like zero-gravity dune buggies.”

SpaceX Could Make Elon Musk World’s First Trillionaire, Says Morgan Stanley
Rupert Neate | The Guardian
“[Morgan Stanley analyst Adam] said: ‘As one client put it, “talking about space before Starship is like talking about the internet before Google.” Jonas estimates that the privately held SpaceX could be worth $200 billion (£145 billion), and rise higher still as it exploits a range of potential industries, including space infrastructure, Earth observation and deep-space exploration.”

Meet Starlab: Private Space Station Planned to Fly in 2027
Mike Wall | Space.com
“The four-person Starlab station will be lofted in a single launch, which is expected to take place in 2027. The outpost will feature a habitat module with 12,000 cubic feet (340 cubic meters) of internal volume, a power and propulsion element, a laboratory setup and a large external robotic arm to service payloads and cargo, according to Nanoracks’ Starlab page.”

Neuron Bursts Can Mimic Famous AI Learning Strategy
Allison Whitten | Quanta
“A new model of learning centers on bursts of neural activity that act as teaching signals—approximating backpropagation, the algorithm behind learning in AI. …It appears so realistic that experimental neuroscientists have taken notice and are now interested in studying real neurons to find out whether the brain is actually doing it.”