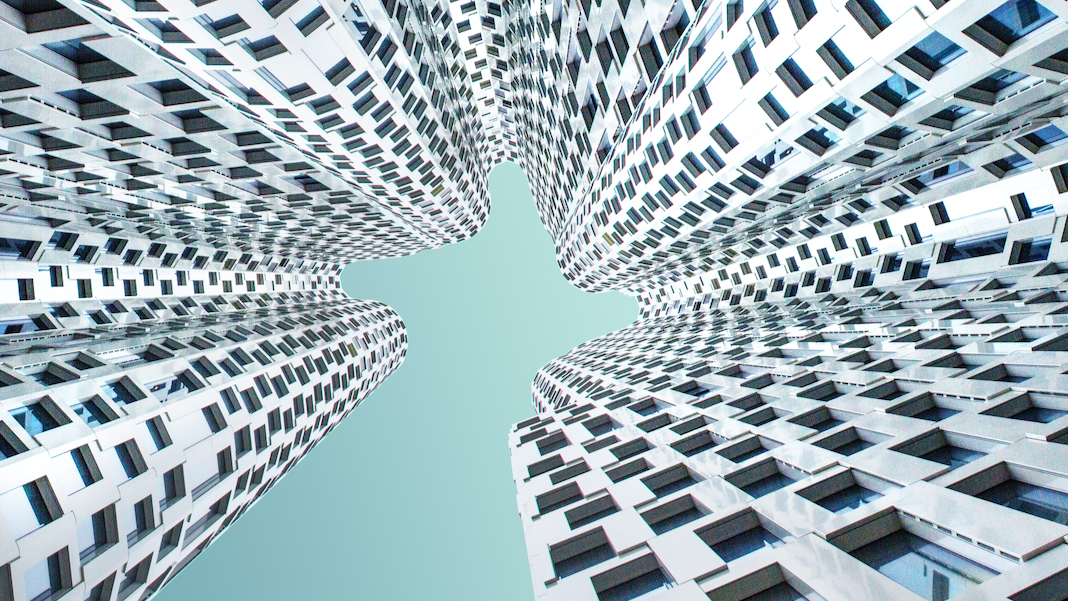 Are We on the Verge of Chatting With Whales?
Christoph Droesser | Hakai Magazine
“An ambitious project is attempting to interpret sperm whale clicks with artificial intelligence, then talk back to them. …If Bronstein’s idea works, it is quite realistic to develop a system analogous to human language models that generates grammatically correct whale utterances. The next step would be an interactive chatbot that tries to engage in a dialogue with free-living whales.”

Brain Implants Could Be the Next Computer Mouse
Antonio Regalado | MIT Technology Review
“While other brain-interface researchers grabbed the limelight with more spectacular demonstrations, Shenoy’s group has stayed focused on creating a practical interface that paralyzed patients can use for everyday computer interactions. …’if you can click, then you can use Gmail, surf the Web, and play music.’ Shenoy says he is developing the technology for people with ‘the worst afflictions and the most need.’i”

Boston Dynamics Wants You to Know Its Spot Robot Has Moves Like Jagger
I. Bonifacic | Engadget
“Is this what TikTok will look like when the robots take over? …In a new solo display, we get to see [Spot] move to ‘Start Me Up’ from The Rolling Stones in honor of the 40th anniversary of their 1981 album Tattoo You. And if you thought Spot dancing was too close to the uncanny valley, wait until you see it lip-sync.”

This Chemist Is Reimagining the Discovery of Materials Using AI and Automation
Simon Lewson | MIT Technology Review
“i‘In the Matter Lab, we only attack a problem after asking three questions,’ says [Alán] Aspuru-Guzik. ‘Does it matter for the world? If not, then fuck it. Has somebody else already done it? If the answer is yes, there’s no point. And is it remotely possible?’ Here, the word ‘remotely’ is key. Aspuru-Guzik wants to tackle challenges that are within the range of feasibility, but barely so. ‘If a material is too easy,’ he says, ‘let other people find it.’i”

A Once-Quiet Battle to Replace the Space Station Suddenly Is Red-Hot
Eric Berger | Ars Technica
“A Houston-based company called Axiom Space has been most public about its intentions, talking for a few years now about developing the world’s ‘first commercial space station.’ But this week, two other options emerged for NASA: Nanoracks and Lockheed Martin announced their intent to build a space station called ‘Starlab,’ and another team led by Blue Origin and Sierra Space revealed plans to construct an ‘Orbital Reef.’i”

‘Yeah, We’re Spooked’: AI Starting to Have Big Real-World Impact, Says Expert
Nicola Davis | The Guardian
“i‘The AI community has not yet adjusted to the fact that we are now starting to have a really big impact in the real world,’ [Stuart Russell] told the Guardian. ‘That simply wasn’t the case for most of the history of the field—we were just in the lab, developing things, trying to get stuff to work, mostly failing to get stuff to work. So the question of real-world impact was just not germane at all. And we have to grow up very quickly to catch up.’i”

Alphabet Designed a Low-Cost Device to Make Drinking Water From Air. Now It’s Open-Sourced
Adele Peters | Fast Company
“Because larger water infrastructure projects, like desalination plants, take many years to plan and build, the small devices could help fill the gap in the meantime. ‘This can leapfrog a lot of that and go directly to the source with a small device that’s solar powered,’ says Jackson Lord, lead author of the paper, who previously worked at X on the project.”

Making This Album With AI ‘Felt Like Wandering in and Enormous Labyrinth’
James Vincent | The Verge
“The end result of this three-way trade [between humans and AI] is Shadow Planet, an atmospheric album in which snippets of folk songs and electronic hooks emerge like moss-covered logs from a fuzzy bog of ambient loops and disintegrating samples. It is a complete album in and of itself: a pocket musical universe to explore.”

Eight Things We Learned From the Facebook Papers
Russell Brandom, Alex Heath, and Adi Robertson | The Verge
“For months, Facebook has been shaken by a steady leak of documents from whistleblower Frances Haugen, beginning in The Wall Street Journal but spreading to government officials and nearly any outlet with an interest in the company. Now, those documents are going much more public, giving us the most sweeping look at the operations of Facebook anyone not directly involved with the company has ever had.”