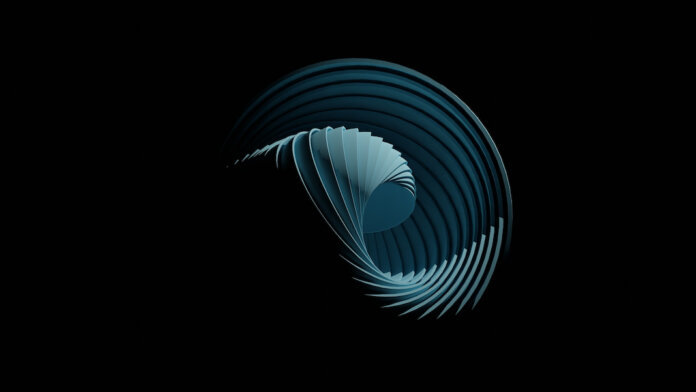 Two of World’s Biggest Quantum Computers Made in China
Charles Q. Choi | IEEE Spectrum
“…scientists in China have tested two different quantum computers on what they say are more challenging tasks than [Google’s] Sycamore faced and showed faster results. They note their work points to ‘an unambiguous quantum computational advantage.’i”

Alternative Rocket Builder SpinLaunch Completes First Test Flight
Michael Sheetz | CNBC
“The company is developing a launch system that uses kinetic energy as its primary method to get off the ground—with a vacuum-sealed centrifuge spinning the rocket at several times the speed of sound before releasing. ‘This is about building a company and a space launch system that is going to enter into the commercial markets with a very high cadence and launch at the lowest cost in the industry,’ SpinLaunch CEO Jonathan Yaney told CNBC.”

Scientists Build Tiny Robot That Could Deliver Drugs With Amazing Accuracy
Julian Dossett | CNET
“[A] team of scientists at [ETH Zurich] has built a microrobot that’s inspired by the movement of starfish larva. Their yet-to-be-named robot measures just a quarter of a millimeter across and swims through liquid by moving tiny surface hairs, or cilia, found on all kinds of microorganisms, including newborn starfish.”

Wind and Solar Could Meet 85 Percent of Current Electricity Needs
K. Holt | Engadget
“Wind and solar power could meet around 85 percent of US electricity needs, according to a paper published in Nature Communications. Batteries, capacity overbuilding and other storage options could increase that figure. A blend of wind and solar power should be enough to meet most of the current energy needs in ‘advanced, industrialized nations,’ according to the study.”

An E. Coli Biocomputer Solves a Maze by Sharing the Work
Siobhan Roberts | MIT Technology Review
“…this multitalented bacterium has a new trick: it can solve a classic computational maze problem using distributed computing—dividing up the necessary calculations among different types of genetically engineered cells. This neat feat is a credit to synthetic biology, which aims to rig up biological circuitry much like electronic circuitry and to program cells as easily as computers.”

Lidar Uncovers Hundreds of Lost Maya and Olmec Ruins
Kiona N. Smith | Wired
“Over the last several years, lidar surveys have revealed tens of thousands of irrigation channels, causeways, and fortresses across Maya territory, which now spans the borders of Mexico, Guatemala, and Belize. Infrared beams can penetrate dense foliage to measure the height of the ground, which often reveals features like long-abandoned canals or plazas. The results have shown that Maya civilization was more extensive, and more densely populated, than we previously realized.”

The Long Search for a Computer That Speaks Your Mind
Adam Rogers | Wired
“The trick is to use data from the brain to synthesize speech in real time so users can practice and the machine can learn. New brain computer interface systems are getting there. …The endgame, probably half a decade away, will be some unification of accuracy and intelligibility with real-time audio. ‘That’s the common direction all of the groups doing this are going toward—doing it in real time,’ Anumanchipalli says.’i”

‘AR Is Where the Real Metaverse Is Going to Happen’
Steven Levy | Wired
“i‘Our overarching goal … is to help bring the metaverse to life,’ Mark Zuckerberg told his workforce in June. [Niantic CEO John] Hanke hates this idea. He’s read all the science fiction books and seen all the films that first imagined the metaverse—all great fun, and all wrong. He believes that his vision, unlike virtual reality, will make the real world better without encouraging people to totally check out of it.”