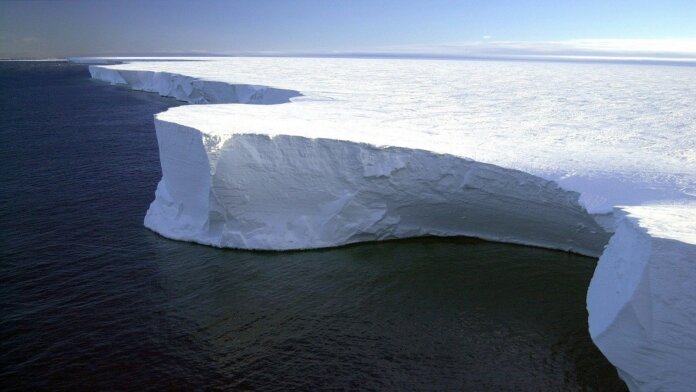 Humans have only recently begun to think about using hydrogen as a source of energy, but bacteria in Antarctica have been doing it for a billion years.

We studied 451 different kinds of bacteria from frozen soils in East Antarctica and found most of them live by using hydrogen from the air as a fuel. Through genetic analysis, we also found these bacteria diverged from their cousins in other continents approximately a billion years ago.

These incredible microorganisms come from ice-free desert soils north of the Mackay Glacier in East Antarctica. Few higher plants or animals can prosper in this environment, where there is little available water, temperatures are below zero, and the polar winters are pitch-black.

Despite the harsh conditions, microorganisms thrive. Hundreds of bacterial species and millions of cells can be found in a single gram of soil, making for a unique and diverse ecosystem.

How do microbial communities survive in such punishing surroundings?

A Dependable Alternative to Photosynthesis

We discovered more than a quarter of these Antarctic soil bacteria create an enzyme called RuBisCO, which is what lets plants use sunlight to capture carbon dioxide from air and convert it into biomass. This process, photosynthesis, generates most of the organic carbon on Earth.

However, we found more than 99 percent of the RuBisCO-containing bacteria were unable to capture sunlight. Instead, they perform a process called chemosynthesis.

Rather than relying on sunlight to power the conversion of carbon dioxide into biomass, they use inorganic compounds such as the gases hydrogen, methane, and carbon monoxide.

Where do the bacteria find these energy-rich compounds? Believe it or not, the most reliable source is the air!

They are only present in air in very low concentrations, but there is so much air it provides a virtually unlimited supply of these molecules for organisms that can use them.

And many can. Around one percent of Antarctic soil bacteria can use methane, and some 30 percent can use carbon monoxide.

More remarkably, our research suggests that 90 percent of Antarctic soil bacteria may scavenge hydrogen from the air.

The bacteria gain energy from hydrogen, methane, and carbon by combining them with oxygen in a chemical process that is like a very slow kind of burning.

Our experiments showed the bacteria consume atmospheric hydrogen even at temperatures of -20°C, and they can consume enough to cover all their energy requirements.

What’s more, the hydrogen can power chemosynthesis, which may provide enough organic carbon to sustain the entire community. Other bacteria can access this carbon by “eating” their hydrogen-powered neighbors or the carbon-rich ooze they produce.

When you burn hydrogen, or when the bacteria harvest energy from it, the only byproduct is water.

Making water is an important bonus for Antarctic bacteria. They live in a hyper-arid desert, where water is unavailable because the surrounding ice is almost permanently frozen and any moisture in the soil is rapidly sucked out by the dry, cold air.

So the ability to generate water from “thin air” may explain how these bacteria have been able to exist in this environment for millions of years. By our calculations, the rates of hydrogen-powered water production are sufficient to rehydrate an entire Antarctic cell within just two weeks.

By adopting a “hydrogen economy,” these bacteria fulfil their needs for energy, biomass, and hydration. Three birds, one stone.

The minimalist hydrogen-dependent lifestyle of Antarctic soil bacteria redefines our understanding of what is the very least required for life on Earth. It also brings new insights into the search for extraterrestrial life.

Hydrogen is the most common element in the universe, making up almost three-quarters of all matter. It is a major component of the atmosphere on some alien planets, such as HD 189733b, which orbits a star 64.5 light-years from Earth.

If life were to exist on such a planet, where conditions may not be as hospitable as on much of Earth, consuming hydrogen might be the simplest and most dependable survival strategy.

“Follow the water” is the mantra for searches of extraterrestrial life. But given that bacteria can literally make water from air, perhaps the key to finding life beyond Earth is to “follow the hydrogen.” 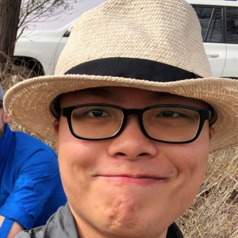 Pok Man Leung
I am a final year PhD student under the supervision of Prof. Chris Greening in Department of Microbiology, Monash University. My primary interest is to understand how microorganisms in the environment survive under different conditions, and in turns modulate our environments and climate.
RELATED