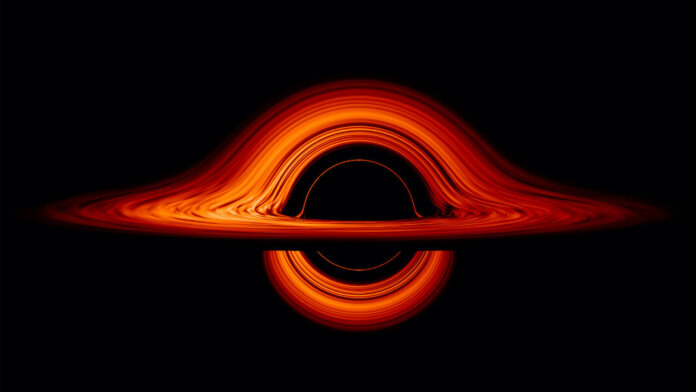 This New Startup Has Created a Record-Breaking 256-Qubit Quantum Computer
Siobhan Roberts | MIT Technology Review
“The QuEra machine is the latest leap in scaling up quantum computing to make it more powerful and capable of tackling practical problems. More qubits mean more information can be stored and processed, and researchers developing the technology have been racing to continually raise the bar.”

Apple Accelerates Work on Car Project, Aiming for Fully Autonomous Vehicle
Mark Gurman | Bloomberg
“Apple Inc. is pushing to accelerate development of its electric car and is refocusing the project around full self-driving capabilities, according to people familiar with the matter, aiming to solve a technical challenge that has bedeviled the auto industry.”

The Chase for Fusion Energy
Philip Ball | Nature
“An emerging industry of nuclear-fusion firms promises to have commercial reactors ready in the next decade. …advocates of fusion technology say it has many parallels with the space industry. That, too, was once confined to government agencies but is now benefiting from the drive and imagination of nimble (albeit often state-assisted) private enterprise. This is ‘the SpaceX moment for fusion,’ says [General Fusion CEO] Mowry, referring to Elon Musk’s space-flight company in Hawthorne, California.”

He Helped Build Tesla. Now He’s Gunning for It.
Niraj Chokshi and Jack Ewing | The New York Times
“Peter Rawlinson engineered the Tesla Model S. His new Lucid Air sedan is a direct challenge to Tesla’s dominance. [Lucid] celebrated the production of its first cars less than two months ago. Deliveries have just begun. But for a company with so few vehicles on the road, [it] is generating a lot of buzz.”

Elon Musk Aiming for a Dozen Starship Launches Next Year
Eric Mack | CNET
“i‘We’ll do a bunch of tests in December and hopefully launch in January,’ Musk said. ‘There’s a lot of risk associated with this first launch, so I would not say that it is likely to be a success, but I think we will make a lot of progress.’ Musk also said there could be up to a dozen test flights conducted in 2022 with hopes that Starship can go into commercial service in 2023 and start launching ‘real payloads.’i”

New Mission to Scour Our Interstellar Neighborhood for Planets That Could Sustain Life
Donna Lu | The Guardian
“The Toliman mission, named after the ancient Arabic-derived name for the star system, will search for potential planets orbiting Alpha Centauri A and B. The Toliman telescope, which is under construction, is set to be launched into low-earth orbit in 2023. It seeks to discover new planets in the ‘Goldilocks orbit’—at the right distance, so the planet is neither too hot nor too cold to sustain life.”

Black Holes Slamming Into the Moon Could End the Dark Matter Debate
Monisha Ravisetti | CNET
“[Mini black holes] are, scientists believe, our newest lead on dark matter—perhaps the greatest mystery of the universe. …[And physicist Matt] Caplan contends that if dark matter can indeed be explained by these tiny black holes, then at some point, they would have punctured the moon. …Taking it a step further, the wounds they inflicted should still be up there; if these mini-abysses are proven to exist, dark matter may no longer be an everlasting enigma.”

The US Space Force Wants to Clean Up Junk in Orbit
Ramin Skibba | Wired
“Debris from a Russian anti-satellite weapons test adds new urgency to international and government efforts to get rid of high-flying trash. …To actively tackle the problem, today the Space Force’s technology arm, known as SpaceWERX, will begin recruiting the private sector to develop proposals for actually removing debris via a new program called Orbital Prime.”

How Quantum Computers Will Correct Their Errors
Katie McCormick | Quanta
“As with quantum computing in general, it’s one thing to develop an error-correcting code, and quite another to implement it in a working machine. But at the beginning of October, researchers led by Chris Monroe, a physicist at the University of Maryland, reported that they had demonstrated many of the ingredients necessary to run an error-corrected circuit like [Peter] Shor’s.”