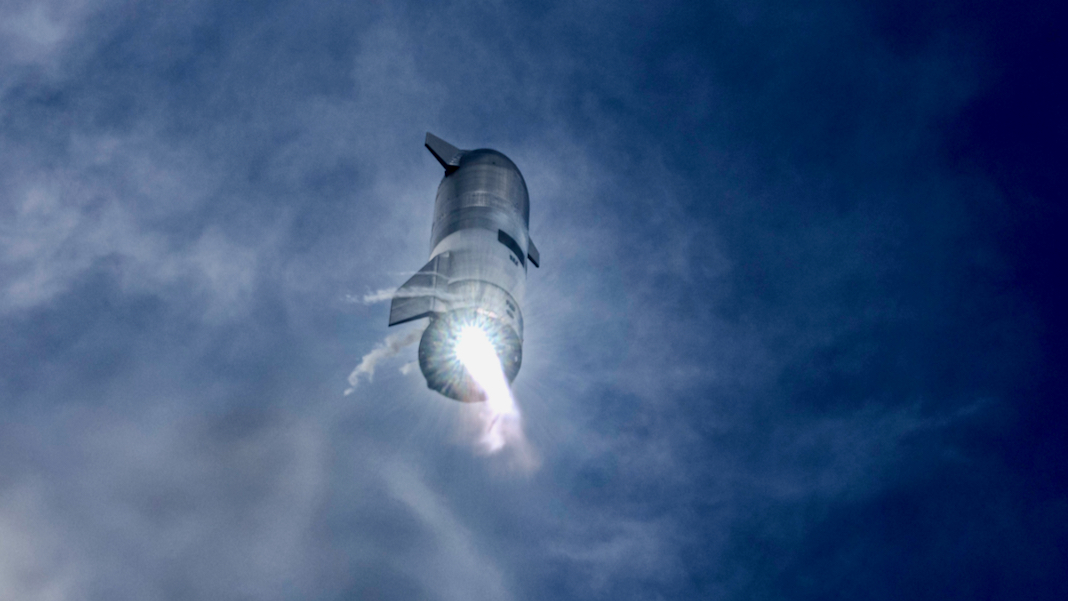 Deepmind Says Its New Language Model Can Beat Others 25 Times Its Size
Will Douglas Heaven | MIT Technology Review
“DeepMind’s main [new] result is an AI with a twist: it’s enhanced with an external memory in the form of a vast database containing passages of text, which it uses as a kind of cheat sheet when generating new sentences. Called RETRO (for ‘Retrieval-Enhanced Transformer’), the AI matches the performance of neural networks 25 times its size, cutting the time and cost needed to train very large models.”

A Quadruped Humanoid Robot Might Be Able to Do It All
Evan Ackerman | IEEE Spectrum
“Swiss-Mile’s robot can stand on two legs, walk on four legs, and drive like a car. Last year, we wrote an article arguing that for legged robots, motorized wheels offer a number of significant advantages over feet. Locked wheels can behave similarly to point feet, and unlocking them gives legged robots the ability to travel both faster and more efficiently.”

New Brain Maps Can Predict Behaviors
Monique Brouillette | Quanta
“Large-scale connectomics could give neuroscience the same kind of huge boost that fast, simple genome sequencing brought to genomics. …Recent work with C. elegans has demonstrated the power of large-scale connectomics. One experiment showed that it’s sometimes possible for scientists to predict the behavior of an animal from a knowledge of its connectome; another hinted at rules governing the linkage of neurons into working circuits.”

A Bitcoin Boom Fueled by Cheap Power, Empty Plants and Few Rules
Corey Kilgannon | The New York Times
“Soaring Bitcoin values may be the investment talk of Wall Street, but a few hours north, in upstate New York, the buzz is about companies that are scrambling to create the digital currency by ‘mining’ it virtually with all types and sizes of computer farms constantly whizzing through transactions. In just a few years, a swath of northern and western New York has become one of the biggest Bitcoin producers in the country.”

How Spacex’s Massive Starship Rocket Might Unlock the Solar System—and Beyond
Jonathan O’Callaghan | MIT Technology Review
“Much has already been made of Starship’s human spaceflight capabilities. But the rocket could also revolutionize what we know about our neighboring planets and moons. ‘Starship would totally change the way that we can do solar system exploration,’ says Ali Bramson, a planetary scientist from Purdue University. ‘Planetary science will just explode.’i”

To See Proteins Change in Quadrillionths of a Second, Use AI
Karmela Padavic-Callaghan | Wired
“Researchers have long wanted to capture how protein structures contort in response to light. But getting a clear image was impossible—until now. …[Researchers] have combined machine learning and quantum mechanical calculations to get the most precise record yet of structural changes in a photoactive yellow protein (PYP) that has been excited by light. Their study, published in Nature in November, showed that they were able to make movies of processes that occur in quadrillionths of a second.”

Optimism Is the Only Way Forward’: The Exhibition That Imagines Our Future
David Smith | The Guardian
“i‘It’s a needle we tried to thread throughout the whole exhibition,’ says Rachel Goslins, director of the Arts and Industries Building. ‘How do we be hopeful without being naive and how do we surface challenges without creating more anxiety? Everybody wanted to be part of this exhibition because there’s a real hunger on the part of artists, designers and scientists to be part of a narrative that allows people to imagine the future they want and not the future they fear.’i”

We’re a Step Closer to Geoengineering the Oceans
Brian Kahn | Gizmodo
“The US government has moved one step closer to turning science fiction into reality. On Wednesday, the federally funded National Academy of Sciences released a new report laying out six avenues to alter the oceans in an attempt to suck more carbon dioxide out of the sky and store it for centuries to come.”