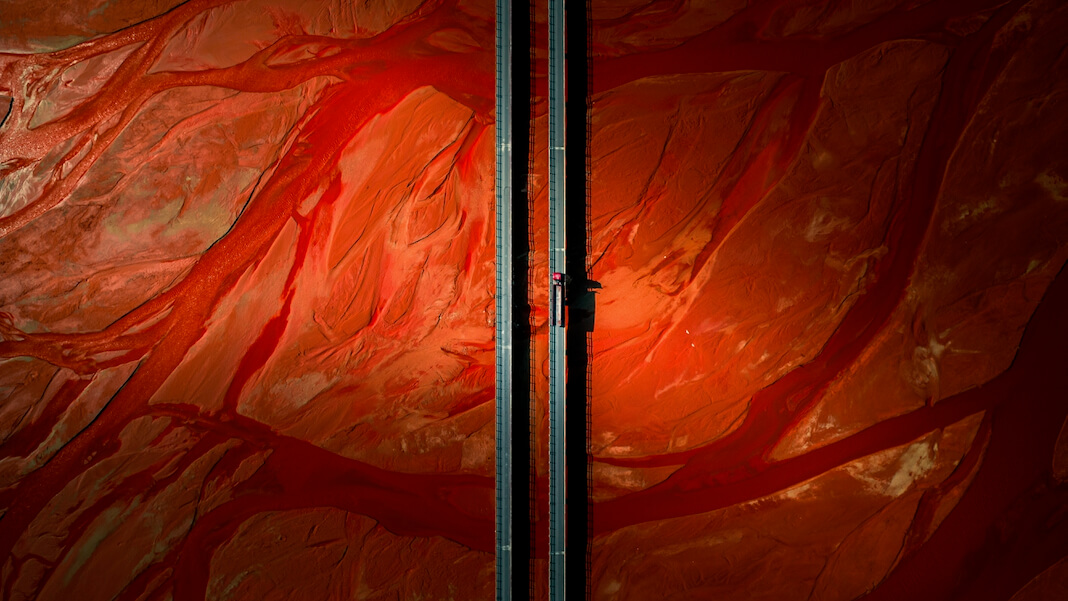 12 Graphs That Explain the State of AI in 2022
Eliza Strickland | IEEE Spectrum
“The 2022 AI Index, which came out this week, is as impressive as ever, with 190 pages covering R&D, technical performance, ethics, policy, education, and the economy. I’ve done you a favor by reading every page of the report and plucking out 12 charts that capture the state of play.”

MIT’s Robotic Cheetah Taught Itself How to Run and Set a New Speed Record in the Process
Andrew Liszewski | Gizmodo
“In just three hours’ time, the robot experienced 100 days worth of virtual adventures over a diverse variety of terrains and learned countless new techniques for modifying its gait so that it can still effectively loco-mote from point A to point B no matter what might be underfoot. …It might not be the most graceful thing to watch when moving at high speeds, but the Mini Cheetah hit a new top speed of 3.9 m/s, or a little over 8.7 MPH, which is faster than the average human can run.”

A New Type of 3D Printing May Bring It Into the Mainstream
Editorial Staff | The Economist
“With the equivalent of 2.4m pixels projected in each square, the machine can print parts with layers just 25 microns (millionths of a meter) thick at a rate of 3kg an hour. This is ten times faster than a typical L-PBF machine at such a fine resolution, says Mr. DeMuth. Production versions of the area printer are now being built, and future generations of the machine should end up being 100 times faster. All that, says Mr. DeMuth, means area printing will be competitive with mass-production factory processes, such as machining, stamping and casting.”

It’s Like GPT-3 but for Code—Fun, Fast, and Full of Flaws
Clive Thompson | Wired
“Nine months after Copilot’s launch, tens of thousands of programmers have tried out the software. I spoke to 15 coders who’ve used it, and most, like Aboukhadijeh, found that it dramatically accelerates their pace—even as they were sometimes freaked out by how good it is. (‘Just mind-blowing,’ as Mike Krieger, who coded the original Insta­gram, put it.)”

Microsoft Announces Progress on a Completely New Type of Qubit
John Timmer | Ars Technica
“So far, two primary quantum computing technologies have been commercialized [those using transmons and those using trapped ions]. …It may be a bit surprising to see that Microsoft is committed to an alternative technology called ‘topological qubits.’ This technology is far enough behind other options that the company just announced it has worked out the physics to make a qubit. To understand Microsoft’s approach better, Ars talked to Microsoft engineer Chetan Nayak about the company’s progress and plans.”

It’s the Perfect Time for EVs. It’s a Terrible Time for EVs
Aarian Marshal and Matt Simon | Wired
“The car-shopping company Edmunds says that searches for hybrids, plug-in hybrids, and battery electric vehicles jumped nearly 40 percent over the past month—up 18 percent in the first week of March alone. …Too bad it’s a terrible time to buy a car—especially an electric one. Pandemic supply chain woes, production crunches, and congressional waffling about the future of electric subsidies have crashed into new challenges tied to the economic sanctions of Russia.”

Mercury Could Be Littered With Diamonds
Ramin Skibba | Wired
“Despite—or rather, because of—Mercury’s tumultuous early years, it could now be a diamond-encrusted world. Space rocks that smashed into the graphite that blankets much of the planet could have crushed it into diamond shards, according to new research. ‘The pressure wave from asteroids or comets striking the surface at tens of kilometers per second could transform that graphite into diamonds,’ says [geologist] Kevin Cannon. ‘You could have a significant amount of diamonds near the surface.’i”