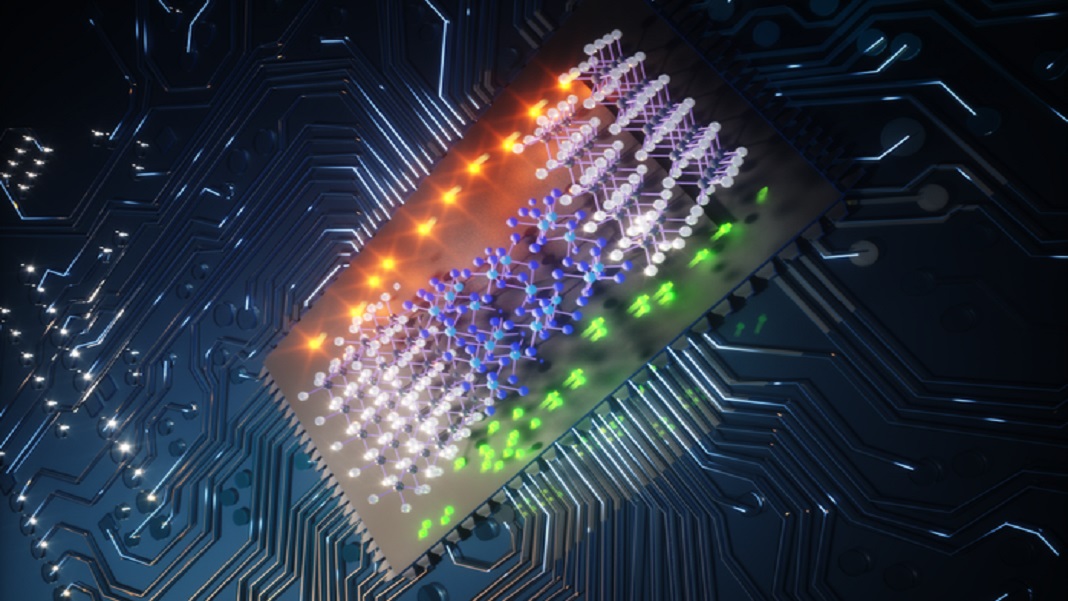 The phenomenon of superconductivity was first discovered in 1911 by Dutch physicist Kamerlingh Onnes, and refers to a state in which electrical current passes through a material with zero resistance. However, only a select few materials exhibit the property and normally only if they are cooled to incredibly low temperatures.

Nonetheless, the phenomenon has a host of practical applications and is a crucial ingredient in everything from MRI scanners to fusion reactors. It’s also caught the eye of computer scientists who think it could not only reduce the power bill of server farms and supercomputers, but also potentially allow them to run much faster than today’s semiconductor-based systems.

The problem is that superconductors are a victim of their own success. A fundamental requirement in most modern electronics is the ability to make current flow in one direction but not the other. Superconductors’ complete lack of resistance means this is impossible, making it hard to create effective circuits out of them.

A new superconducting component designed by an international team of researchers could soon change that, though. The team have created what they call a Josephson Diode, which is superconducting when current flows through it in one direction and provides resistance when it flows in the other.

The name comes from the Josephson effect, which describes a quantum phenomenon whereby a current will flow between two superconductors separated by a thin insulating layer, even if no voltage is applied to the system. These devices are known as Josephson Junctions and are a critical component in both quantum sensors and quantum computers that use superconducting qubits.

The researchers’ innovation was to replace the insulating layer found in a Josephson Junction with a 2D quantum material with unusual properties. The result is that when a current is applied to the device in one direction it is superconducting, but when the current runs in the opposite direction it isn’t. They describe the new device in a paper in Nature.

Other researchers had previously managed to get a superconducting current to flow in one direction by applying powerful magnetic fields. But these are difficult to apply precisely and are impractical for use inside miniaturized electronic circuits. The new device, on the other hand, could open the door to all kinds of use cases. “You could imagine very cool device applications at low temperatures,” Anand Bhattacharya, a physicist at Argonne National Laboratory, told Popular Science.

In theory, the device could make it possible to create computers out of superconducting circuits, which would use a lot less energy than conventional ones due to the lack of resistance. Moreover, Ali says it would be possible to create processors that run at terahertz speeds, 300 to 400 times faster than today’s chips.

The main limitation of most superconductors, including the ones used in this study, is that they need to be chilled to close to absolute zero, which is a difficult and costly process. So the next step for the team will be to see if they can achieve the same behavior with newer high-temperature superconductors. These only need to be cooled to a comparatively balmy -321 fahrenheit, which can be achieved using liquid nitrogen rather than more complex cryogenic equipment.

These are also experimental devices, so it’s unclear how easy it would be to mass produce them on the scale required for a computer chip. But it is nonetheless an impressive breakthrough that brings the prospect of superconducting within reach for the first time.