Terrafugia Flying Car Delayed Until at Least 2015, But Still Coming They Say

Is it a plane? Is it a car? Well, so far, a flying car prototype is the best answer—and a late one at that. Massachusetts firm, Terrafugia, has been promising delivery of the Transition for almost four years. The latest missed deadline? The end of 2012, and to date, still no Transition. As you’d expect, it’s hard to build a flying car.

Founded in 2006 by a team of MIT-trained aerospace engineers and MBAs, Terrafugia had hoped to deliver the Transition in 2009. A prototype did fly that year, but after tests were completed, the Transition design was altered significantly. Another prototype took to the air last year. However, an unanticipated “redesign cycle” to address more issues discovered during testing has been ongoing for over a year now.

On completion of this latest round of testing, Terrafugia will build a vehicle for crash testing, a drive test mule, and what is expected to be the final flight test prototype prior to production. Delivery is now estimated to be between January 2015 and March 2016.

So, despite significant delays, Terrafugia says the Transition is still coming.

And it’s conceivable they’ll make good. The Transition is a fairly practical vision of the flying car—basically, a plane whose wings fold in for travel on roads and parking at home. It requires an airtstrip to take off and a sport pilot’s license to fly. See the Transition in action late last year here:

Conceivable? Yes. But the Transition isn’t exactly the flying car of your wildest dreams. In fact, it’s more of a driving plane.

Further, the most recent Transition model had little useful load room—it’s only a single-seat machine if it were to take off fully fueled. Two passengers and some light luggage could lift off safely if the tank was half empty. And Transition’s current price tag of $279,000 is too high for the masses to take to the air.

However, Terrafugia also has loftier goals. Even as they pushed back delivery of the Transition, the firm unveiled plans for a new flying car, the TF-X.

This full-on Star Wars-style flying car will use tilt rotors to take off and land vertically. The firm hopes to sell it for about the same price as a high end luxury car. And anyone can fly it—the TF-X will be autonomous. You simply tell it where to go, and it does the rest. Or if you prefer to man the helm inflight, you can steer it like a car through the air. Terrafugia wants a system so simple a typical driver could learn it in five hours.

Ambitious, to be sure. This is closer to our collectively imagined flying car. But the TF-X is still completely conceptual, and one wonders whether a working model is realistic within the stated timeframe of 8 to 12 years. If the much less ambitious Transition hits its new deadline, it will have taken six to seven years to develop.

Of course, exponential technologies, like rapidly advancing AI in self-driving cars, and new materials might make their goal more realistic. And a little competition never hurts either. Flying car production is not exclusive to Terrafugia.

The PAL-V (Personal Air and Land Vehicle) ONE is a similar vehicle made by the twelve-year-old Dutch company PAL-V Europe NV. PAL-V has been building prototypes since 2008 and completed their first flight in March 2012. With its small, aerodynamic cab, folded rotors, and large tail fins, the PAL-V ONE looks like a James Bond-type gyrocopter. The expected price for the PAL-V ONE is a similarly costly $326,000.

The idea of a flying car has existed for decades in Hollywood—Star Wars, Blade Runner, and Back to the Future, to name a few—and continues to haunt us to this day. Clearly, we still aren’t there. But maybe with the likes of PAL-V and Terrafugia, flying cars will edge off the silver screen and into the air, a prototype at a time. 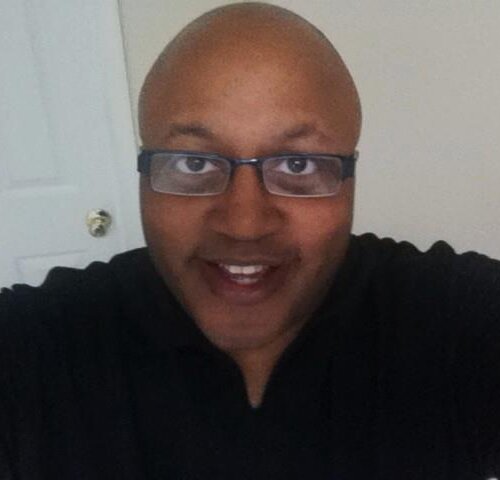