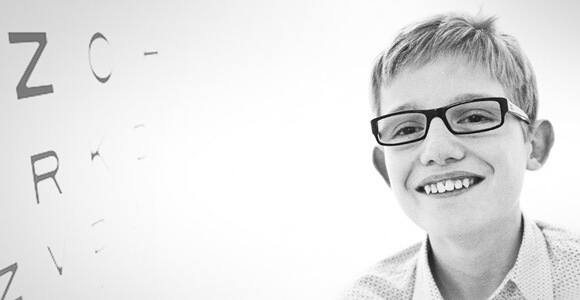 Gene therapy, in which DNA is administered to patients in hopes of triggering a fix for genetic diseases, was one of many potential medical applications for the big, expensive sequencing projects of the 1990s that were breathlessly hyped by doctors and reporters.

And yet no gene therapy treatment has yet been approved for general use in the United States and just one has been approved in Europe.

But the winds may be shifting for commercial gene therapy. The Children’s Hospital of Philadelphia has placed a $50-million bet on a spinoff company called Spark Therapeutics that will take over the testing, and hopefully marketing, of several treatments developed there.

Spark kept on as a scientific advisor Dr. Katherine High. High was already leading the clinical trials as director of the Center for Cellular and Molecular Therapeutics at The Children’s Hospital of Philadelphia.

“Gene-based medicines are among the most complex therapeutics ever developed. We at CCMT have persevered through more than a decade of scientific and clinical development and are now closer than ever to realizing the ambitious vision of one-time, potentially curative therapies to address serious genetic conditions,” High said in a statement.

Those diseases have fairly straightforward genetic causes with a single gene at fault. More than one research team has therefore targeted them for treatment with gene therapy, administering un-mutated versions of the gene in question and allowing it to reproduce or fixing and re-introducing the patient’s own DNA.

But gene therapy companies have had trouble staying afloat as clinical success and regulatory approval have remained on the horizon. Spark’s formation signals a new spark of hope for the industry.

Other recent deals also point to renewed optimism. Late last year, the Danish company UniQure earned the first-ever approval in Europe for a gene therapy that treats lipoprotein lipase deficiency; UniQure has also made plans to have a European pharmaceutical company market the medication. Over the summer, San Francisco-based Audentes also raised $30 million.

Of course, the only real marker of success will be the “one-time, potentially curative therapies” for genetic illnesses that High mentioned.