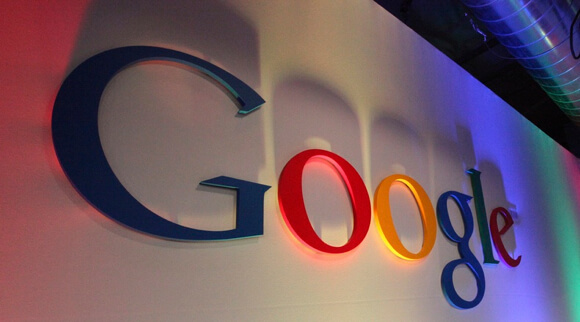 In a recent interview, Google engineering director, Scott Huffman, shared his vision of the future—a future when interacting with technology will be more like having a conversation and typing queries into a box will be all but obsolete.

Instead of keyboards, we’ll have microphones and speakers in the ceiling recording conversations and giving answers to direct questions, like the Star Trek computer.

Aside from providing pure information, such a system would be the ultimate personal assistant. Combining flight times from an email with your current location to time unrequested reminders, like, “It’s time to go to the airport, now, Mr. Dorrier.”

Huffman cites cheap computing as the ultimate driver behind such a shift. Microchips and sensors will be in everything. You’ve heard it before, but what Huffman’s really describing is the algorithmic glue binding the Internet of Things.

His voice-activated network would tie together control of all our devices. We might, for example, tell the AI in our ceiling to turn on the porch light, pull up a show on TV, and pre-heat the oven.

Or we might ask Google to look up a restaurant for lunch, and the system not only talks you through the options, but inputs directions into your (yes, you guessed it) self-driving car which ferries you to a delicious Thai meal across town.

Enabling all this will be a more natural, human form of communication. Google is gunning to make natural language processing, like IBM Watson, a central component of their services. Computers will understand the nuances of what we’re asking and reply in a natural, conversational manner.

If you’re already leery of the deal here, that giving up personal information in exchange for Google’s services may not be such a bargain—Huffman is quick to interject, “We take privacy and security very seriously. Our goal is to keep users’ information private and use it in a way that helps that user.”

Of course, what else is he going to say? Though the Snowden affair has forever tarnished such promises, Huffman believes that when customers weigh the costs and benefits, the net result still falls in Google’s favor.

“When I ask Google for travel information during my trip it draws it out using my hotel confirmation email. So I’m trusting Google with that information and in exchange I’m getting that value.”

Already, users readily allow Google Maps to draw “anonymous” location information to provide traffic data. And many willingly give Google access to other information too, like web searches and email.

But would you give Google access to your thoughts?

Huffman isn’t shy discussing the end game here. The ultimate outcome isn’t ceiling microphones, it’s a microchip embedded in or near your brain reading electrical signals and inferring words and commands directly from the source.

Huffman may be first in line. “I don’t have a microchip in my head—yet,” he says.