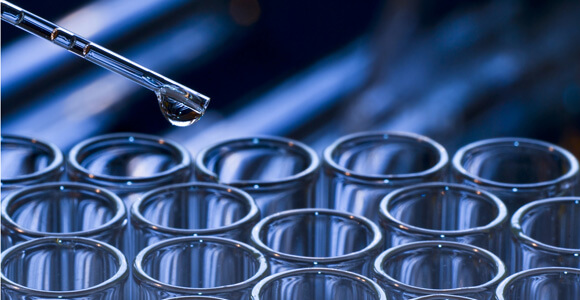 It seems that nearly every day, scientists connect another medical condition to atypical gut bacteria populations. Researchers have claimed that gut bacteria play a role not just in digestive health but even in basic brain function and mental health.

Certain bacteria are so clearly good for us that several companies are looking to market pills filled not with chemical drugs, but with bacteria.

A few pharmaceutical startups have already begun testing bacterial medicines in hopes of finding the right strain or stains of bacteria to cure widespread and still mysterious illnesses.

The strongest evidence connects gut bacteria to gastrointestinal conditions, though even there, the science is still too raw to identify the bacterial causes of illnesses. Desperate patients have already turned to fecal transplants to treat such difficult conditions as Clostridium difficile, which causes life-threatening bouts of diarrhea, but it’s not clear which donor bacteria do the trick.

Seres combs through research on the human biome and runs it through a computational algorithm to identify which communities of bacteria seem to support healthy functions and which are linked to illnesses including C. difficile and inflammatory conditions. The company then assembles bacterial combinations using purified strains.

How a company finds, produces and delivers the organism constitute its intellectual property, which for drug companies is synonymous with profit. Naturally occurring organisms likely cannot be patented in the United States, according to a Supreme Court decision from earlier this year. 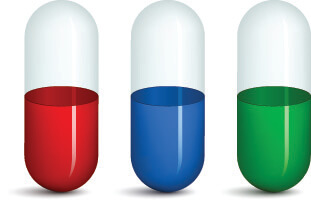 Mountain View-based Osel is also conducting Phase 2 trials on a medication to treat C. difficile. The company delivers a single bacterial strain in each of its medications, which are usually genetically modified and therefore patentable.

Even at these cutting-edge companies, the state of the science is correlation, not causality. Borrowing big data methods from metagenomics, R&D departments identify patterns of “dysbiosis,” or particular differences in microbiota makeup that could account for negative health impacts, such as Irritable Bowel Disease, obesity, metabolic syndrome and diabetes.

Whether or not the “dysbiosis” causes the diseases, it can be used as a way to identify patients for clinical trials and gauge their responses to treatment.

It seems odd to think that we may soon be taking pills whose mechanisms aren’t fully understood, but that’s nothing new (to wit: antidepressants). What is new is that, instead of annihilating the microbes that live on and in us, these pills would add to their numbers.