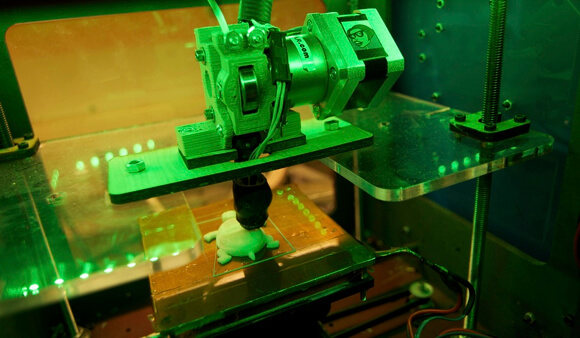 When 3D Systems, a big maker of 3D printers and accessories, recently lowered their profit estimate for 2013 and outlook for 2014, their stock, and shares of other leading 3D printing stocks, took a big hit—and worried headlines fretted a 3D printing bubble.

So, has the much-hyped technology finally jumped the shark? Maybe in the market, but the long-term potential of 3D printing hasn’t changed. 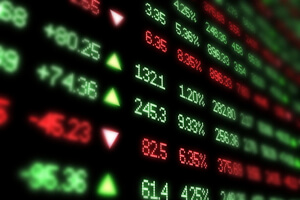 But it’s important to separate market gyrations from longer term prospects of the technology itself—the two are often at odds, with stocks either over or underestimating reality in the near term, then correcting their vision over longer time frames.

In this case, 3D Systems lowered their profit outlook due to heavier investment in research, marketing, and manufacturing. Said another way, the firm is choosing future growth in lieu of moderately lower short-term profits.

Many investors (not all) value short-term profits, and focusing too much on growth carries the risk of future failure at the cost of profits now. Lower immediate payoff and more sizable long-term risk equals skittish stocks. And as Bloomberg notes, the “focused on growth” line can be perceived as papering over disappointing results in a hot sector.

Although many writers highlighted the 3D Systems news, the sudden slump wasn’t so sudden. Stratasys disappointed investors with a similar statement early in the year, and 3D printing stocks, in general, have had a soft 2014. 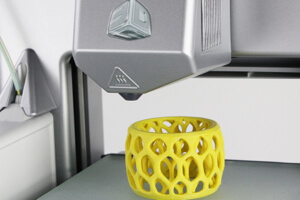 Whether recent performance proves to be a correction or a longer downturn remains to be seen. 3D Systems opened 2013 similarly, before recovering into the summer and posting a big back half gain.

The market continues to grow, and 3D Systems said sales were strong. Enterprise demand was more than expected and consumer demand less. Professional grade printers still dominate the market. And even though consumer printers are struggling to find their feet, led in part by 3D Systems, they are getting cheaper, more capable, and more available.

3D printing won’t live up to the loftiest forecasts but neither will it prove a fad.

The technology has a decades-long track record in manufacturing to back up its utility. And it’s getting more powerful, more useful—not less. Further, 3D printing is right at the top of Gartner’s (admittedly subjective) hype cycle, so, we might expect a crash in expectations soon and a subsequent recovery and maturation below the peak.

Above all, as firms come and go, it’s the core technology that matters. Some will misstep; others will replace them. Fixating on one or a few specific companies—especially in the short run—is missing the forest for the trees.