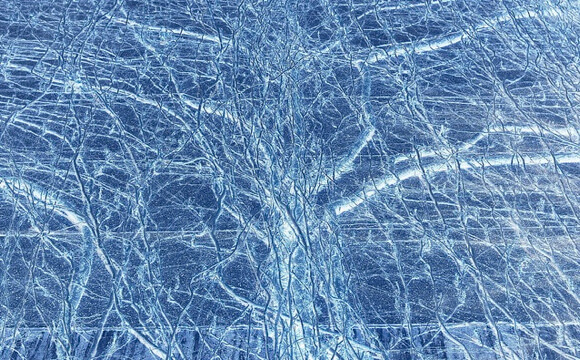 We don’t fully understand how neural networks form—that is, how neurons evolve from a few disconnected individual cells into the highly organized and closely related regions of the brain that control the body and mind.

Researchers think the better we understand the brain, the more effectively we can treat brain-related diseases like Alzheimer’s or Parkinson’s or even improve artificial intelligence by reverse engineering the brain in silicon.

To know the brain, you have to observe the brain. It’s difficult to watch neurons interacting in their native habitat, but what if we could non-invasively observe and quantify network formation outside the brain? A team of University of Illinois scientists, led by Gabriel Popescu, recently developed an imaging method to do just that.

“We’ve imaged these types of neurons differentiating and maturing from neuron progenitor cells over 12 days without damage,” according to Popescu. “I think this [technique] is pretty much the only way you can monitor for such a long time.”

Observing the various processes in developing neural networks in the lab usually requires the introduction of alien substances like dyes and fluorescent molecules. Ideally, we’d observe behavior without otherwise perturbing the cells.

Popescu’s technique uses spatial light interference microscopy (SLIM) to measure how light is deflected as it passes through materials. The light passing through the cells moves more slowly than light through the surrounding material. By measuring differences in refraction the team can differentiate the cells from the surrounding medium and even weigh and track materials they’re using to communicate with one another.

Although not much happens at first, Popescu compares the cells’ later behavior to new Facebook users. Initially, they extend arms (called dendrites) in search of connection. Once they’ve made a number of contacts, they focus less on looking for additional connections and more on exchanging information with those already in their network.

“You deploy the cells that have nothing to do with one another—they are completely independent. Then, in less than 24 hours they start to talk to one another—operate more as an ensemble, an organized group, rather than as individuals.”

Popescu hopes subsequent research using the technique will help us understand neural network formation so we can better understand disease—that is, what goes wrong in brain’s neural networks and how such problems might be corrected.

Better tools to study the brain are being accompanied by increased funding.

The European Union has committed a billion euros over a decade to support the Human Brain Project, a collection of 80+ research groups whose aim is to create a digital brain. The Obama administration’s BRAIN initiative will spend $100 million to build a more complete functional model of the brain and its connections.

President Obama compared the initiative to the Human Genome Project and others say the brain is the next great frontier—like space in the 1960s.

The jury’s still out on how the funding explosion will impact research. But politics aside, better technology yielding better observations tends to result in better science and understanding. We can get on board with that.