New Cartilage
If you’ve heard older runners say they don’t have any knees left, what they probably mean is that they’ve eroded their cartilage—and once it’s gone, it’s gone. But that could soon change. Some Columbia University engineers have successfully grown cartilage in the lab from stem cells by mimicking the natural process of cartilage condensation. 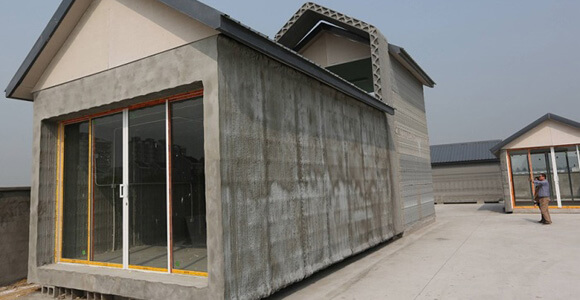 3D-Printing Entire Neighborhoods
We wrote recently about Dutch architects 3D-printing a house; after years of hype, the Amsterdam house is the first to break earth, to our knowledge. Well, not to be outdone, a Chinese company used its 3D printers to build 10 houses. It doesn’t sound like they printed the houses, exactly, but rather used customized printers to create “automated sprays,” according to state news agency Xinhua. In both cases, the builders said using printers allows them to waste less material, and the Suzhou company also started with reclaimed materials.

Mouse-Shaped Audio Speakers, Hot From the Printer
Audio speakers, with lots of moving parts, also sound like something that no one has probably figured out how to 3D-print yet. But the clever folks at Disney Research have — sort of. They can print speakers in any shape — Mickey Mouse encouraged but not required — by using electrostatic energy instead of electromagnetic energy. 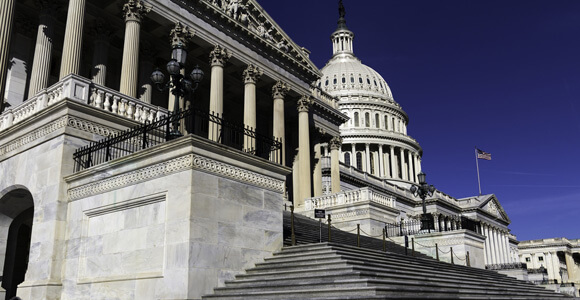 Congressional Bipartisanship
In a rare show of bipartisanship, the U.S. Congress approved a bill earlier this week that would require all spending data for the federal government to be made available online in a standardized format. And on Friday, the White House released a long-awaited report on big data, proposing ways for government to protect consumer privacy.