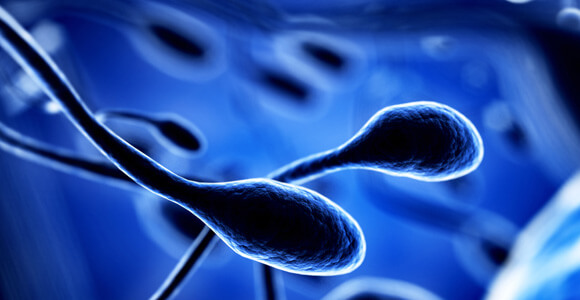 Advances in stem cells have allowed scientists to cultivate various types of tissue in the lab, yet some tissue types have remained out of reach. The germ cells that produce sperm, whose cell development processes is one of the most specialized, are among those that have eluded researchers. But successfully generating sperm from stem cells would allow infertile men to become fathers, where current efforts to expand fertility to more people for longer stretches of their lives have focused primarily on women.

A recent Stanford University study, published in Cell Reports, suggests that the problem may be simpler than previously thought. Researchers found that simply by producing stem cells from adult male skin cells and putting them in the sperm-making tubes of mice, they could obtain partly developed germ cells. The researchers hypothesized that if the cells had been placed in human testes, with their distinct and roomier topography, they would likely have resulted in functional sperm. 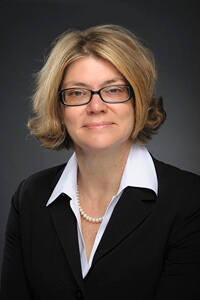 A previous study led by researcher Renee Reijo Pera, an author of the recent paper, had found it possible to make working germ cells starting with embryonic stem cells and cultivating them in vitro. But that process required some heavy-handed genetic engineering to work, which means it wouldn’t make healthy babies. And if embryonic stem cells did produce functional sperm, it would carry the genetics of the embryo, not a prospective father.

Japanese studies have explored other, more radical, methods to create sperm in the lab using mice. In one effort, researchers produced functional mouse sperm from newborn males’ gonads. In another, they produced sperm and egg from adult skin cells from animals of both sexes. The first method can’t ethically be tried on humans, and the second also resulted in genetic problems. However, the second method could make it possible for a lesbian couple to have a baby that belongs genetically to both partners.

The Stanford study was more narrowly focused on male infertility. It compared the development of sperm cells from induced stem cells of men who suffer from azoospermia, a genetic form of infertility in which a man doesn’t make sperm, with those of normally fertile men. To the researchers’ surprise, the infertile men’s skin cells did develop germ cells, though the fertile men’s cells produced 50-100 times as many.

“This research provides an exciting and important step for the promise of stem cell therapy in the treatment of azoospermia, the most severe form of male factor infertility. While the study clearly demonstrates the importance that genetics play in spermatogenesis, it also suggests that some of these limitations could potentially be overcome,” said Michael Eisenberg, a Stanford urologist who wasn’t involved in the study.

Researchers believe that men with azoospermia at one point produce sperm but later lose the supply of stem cells needed for the process. It might therefore be possible to give men with the genetic condition at least a limited window of fertility by collecting and freezing tissue when they are young and later implanting it into their testes.

(Buyer beware: The stem cells that didn’t land in the mouse’s tubules developed into tumors rather than germ cells.)

Being able to produce our procreative cells in the lab will also provide a useful tool in ongoing studies of how those most important cells develop, and will likely providing insights useful for various attempts to make sperm in the lab.

“Our dream is to use this model to make a genetic map of human germ-cell differentiation, including some of the very earliest stages,” Reijo Pera said.