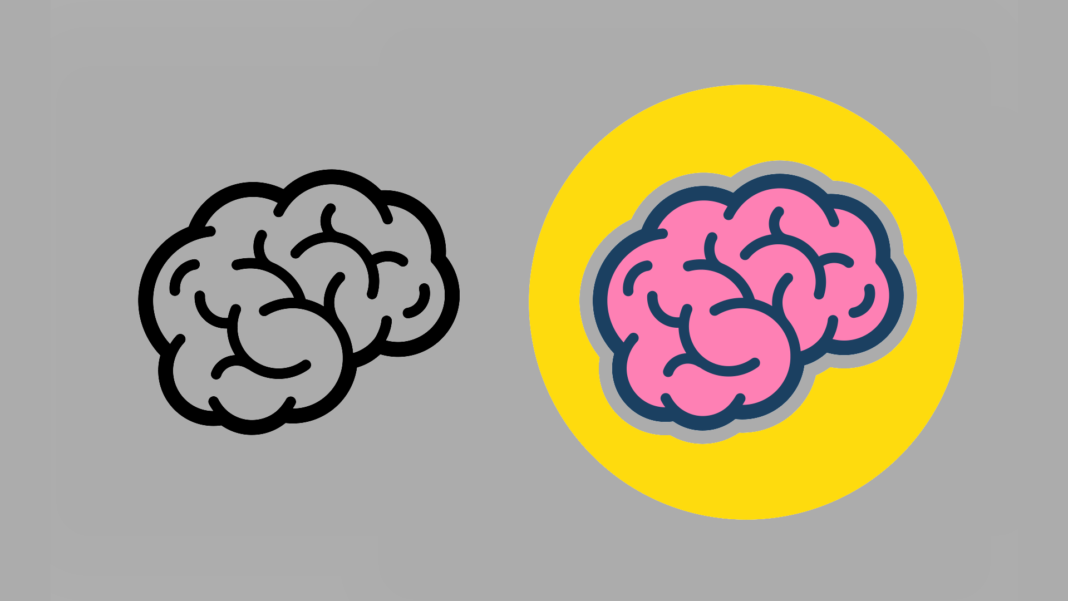 An army of free-floating minibrain clones are heading your way!

No, that’s not the premise of a classic sci-fi brain-in-jars blockbuster. Rather, a team at Harvard has figured out a way to “clone” brain organoids, in the sense that every brain blob, regardless of what type of stem cell it originated from, developed nearly identically into tissues that mimic the fetal human cortex. No, they didn’t copy-paste one minibrain to make a bunch more—rather, the team found a recipe to reliably cook up hundreds of 3D brain models with very little variability in their cellular constituents.

If that sounds like a big ole “meh,” think of it like this. Minibrains, much like the organs they imitate, are delicate snowflakes, each with their own unique cellular makeup. Sure, no two human brains are exactly the same, even those of twins. However, our noggins do follow a relatively set pathway in initial development and end up with predictable structures, cell types, and connections.

Not so for minibrains. “Until now, each … makes its own special mix of cell types in a way that could not have been predicted at the outset,” explained study author Dr. Paola Arlotta. By compiling a cellular atlas from multiple minibrains, her team basically found a blueprint that coaxes stem cells from different genetic and gender origins to mature into remarkably similar structures, at least in terms of cellular composition. Putting it another way, they farmed a bunch of identical siblings; but rather than people, they’re free-floating brain blobs.

Rest assured, it’s not a new evil-scientist-brain-control scheme. For brain organoids to be useful in neuroscience—for example, understanding how autism or schizophrenia emerge—scientists need large amounts of near-identical test subjects. This is why twins are extremely valuable in research: all else (nearly) equal, they help isolate the effects of individual treatments or environmental changes.

“It is now possible to compare ‘control’ organoids with ones we create with mutations we know to be associated with the disease,” said Arlotta. “This will give us a lot more certainty about which differences are meaningful.”

How to Grow a Brain

The authors set out with a slightly different question in mind: is it possible to reliably grow a brain outside the womb?

You may be asking “why not?” After all, scientists have been cooking up brain organoids for half a decade. But although specific instructions are generally similar, the resulting minibrains—not so much.

Here’s the classic recipe. Scientists start with harvested stem cells, embed them into gel-like scaffolds, then carefully nurture them in a chemical soup tailored to push the cells to divide, migrate, and mature into tiny balls. These tissue nuggets are then transferred to a slow spinning bioreactor—imagine a giant high-tech smoothie machine. The gentle whirling motion keeps the liquid nicely oxygenated. In six months, the grains of greyish tissue expand to a few millimeters, or one-tenth of the width of your finger, packed full with interconnected brain cells.

This is the “throw all ingredients into a pot and see what happens” approach, more academically known as the unguided method. Because scientists don’t interfere with the brain balls’ growth, the protocol gives stem cells the most freedom to self-organize. It also allows stem cells to stochastically choose what type of brain cell—neurons, glia, immune cells—they eventually become. God may not play dice, but outside the womb, stem cells sure do.

That’s problematic. Depending on the initial stem cell population, the culture conditions, and even the particular batch, the resulting minibrains end up with highly unpredictable proportions of cell types arranged in unique ways. This makes controlled experimenting with minibrains extremely difficult, which nixes their whole raison d’être.

Similar to their human counterparts, unguided minibrains also follow the instructions laid out in their DNA. So what gives?

Our brains do not grow in isolation. Rather, they’re guided by a myriad of local chemical messengers, hormones, and mechanical forces in the womb—all of which are devoid inside the spinning bioreactor. A more recent way to grow brain blobs is the guided method: scientists add a slew of “external patterning factors” at a very early stage of development, when stem cells first begin to choose their fate. These factors are basically biological fairy dust that push minibrain structures into a particular “pattern,” essentially sealing their fate.

Brain organoids grown this way are generally more consistent in cellular architecture once they mature. For example, many consistently develop the multi-striped pattern characteristic of the cerebral cortex—the outermost layer of the brain involved in sensation, reasoning, and other higher cognitive functions. But do they also resemble each other in their cellular makeup?

The team first used both approaches to foster several dozen minibrains for half a year. They began with multiple types of stem cells from both male and female donors: induced pluripotent stem cells, which are skin cells returned to a youth-like stage, immortal human embryonic stem cells, and others.

They then carefully analyzed the resulting brainoids’ genetic makeup at multiple time points to track their growth. The team tapped an extremely powerful—and increasingly popular—tool called single-cell RNA sequencing, which provides invaluable insight into gene expression in every single cell.

In all, they parsed the genetic fingerprints of over 100,000 cells from 21 organoids, and matched those data to existing databases to tease out the cells’ identities. Finally, the team mapped out the distribution of each cell type in every analyzed organoid.

Unsurprisingly, those grown with the unguided method had cellular profiles all over the place. But with the guided approach—particularly, ones dubbed the “dorsally patterned” type—95 percent were “virtually indistinguishable” in their cellular compendium. What’s more, these minibrains also followed incredibly similar development trajectories, in that different cell types popped up at near-identical time points. Even their cellular origin didn’t matter: organoids grown from different stem cells were consistent in their final cellular inhabitants.

Conclusion? The embryo isn’t required for our brain to produce all its cellular diversity; it’s totally possible to reliably grow brainoids outside the womb.

The results are a huge boon for studying neurological diseases such as autism, epilepsy, and schizophrenia. Scientists believe that the root cause of these complex disorders lies somewhere in the tangled dance of fetal brain growth. So far, a clear cause has been elusive.

Using the guided “dorsally patterned” recipe, teams can now grow organoids from stem cells derived from patients, or genetically engineer pathological mutations to study their effects. Because the study proves minibrains made this way are remarkably similar, researchers will be able to nail down risk factors—and test potential treatments—without worrying about biological noise stemming from minibrain diversity.

Arlotta is already exploring possibilities. Using CRISPR, she plans to edit genes potentially linked to autism in stem cells, and grow them out as minibrains. Using the same technique, she can also make “control” organoids as a baseline for her experiments.

We can now “move much more swiftly towards concrete interventions, because they will direct us to the specific genetic features that give rise to the disease,” she said. “We will be able to ask far more precise questions about what goes wrong in the context of psychiatric illness.”