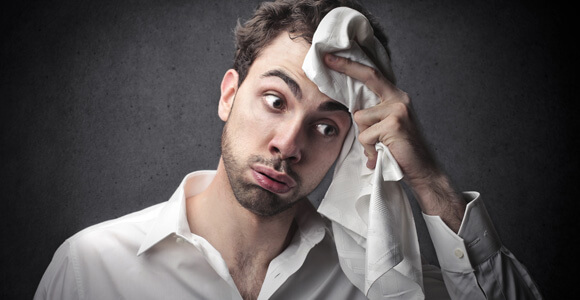 In an attempt to make robots less uncanny, Japanese researchers have built robots that exhibit some of the same non-verbal signals that humans do. Specifically, they sweat, sigh and get goose bumps. Whether that’s less uncanny or more, we leave for you to decide.

Microsoft announced recently that it will bring real-time audio translation to its audio/video chat application, Skype, by the end of 2014. “We’ve invested in speech recognition, automatic translation and machine learning technologies for more than a decade, and now they’re emerging as important components in this more personal computing era,” Gurdeep Pall, Corporate Vice President of Skype, wrote in a blog post. 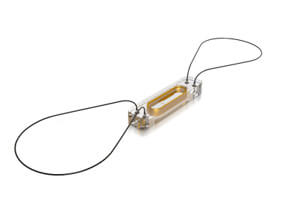 Patients hospitalized with heart failure have the pressure in their pulmonary arteries monitored to indicate whether their medications are working. Now they can go home and still benefit from real-time monitoring. The FDA approved an implantable wireless pressure monitor called CardioMEMS. St. Jude Medical promptly snapped up the manufacturer. The device has been shown to reduce hospitalizations. 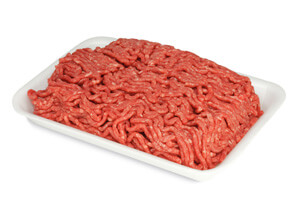 The planet’s population is increasing, well, exponentially. Can technology, which has helped cause overpopulation, also help feed so many people? Singularity Hub has covered lab-grown meat, a method whose “eww” factor is balanced by its lightening of the heavy carbon and land-use footprints of meat-producing agriculture. A recent article, noted in Popular Science, challenged the approach, alleging that it will never be able to compete on price. Lab meat advocates defended their efforts saying that the article assumed lab meat originates with stem cells, when in fact it requires easier-to-obtain muscle cells. Even so, most admit, lab meat is unlikely to be as cheap as good old-fashioned cows unless climate change wreaks havoc with the economy. But by then, we’ll likely be happy to get our hands on any kind of meat.