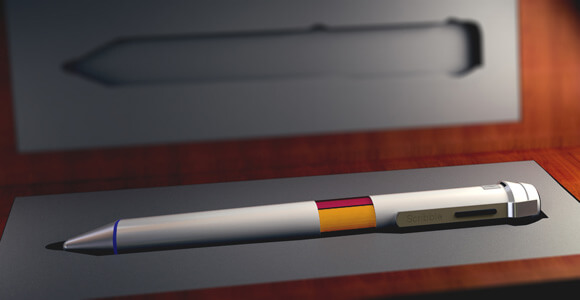 The Scribble pen can identify and reproduce 16 million colors you might come across in daily life. The pen uses a 16-bit RGB color sensor to identify the colors of objects and reproduces them by mixing cyan, magenta, yellow, white and black inks. A digital version simply stores the color codes. The user can save up to 100,000 colors in the pen’s 1GB memory.

Here’s another idea in the ongoing effort to make charging our electronic devices less of an ordeal. Japanese researchers have hacked the mainstream robot Roomba and turned it into a mobile charging station. Instead of moving around vacuuming the house, the hacked Roomba looks for charging docks that have been fitted with battery packs. It then charges up the batteries and moves on.

Nest is great, but most people can’t start from scratch with an entirely new system. Enter Sensibo, a Internet of Things hack for any existing air conditioner that has a remote control. Like remote control, the device uses infrared to communicate with the AC unit. But it gets its commands from a mobile app, so the user can tell the AC to start cooling the house more aggressively when he or she is leaving work. Sensibo is taking pre-orders through an Indiegogo campaign.

One of the benefits of big data is that patterns can be picked up that might otherwise go undetected. And undetected patterns cost lives when it comes to adverse drug reactions. According to some estimates, drug interactions kill more than 750,000 Americans every year. That’s why the Food and Drug Administration is opening up its adverse event datasets in a structured form. Now scientists, journalists and app developers will be able to access through an API data that was previously only available through cumbersome Freedom of Information Act requests. The agency eventually plans to open up information about recalls and product labeling actions. It’s a move that ought to please advocates of open science and government transparency. 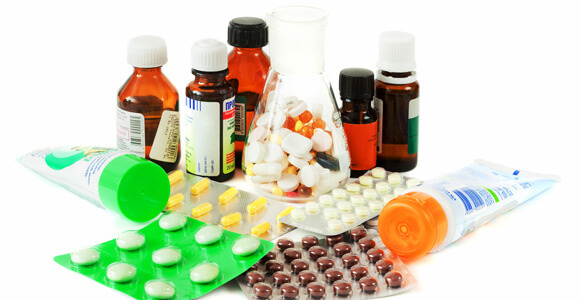