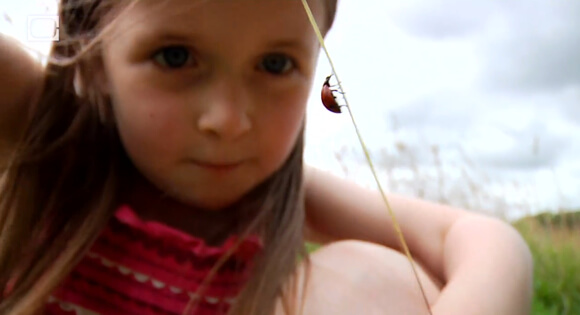 Why are humans so damn curious? Because discovery is pleasurable.

Jason Silva, in his latest video, says humans don’t care about spectacle—what we care about is ecstatic understanding: “In other words, cognitive ecstasy defined as an exhilarating neurostorm of intense intellectual pleasure.”

Maybe you’ve experienced this “cognitive ecstasy” at one time or another. I get a jolt of it after small discoveries in a book, conversation, or after writing an article.

Silva notes it happens with great regularity as children, and then tails off. And to a certain extent, I think he’s right. But it isn’t true for everyone. I tend toward the curious and may be more interested in learning and adventure now than ever before. 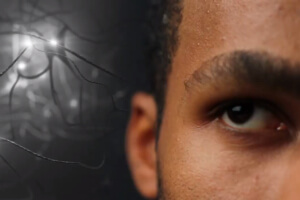 And I’ll go further. I think “cognitive ecstasy” is one reason humans persevere in science, art, and invention, though the process can be long and frustrating.

In his book, Where Good Ideas Come From, Steven Johnson argues that great ideas aren’t usually about instantaneous inspiration, though we often remember them that way. In fact, they rarely happen fast, but are instead a culmination of what he calls the “slow hunch.” An idea that takes months, years, or even decades to fully form as our brains toss together diverse ingredients of experience and learning.

For many thinkers and inventors, I’d bet hits of pleasure from small doses of daily discovery and the prospect of a large dose later, among other things, drives them through years of intellectual labor, uncertainty, and failure in between epiphanies.

If you buy Johnson’s view, the modern world and its increasingly extensive open human networks may be tailor-made to accelerate such endeavors.

Today, people are densely packed together in cities and digitally linked online. We’re constantly seeking and finding discovery of all kinds. This extends the reach of our thoughts and ensures the collision of ideas at oblique and surprising angles.

New combinations of ideas can result in new inventions.

Take the creation myth of VR firm, Oculus. Founder Palmer Luckey loves video games, he’s inspired by The Matrix. He goes to online forums about virtual reality, geeks out on the problems and pace of the tech, buys an array of existing VR hardware.

Ultimately disappointed, he decides to build the experience he wants.

I can almost imagine him disassembling his smartphone. Laying the parts out on the table and just looking at them. Well, there’s a decently high-resolution screen, a processor, a battery, and a few cheap, powerful motion sensors. That’s interesting. 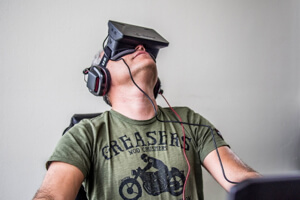 He embeds the screen in a begoggled box and splits the image to create parallax and depth. Then he hooks up the motion sensors, writes some code digitally linking the hardware, duct tapes it all together, straps it to his head, likes what he sees—and sends it along to a gaming legend to unleash on the world.

Affordable immersive virtual reality is fundamentally new. But it depends on all kinds of prior inventions developed for mobile computing. And it depended on Luckey being willing and able to learn from prior efforts and discover which problems to solve.

Using a term coined by the scientist Stuart Kauffman, Johnson calls this exploring the “adjacent possible,” an almost fractal-like process in which each new technological combination enables the next set of possible combinations.

“Think of it as a house that magically expands with each door you open. You begin in a room with four doors, each leading to a new room that you haven’t visited yet. Those four rooms are the adjacent possible. But once you open one of those doors and stroll into that room, three new doors appear, each leading to a brand-new room that you couldn’t have reached from your original starting point.”

All the special problems Oculus solves in its quest for virtual reality may well enable altogether new and useful combinations of technology for some other invention.

So, what drives us to keep opening doors?

In part, it’s those pesky “neurostorms of intense intellectual pleasure.” Or as Silva puts it—because we’re “wonder junkies.” Humans love the sense that we’ve stumbled on something new or unknowingly wandered into uncharted territory.

We’re like our own neurons, extending psuedopods into cyberspace. A few billion humans are already a part of this global brain, and a few billion more will join soon. The result? Unfathomable new permutations of information in innumerable brains. 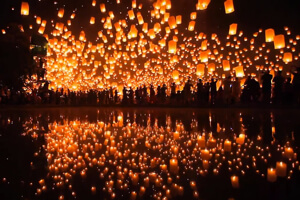 It seems less a matter of time and more a matter of probability. As more people tune in and exchange experiences and ideas, are rewarded and driven on by chain reactions of cognitive ecstasy—the pace of invention and discovery will speed up.

The prospect is both thrilling and terrifying because humans, individually and collectively, inextricably link light and dark, creative and destructive impulses.

It’s said there’s an ancient curse that goes, “May you live in interesting times.” That’s half right. As anxiety-provoking and uncertain as interesting times are—for our creative brains, they’re also fuel for novelty and invention.