Exponential Medicine: The Future of the Quantified Brain 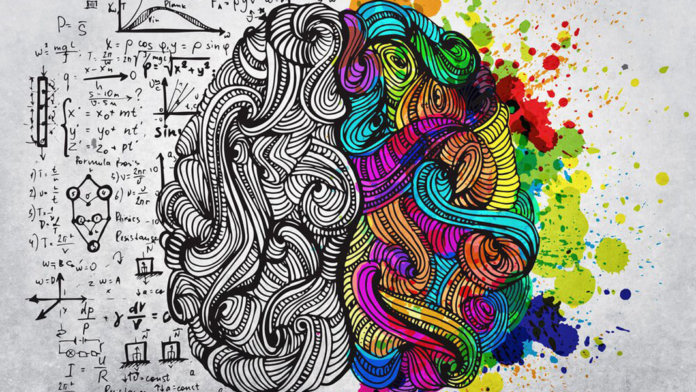 For decades it was believed the brain was a black box—the elusive central node of our operating system which we simply didn’t understand. And it’s true, scientific knowledge of the brain has been hard won.

But in recent years, we have actually begun to understand a lot more about the functioning of the brain and, increasingly, are developing new techniques to manipulate it and capture real-time data on its functionality.

These big leaps in neuroscience are not just impacting researchers—they’re trickling into direct-to-consumer products and advancing all things quantified self. We are moving into an era that some are calling a “brain-based future,” where any individual will be empowered to take their mind into their own hands.

From non-invasive neuromodulation techniques, like transcranial magnetic stimulation (TMS), to optogenetics demos, we saw an impressive line up at Exponential Medicine last week of leaders using new technologies and research in neuroscience to bridge the gap between consumer and medical brain devices.

Here are a few of our favorite applications.

Divya Chander, a Harvard-trained neuroscientist and faculty at the department of anesthesia at Stanford University, is using what she knows about anesthesiology to hack the brain and understand human consciousness. Since 2009, Chander has been measuring depth of consciousness in her patients in real time with high-frequency EEG and spectrograms that categorize their brain frequencies.

What’s next? Chander is developing a wearable device that crosses over from the medical device to consumer device market, and will measure an individual’s brain function throughout the entire perioperative period.

“We’d like to be able to plot every patient’s sleep the night before procedure, have them come in wearing the device during the operation, and then wear it after the operation to make sure they don’t have cognitive dysfunction and delirium,” said Chander.

Arshya Vahabzadeh works at the intersection of academic medicine and neuro-technology and is currently VP of health strategy at Brain Power, the company developing Empowered Brain, a neuro-assistive device for children with autism.

The software teaches critical social and communication skills—like how to link a facial expression with a corresponding emotion—through gamification in augmented reality. The software also continuously records behavioral and neural physiological data and then provides intuitive feedback to both the child and parent.

Corinna Lathan, founder and CEO AnthroTronix, believes there is a huge cost to ignoring brain health, and she’s right. AnthroTronix recently ran a study showing that caregivers of individuals with a long-term chronic disease often become the “second victim,” with their own cognitive functioning becoming impaired as well.

Lathan hopes that by more closely monitoring the brain, we can proactively take steps to improve its health and ease or prevent cognitive decline.

During the conference, Lathan presented DANA, AnthroTronix’s mobile medical software application that was created for the US Department of Defense to support diagnosis and evaluation of cognitive functioning. The software is now FDA-cleared and, at large, is a push to make brain assessments a routine part of healthcare, similar to how blood pressure is measured during most visits to the doctor.