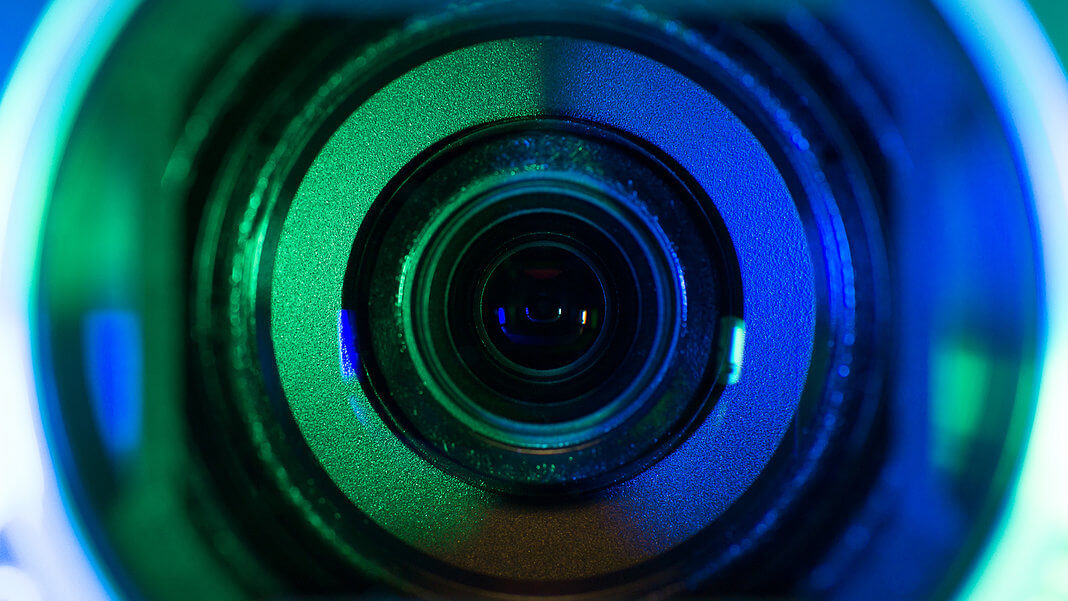 Are you questioning the validity of news sources and headlines lately?

As the end of 2016 is upon us, media’s role in society has never been shakier. From social media bubbles to the fake news “crisis” and a spike in user-generated content, a new era of media experiences and consequences is impacting everyone.

Much of this is the result of older technologies like social media and the digitization and democratization of online news. But it’s unlikely to end there.

Very real emerging technologies look certain to continue undermining media’s once static role of “captured” content by transforming the familiar into a fluidly editable medium. Eventually, it may be difficult to separate real from fake without great effort—and video, audio, and photographic evidence are far from immune.

For better and worse, one thing is certain, we’ll soon have even more power to create and consume media. The below selection of video articles featured on Singularity Hub this year offer a glimpse of how new technologies will further redefine media as we know it today.

Welcome to the New Era of Easy Media Manipulation

“Engineered to make audio editing easier, Adobe’s Project VoCo allows users to edit voices by rearranging words or saying phrases never actually recorded, all via typing…In short, this is the audio version of Photoshop—the ability to create something from nothing. A new generation of ‘sound-shopping,’ à la photoshopping, has been born.”

“How will advanced video manipulation impact credibility? As the creators of this tool have shown, using political figures to exhibit live facial re-enactment has major implications for trusting online videos; especially when it comes to sensitive personalities and ideas.”

“Predictive video from stills has a variety of immediate applications, most notably creating video ‘out of thin air.’ And there might even be room for more creative endeavors down the road…For better or worse, as media manipulation becomes more flexible and widespread, video as a medium will shift into something more fluid than static. Ultimately, how such technology is used will depend on the motivation of each user.”

“ ‘Adam’ showcases the peak of what is possible today. But it’s even more fascinating to imagine what will be possible ten years from now as tools like Unity become more ubiquitous, virtual reality becomes inexpensive and widely available, and mainstream internet tech can handle real-time massively multiplayer online games in VR.”

“The visceral experience of hopping between and mixing digital and physical worlds is beautifully depicted in [this] new crowdfunded short film…While the future of augmented and virtual worlds is still just forming — spending some time thinking about what worlds we’d like to inhabit probably wouldn’t hurt.”