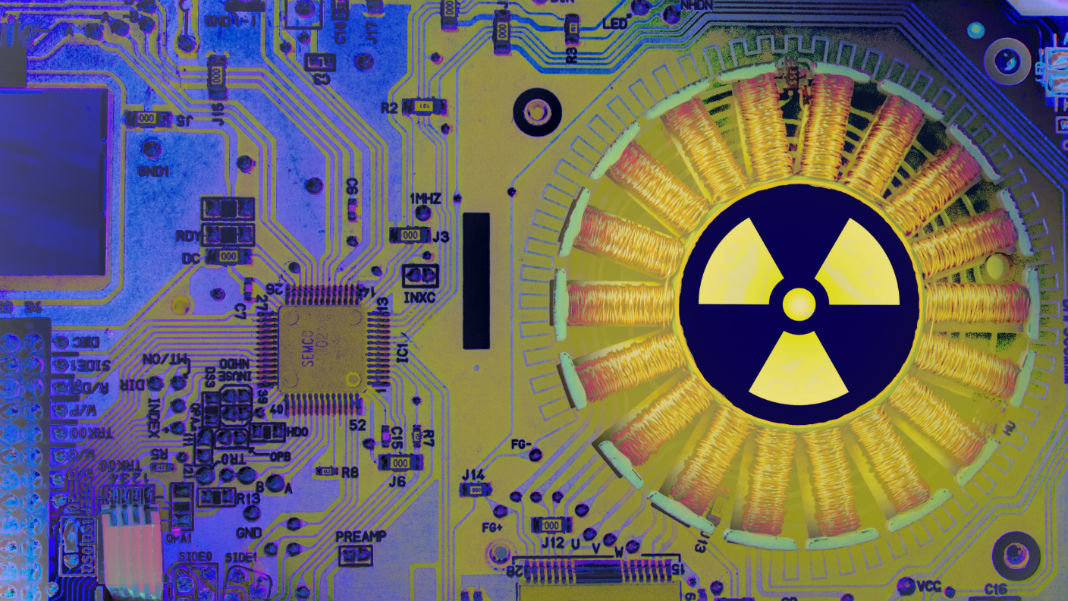 What Needs to Happen to Get to the Flying Car Future