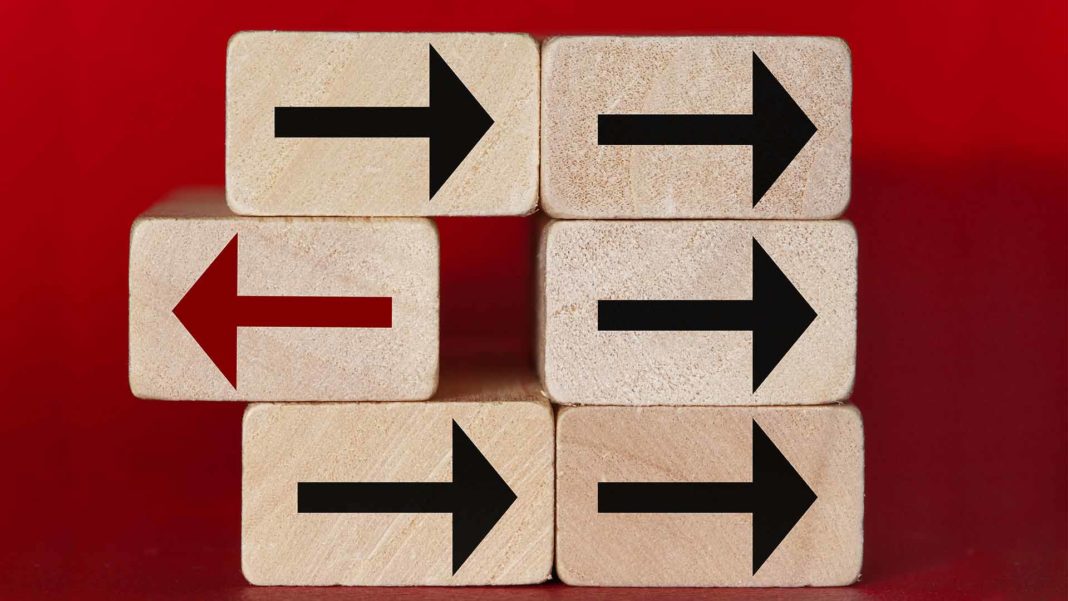 Again and again, we hear company founders complain in utter frustration that the larger they grow, the less they accomplish. “We built our first product in three weeks; now we can’t ship a new feature in three months,” they might say.

As startups become scaleups, they struggle to systematize their growth, and founders are often the last to understand this struggle. It’s no longer about trying to find a market; a company must be able to scale everything it does.

As firms transition, “doing things the way we’ve always done them” no longer works. The outdated systems of work literally start to create more problems than they solve. If your firm’s leaders don’t realize what’s happening, you can actually magnify the problems rather than solving them.

One of my clients grew to 50 engineers, then had to hire more operations people to solve problems that the engineers were inadvertently creating by shipping more features. Instead of adapting the development process, they created siloed teams to address the symptoms they were experiencing… but only further deepened the problems. The remedy required rethinking their systems, not throwing more people at the problem.

We Have Met the Local Maximum, and It Is Us

By nature, innovators—especially startup founders—are disruptors. They want to disrupt the status quo.

But scaling innovation is less about disruption and more about discipline. The key to scaling successfully is to understand that everyone and everything in a company is part of a system. If your leadership team is unclear or impulsive, the system you create will be unpredictable and chaotic.

This is why so many startups and scaleups fail to even come close to their potential, and simply plateau.

Alan Mulally, who was CEO of both Boeing and Ford (he turned the latter around from a $17 billion loss to profitability), managed both firms with his Working Together Management System. Every week, he gathered top managers to review their business plan and identify any problems; once a problem was identified, managers would need to find the people in the company closest to the problem, who actually knew how to solve it.

Mulally took great pains to teach his leadership team that their job wasn’t to solve every problem; it was to identify the problem and find the people most qualified to solve it.

This is the discipline that startup leaders lack when they begin to scale up. Not only do they fail to recognize that other people in their company are better qualified to solve problems than they are, but they fail to understand that the habits and practices that made them successful are now creating the very problems they need to solve. This you must unlearn.

Progress comes from realizing that the fundamental nature of your organization has changed. You’re no longer trying to find a market and build a product to serve it. Now you need to scale, and that means doing less to achieve more, a counterintuitive yet powerful principle of scaling your impact, not your output.

In small groups, alignment is easy. That’s one reason why founders get so much done when they are just starting out. But when you start to have hundreds of people in your organization, alignment—and trust—can slip away. What worked in the old paradigm won’t work in the next one.

To scale, you have to stop disrupting yourself. You must allow information to flow freely and reliably to the people who need it. You must create a vision, clarify the outcomes you are aiming for, then let the people closest to the problem have the authority to implement a solution to it. Moving the authority is what creates the accountability. And, most of all, you must stop telling people how much better you were before them, otherwise you might find a future without them.

Flying Cars, Aerial Ridesharing, and the Not-Too-Distant Future of Transport

How Can We Protect Alien Life From Us—and Us From It?

Why Principles Over Practices Are the Key to Timeless Success