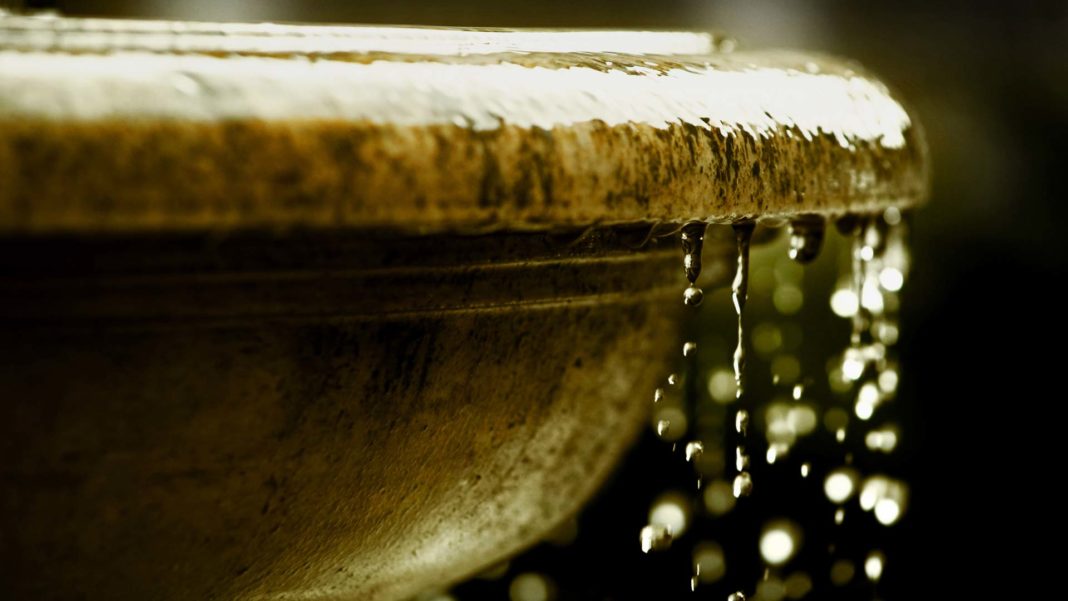 Longer lives seem attractive, but as we age we become susceptible to a host of late-life diseases that can prevent us from enjoying our later years. But science is beginning to create ways to increase our healthspan, not just our lifespan.

While modern medicine and healthier lifestyles are allowing us to live far longer than our ancestors, in many cases people are clinging on past their shelf life. While the healthy portion of our lives is expanding with people remaining fit and active into older age, it’s not increasing as fast as the number of years we live.

That’s a concern not only for individuals, but also for governments, who have to manage expanding populations of unhealthy elderly people. Research is starting to tease out ways of tackling the problem, according to a recent paper in Nature, from obvious fixes like increasing exercise and eating less to more exotic interventions so far only tested in animals that could eventually help rejuvenate us.

“We will not be able to abolish aging,” the authors write. “But we do expect to be able to attenuate the process and greatly ameliorate its effects.”

Whether there’s a fundamental limit to how long humans can live is a lively and unsettled debate, but the authors note that those who live to over 100 typically have later onset of the signs of aging, suggesting that delaying the physiological stagnation of old age is certainly possible.

Encouragingly, recent studies show a human’s lifespan appears to be only 12 to 25 percent heritable, suggesting that environmental factors and lifestyle, many of which we’re able to alter, play a big role in how long we live. Things like special diets, calorie restriction, exercise, and cognitive training have all been used to treat specific conditions.

But the authors note that people respond to these kinds of interventions very differently. That means a critical first step is to identify how profiles of various biomarkers like blood pressure, insulin levels, respiration, balance, and cognition can help us predict peoples’ risk of certain conditions and how best to intervene before they take hold.

Obviously there’s some low-hanging fruit—not smoking, drinking less, and doing regular exercise are surefire ways to boost your lifespan. Another approach showing broad applicability is fasting, which has had promising results in both animals and humans. But while lifestyle changes can work wonders for dedicated individuals, they’re often not effective for public health purposes due to the fact that people rarely stick to them.

Drugs may prove a more widely-applicable approach to the problem, and many adults already take a variety of drugs that are essentially life-extending, like pills for blood pressure and cholesterol. Finding new drugs specifically for extending life may be tricky due to the length of clinical trials, but many existing drugs targeting age-related diseases have been shown to have much broader anti-aging effects in animals.

In fact, the authors point out, one of the biggest insights from animal studies on aging has been that most interventions, whether lifestyle-focused or pharmacological, have been effective at preventing more than one age-related condition at the same time.

There are also more radical approaches to preventing aging that are just starting to enter the mainstream. Senescent cells, which stop dividing and leak damaging inflammatory chemicals into their surroundings, have long been implicated in aging. A recent study found that using a pair of drugs to wipe them out boosted the lives of old mice by 36 percent.

A therapy designed to reprogram the epigenetic markers responsible for regulating the genome and determining how active certain genes are was also able to boost the lifespan of mice by up to 30 percent and even rejuvenate some of their tissues.

There have been similar tantalizing results of the benefit of transplanting the microbiome—the unique community of microbes that lives in and on each person—or blood plasma from healthy, young individuals can also help rejuvenate older animals.

Startup Elevian has raised millions  to investigate whether a specific protein in young blood can have rejuvenating effects, despite disagreements over whether the science behind the idea is sound.

Translating treatments from lab animals to humans is always difficult, so the authors note this kind of research needs to be balanced with analysis of large biobanks and collections of health records to tease out the effects certain genes, proteins, and drugs can have on aging.

How many of these interventions will prove effective in humans and how many people will stick to them remains to be seen, but what’s clear is that aging need not be inevitable. The elixir of eternal youth may not be as far off as we think.