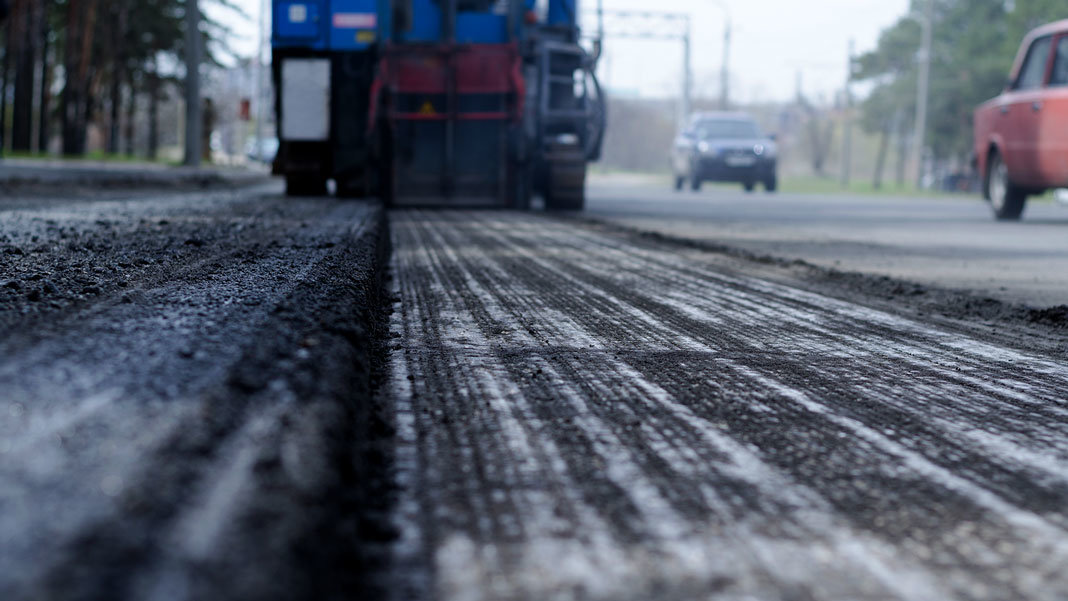 Swarms of microrobots will scuttle along beneath our roads and pavements, finding and fixing leaky pipes and faulty cables. Thanks to their efforts, we can avoid costly road work that costs billions of dollars each year—not to mention frustrating traffic delays.

That is, if a new project sponsored by the U.K. government is a success. Recent developments in the space seem to point towards a bright future for microrobots.

Each year, around 1.5 million road excavations take place across the U.K. Many are due to leaky pipes and faulty cables that necessitate excavation of road surfaces in order to fix them. The resulting repairs, alongside disruptions to traffic and businesses, are estimated to cost a whopping £6.3 billion ($8 billion).

A consortium of scientists, led by University of Sheffield Professor Kirill Horoshenkov, are planning to use microrobots to negate most of these costs. The group has received a £7.2 million ($9.2 million) grant to develop and build their bots.

According to Horoshenkov, the microrobots will come in two versions. One is an inspection bot, which will navigate along underground infrastructure and examine its condition via sonar. The inspectors will be complemented by worker bots capable of carrying out repairs with cement and adhesives or cleaning out blockages with a high-powered jet. The inspector bots will be around one centimeter long and possibly autonomous, while the worker bots will be slightly larger and steered via remote control.

If successful, it is believed the bots could potentially save the U.K. economy around £5 billion ($6.4 billion) a year.

The U.K. government has set aside a further £19 million ($24 million) for research into robots for hazardous environments, such as nuclear decommissioning, drones for oil pipeline monitoring, and artificial intelligence software to detect the need for repairs on satellites in orbit.

Microrobots like the ones now under development in the U.K. have many potential advantages and use cases. Thanks to their small size they can navigate tight spaces, for example in search and rescue operations, and robot swarm technology would allow them to collaborate to perform many different functions, including in construction projects.

To date, the number of microrobots in use is relatively limited, but that could be about to change, with bots closing in on other types of inspection jobs, which could be considered one of the lowest-hanging fruits.

Engineering firm Rolls-Royce (not the car company, but the one that builds aircraft engines) is looking to use microrobots to inspect some of the up to 25,000 individual parts that make up an engine. The microrobots use the cockroach as a model, and Rolls Royce believes they could save engineers time when performing the maintenance checks that can take over a month per engine.

Going further down in scale, recent years have seen a string of successes for nanobots. For example, a team of researchers at the Femto-ST Institute have used nanobots to build what is likely the world’s smallest house (if this isn’t a category at Guinness, someone needs to get on the phone with them), which stands a ‘towering’ 0.015 millimeters.

One of the areas where nanobots have shown great promise is in medicine. Several studies have shown how the minute bots are capable of delivering drugs directly into dense biological tissue, which can otherwise be highly challenging to target directly. Such delivery systems have a great potential for improving the treatment of a wide range of ailments and illnesses, including cancer.

There’s no question that the ecosystem of microrobots and nanobots is evolving. While still in their early days, the above successes point to a near-future boom in the bots we may soon refer to as our ‘littlest everyday helpers.’