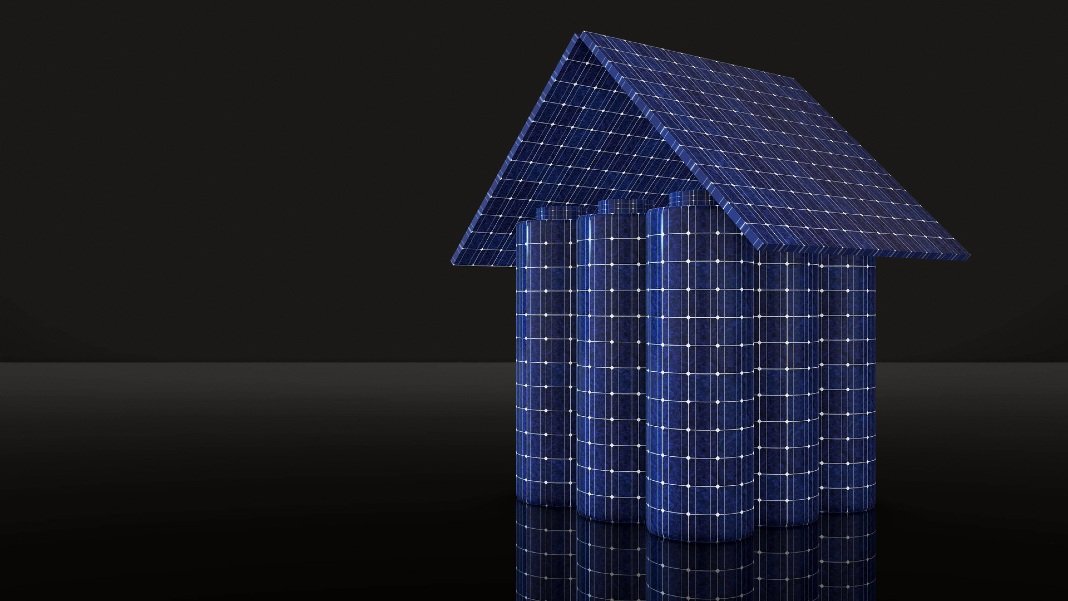 We Won’t Have Fusion Generators in 5 Years. But the Holy Grail of Clean Energy May Still Be on Its Way