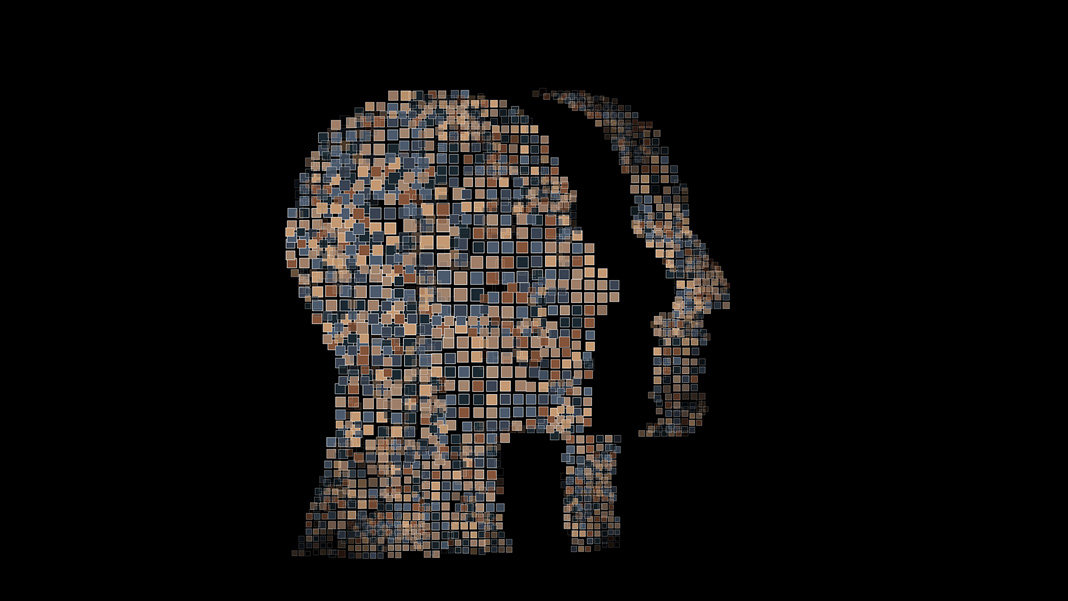 How many times have you heard the following idea? Deep learning, the machine learning technique that has taken the AI world by storm, is loosely inspired by the human brain.

I myself have repeated the statement so many times it’s easy to forget that the emphasis is on the word “loosely.” Even among academics, the draw of mapping deep learning to brain computations has led many to ask whether techniques that work for AI—such as Bayesian inference—are also present in human cognition.

But here’s the thing: for all their similarities to the human brain, artificial deep neural nets are highly reductive models of the seemingly chaotic electro-chemical transmissions that populate every synapse of our own heads. With the big data era in neuroscience upon us, in which we can tease out the delicate wiring and diverse neuronal types (and non-neuron brain cells) that contribute to cognition, current deep learning models seem terribly over-simplistic.

Even as deep learning breakthroughs yielded AIs victories over humans in game play, or revolutionized machine vision, translation, and other perception-based modalities, their weaknesses have become increasingly apparent.

They’re brittle, in that they can’t generalize far from the examples that they’re trained on. Asking AlphaGo to play Dota 2 will result in utter algorithmic embarrassment. Deep learning algorithms are also greedy, in that they (often) require millions of training examples, whereas humans, especially kids, can pick up a new concept or motor skill with one shot.

These limitations, along with deep learning’s current dominance in AI, have even prompted experts to ask if we’re close to hitting the limits of this one-trick pony.

Not so, argues Dr. Shimon Ullman at the Weizmann Institute of Science in Rehovot, Israel. In a perspectives paper published in Science last week, Ullman argued that neuroscience still has a lot to offer deep learning—and combining the AI darling with brain-like innate structures could lead us towards machines that learn as quickly, flexibly, and intuitively as humans.

From a high-level, intuitive concept, deep learning and neural learning sound remarkably similar. But Ullman argues that we’re just scratching the surface of how neuroscience can bolster deep learning.

“From the standpoint of using neurosci­ence to guide AI, this [deep learning’s] success is surpris­ing, given the highly reduced form of the network models compared with cortical circuitry,” he said.

In general, almost everything we know about neurons, such as their structure, types, and interconnectivity, has been left out of deep learning models. Over the past few years, work from the Allen Institute for Brain Science and other researchers has relentlessly documented the wide variety of neurons in the brain—each with its own shape, size, pattern of activation, and connectivity. The rise of automated nanoscale imaging methods is allowing neuroscientists to explore the brain’s diverse neuronal population at a level of detail never achievable before. And right off the bat—from giant neurons that wrap around the entire brain to excitatory neurons that seem to only exist in humans—it’s clear that there’s so much we still don’t know about the inhabitants of our brain.

Each single neuron—whether it excites or inhibits downstream partners—receives multiple inputs from its processes. Its shape and physiology, in turn, controls how it decides to transmit that information. What’s more, scientists are finding that the brain’s other cellular inhabitants, the often-overlooked glia cells and immune microglias, actively shape neuronal transmission and information processing.

“None of this heterogeneity and other complexities are included in typical deep-net models, which use instead a limited set of highly simplified homogeneous artificial neurons,” Ullman said.

When it comes to circuit connectivity, biological neural networks also put their artificial counterparts to shame.

This is likely due to the way that the artificial neuron layers and their connections are structured, which in turn limits efforts that are trying to guide deep learning models towards more cognitively-intense problems, such as generalized or one-shot learning.

In the cortex, the outermost layer of the brain, biological networks include extremely rich connections. Neurons are loosely partitioned into layers, and sprout connections both local and long-range between individuals in the same layer. During early brain development, they also establish top-down connections from high to low levels in the hierarchy.

In contrast, the connections between artificial neurons in deep learning are much more simplistic, with few offering “top-down” guidance and even fewer with pre-programmed “canonical circuits” that can be further refined with learning.

What’s more, diverse circuits in the brain talk to one another, which allows the brain to focus on salient factors in the environment. Scrap or inhibit attention mechanisms in the brain—in the case of ADHD, for example—and learning efficacy is greatly reduced. What’s more, neurons with diverse groups often “vote” on a specific information trace. Whether that trace is further processed and passed on into consciousness depends on the outcome of that vote.

“It is currently unclear which aspects of the biological circuitry are computationally essential and could also be useful for network-based AI systems, but the differences in structure are prominent,” concluded Ullman.

Innate Structure May Be Key

There’s a major problem with using the brain as inspiration: often times, it’s hard to tease out what’s necessary for efficient, low-power information processing, and what are redundancies left over from evolution.

And although some argue that reconstituting entire brains based on their mapped connections may lead to general AI, that may not be the best way forward. After all, AI isn’t shackled by biological constraints—why should we impose the side effects of evolution on our algorithms?

Nevertheless, Ullman argues that neuroscience is still the place to look for AI guidance.

“A major open question is the degree to which current approaches will be able to produce ‘real’ and human-like understanding, or whether additional, perhaps radically different, directions will be needed to deal with broad aspects of cognition, and artificial general intelligence (AGI),” he said.

Infants, for example, naturally recognize complex structures such as human hands and learn to follow them as they perform tasks. In fact, neuroscientists now know that “the human cognitive system is equipped with basic innate structures that facilitate the acquisition of meaningful concepts and cognitive skills,” which in turn contribute to our superior cognitive learning and understanding skills compared to deep learning networks, said Ullman.

There may be a way to give deep learning algorithms “proto concepts,” structures that help guide learning towards progressive acquisition and allow deep nets to learn to organize complex concepts with little explicit training. The key is to unveil which biological circuits underlie innate learning abilities, such as attention, and implement them in deep nets. For example, brain mapping methods may lead to mechanisms that can be modeled in deep learning algorithms, or scientists can start from scratch to discover connective structure that helps the AI flexibly understand its environment.

That’s the next big challenge, said Ullman. But the potential rewards, for both AI and neuroscience, are too grand to pass on by.

“In general, the computational problem of ‘learning innate structures’ is different from current learning procedures, and it is poorly understood. Combining the empirical and computational approaches to the problem is likely to benefit in the long run both neuro­science and AGI, and could eventually be a component of a theory of intelligent process­ing that will be applicable to both,” he said.