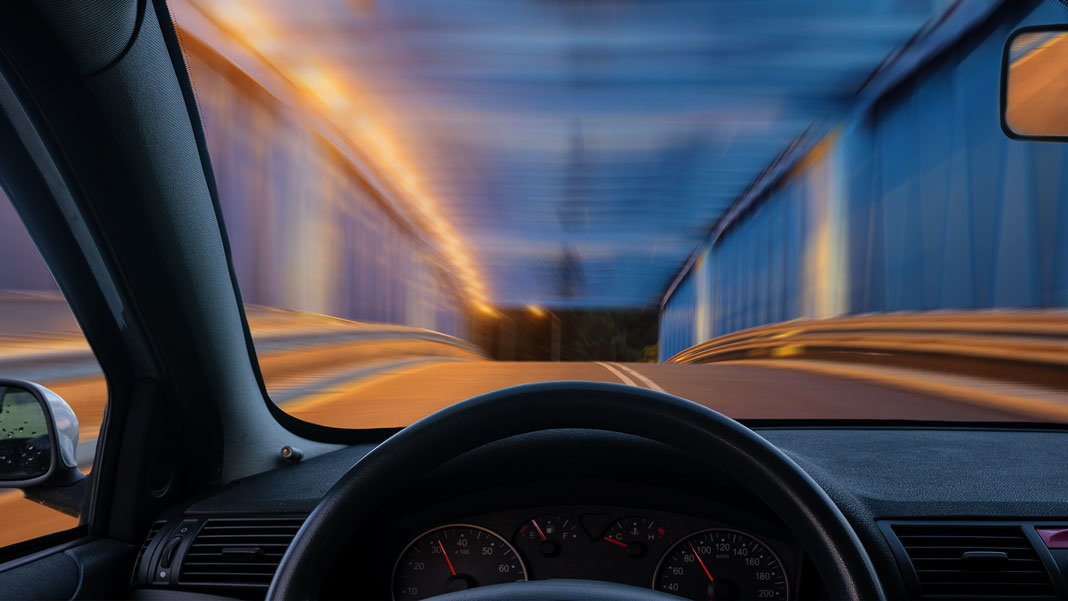 The list of companies pursuing self-driving vehicles keeps on growing. On it, you find many companies that might initially come as a surprise—including Amazon.

Amazon’s statement about its recent investment in self-driving vehicle startup Aurora tells you something about the company’s thoughts on the future of the technology. “Autonomous technology has the potential to help make the jobs of our employees and partners safer and more productive, whether it’s in a fulfillment center or on the road, and we’re excited about the possibilities,” it states.

Is Aurora a Bolt-on?

Aurora is a Silicon Valley darling, in part because of the founders’ credentials. The company was established in 2016 by Chris Urmson, who previously led Waymo, Sterling Anderson, previously leader of Tesla’s autopilot program, and Drew Bagnell, a crucial part of Uber’s self-driving program. The startup’s latest funding round, which Amazon took part in alongside the likes of Sequoia and Lightspeed Venture Partners, raised more than $530 million. Aurora is now valued at more than $2.5 billion.

The company is focused on developing self-driving software and hardware. It partners with companies like Volkswagen, Hyundai, and Chinese electric vehicle producer Byton, which integrate its systems in their vehicles. Aurora’s goal seems to be an open platform where vehicles from different manufacturers can share data and thereby help each other drive more safely.

As Kirsten Korosec at TechCrunch notes, there is no mention of a customer relationship in play, ’But Amazon’s involvement screams “strategic partner.”’

In other words, the idea could well be to integrate Aurora’s self-driving technology in Amazon’s ever-expanding wagon fleet. It has, in fact, already been trialing self-driving shipping trucks with self-driving truck developer Embark. While very speculative, Aurora’s open platform could mean Amazon is considering retrofitting self-driving capabilities to its fleet of more than 20,000 Mercedes Sprinter vans or, more likely, to future vehicles from electric truck manufacturer Rivian, who just closed a $700 million investment round led by Amazon.

Welcome to the Minis

Amazon is also active at the other end of the size scale. For one, the company just launched the Amazon Scout, an autonomous, fully electric delivery system (corp-speak for ‘cute, small delivery robots on wheels’). The Scout, roughly the size of a small cooler, is being trialed in Snohomish County, Washington. Scouts will initially be accompanied by an employee, but over time the plan is to let them scamper around neighbourhoods, delivering packages on their own.

Then there is the AWS DeepRacer. The mini-self-driving car concept is a 1/18 scale (about the size of a shoebox) monster truck that can be programmed to drive by itself using machine learning. The software driving DeepRacer is called the AWS RoboMaker, a set of Amazon Web Service (which is what the AWS abbreviation stands for) tools made for robot development on AWS. Machine learning takes place through the AWS SageMaker machine learning service. Amazon plans to run DeepRacer League races that take place both online and in the real world at AWS Summit events.

What Does It All Mean?

The most obvious reason for the self-driving initiatives and investments is shipping, where Amazon’s expenses went from $11.5 billion in 2015 to $21.7 billion in 2017, and exceeded $27 billion in 2018. Self-driving delivery vehicles, from trucks to last-mile systems like Scout, would help reduce those costs. It also looks likely that Amazon wants to have its own self-driving platform instead of being a customer of other companies.

‘Platform’ is a key word for Amazon’s plans, illustrated by the company’s plans to install Alexa in new cars from BMW, Ford, and Toyota. The idea is that you will be able to tell Alexa what music you want to hear, as well as perform other tasks, hands-free.

AWS, which is already one of the biggest cloud service providers, is already being used by several companies for self-driving vehicles. The launch of DeepRacer gives Amazon a way of testing and building out both its cloud services and its machine learning platform’s self-driving capabilities, not to mention to get input from self-driving AI developers around the world.

Amazon could well be aiming for a future where every step of a delivery is autonomous, from products being picked up by warehouse robots to being dropped off by last-mile Scout-like vehicles. When you want to go for a drive in a self-driving car, in-car entertainment will be handled by Alexa, while the car itself is running on AWS services.

If Amazon keeps up the current speed of self-driving investments and initiatives, it could perhaps even be that the car itself comes from them. Much rides on the coming few years, as our self-driving future moves closer.